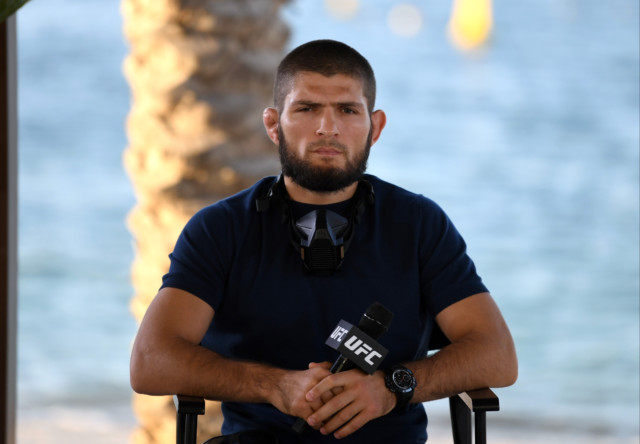 The Russian beat Justin Gaethje at UFC 254 but has been linked with a possible boxing bout with Floyd Mayweather in the future. 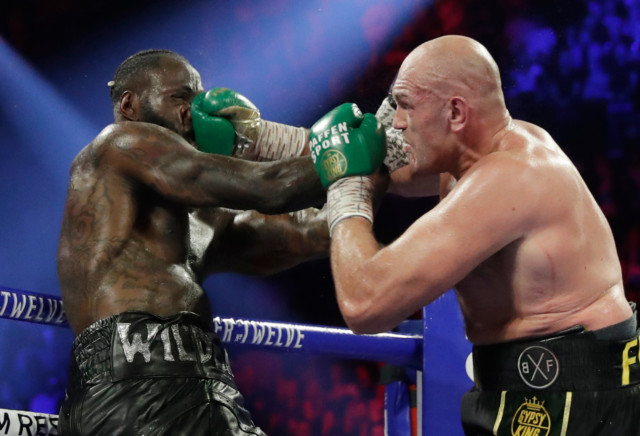 The Eagle wants the Gyspy King to fight Oleksandr Usyk

Khabib gave his assessment on his fellow combat sport prior to Vasyl Lomachenko’s recent defeat to Teofimo Lopez.

The 32-year-old had named the Ukrainian as one of the best around but snubbed Anthony Joshua when picking boxing’s best.

“Oh sorry, Tyson Fury too. Four guys. It’s very hard [to decide] who is the best.”

Fury, 32, recently confirmed he is scrapping his planned trilogy fight against Deontay Wilder and is now free to deliver an all-British heavyweight unification showdown with Joshua next year.

Yet Khabib has claimed he would much rather see the Gypsy King face Usyk.

He added: “I really want to see Usyk vs Fury. It’s gonna be a very good fight. He [Usyk] has very good skill and technique, Tyson Fury too.

“He is not like other heavyweights, more technique, his footwork is very good, his conditioning is very good, I really wanna watch Usyk against Fury.” 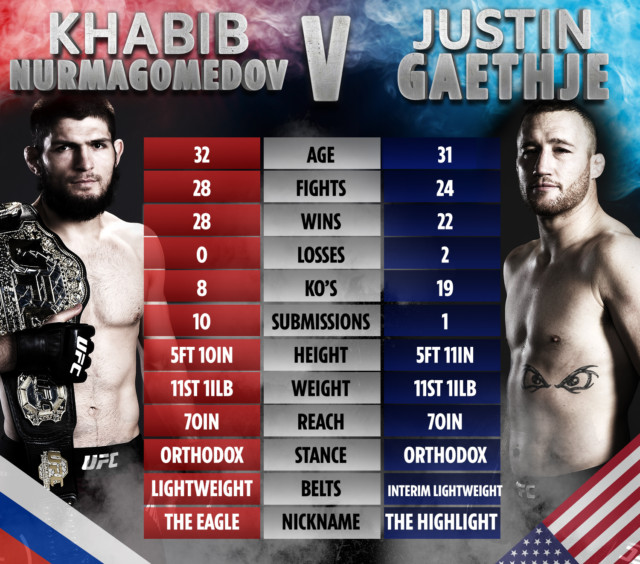 The Russian also revealed he wants to head to England now the fight is won to watch Manchester United and Liverpool.

And after destroying his opponent by second-round stoppage, Khabib declared that his time in the Octagon was over and retires with a perfect 29-0 record. 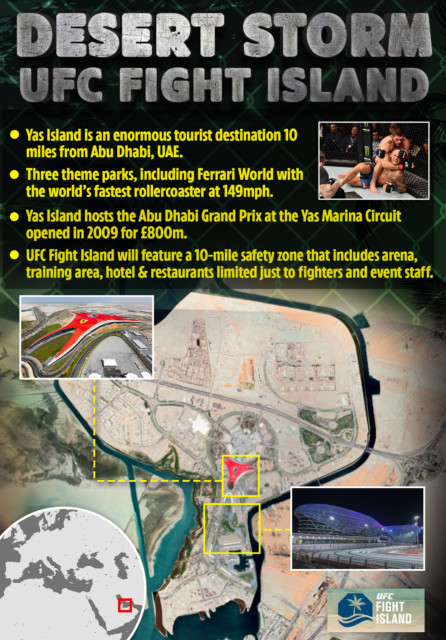