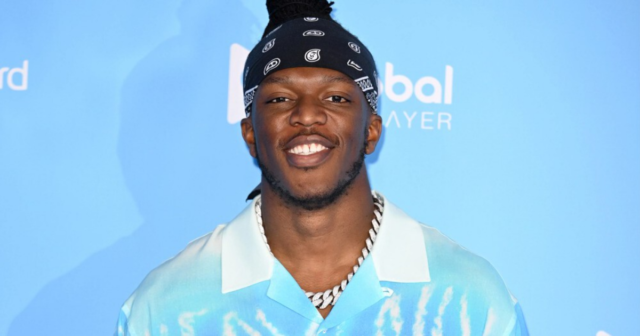 KSI has announced he will fight YouTuber Alex Wassabi on August 27.

The bout will take place at the O2 Arena in London and ends KSI’s almost three-year spell out of the ring. 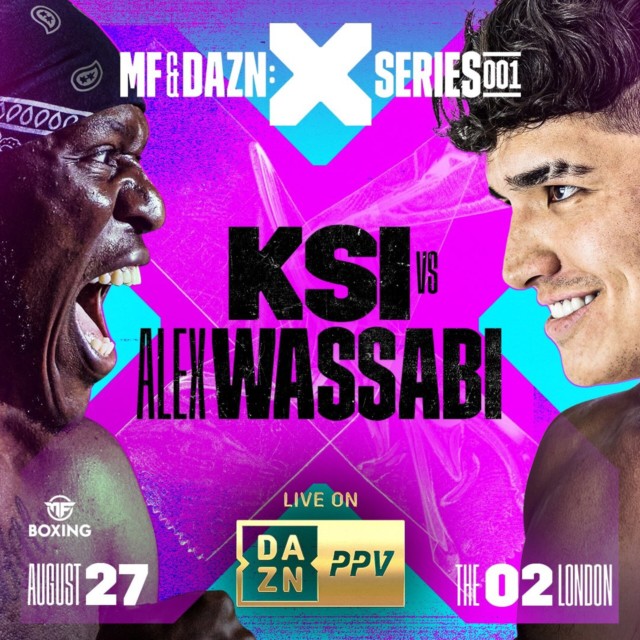 The Brit, 29, has not fought since defeating Logan Paul in November 2019.

But he is excited to put the gloves back on and avenge his brother Deji, who lost to Wassabi in March.

“I’m a different animal and you will realise that fact on August 27th.” 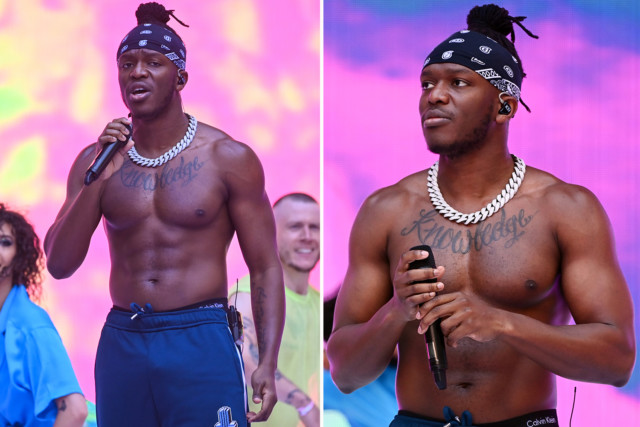 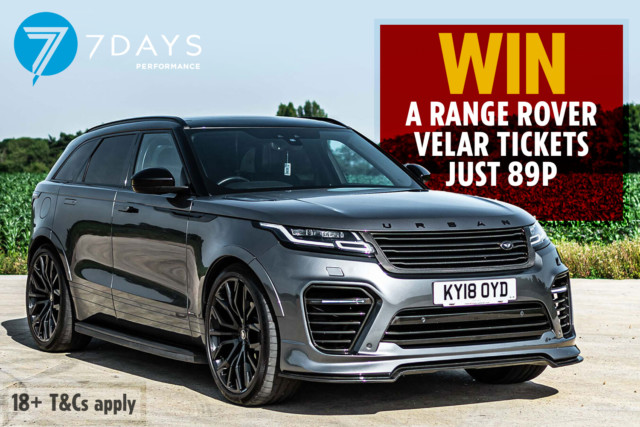 Wassabi is undefeated in the ring but several KSI fans are still underestimating the 32-year-old American.

One wrote on Twitter: “Light work for you JJ, teach him the lesson he needs to learn.”

Another added: “Man this isn’t a fair fight at all. Going to be such a bad one sided beating on Alex.”

And a third said: “I know this is to get rid of the ring rust after your break. But as an opponent for your comeback this is quite dissapointing.”

KSI’s brother Deji will also be fighting on the show on the undercard, taking on YouTube prankster Fousey.

The fight will be broadcast live on DAZN PPV with the price yet to be announced.