KSI next fight: When is YouTube sensation returning to the boxing ring?
Advertisement 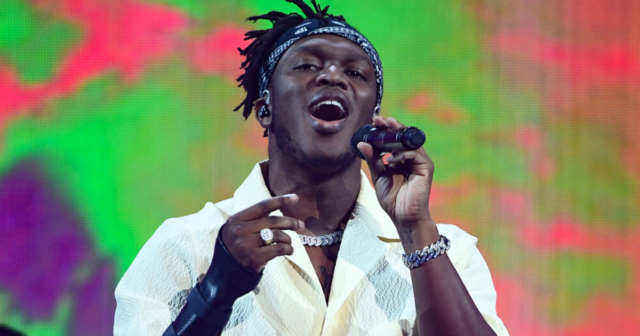 KSI is a busy man currently with his new album, Dissimulation, out.

But the YouTube sensation – who last fought in November 2019 when he beat Logan Paul – is already plotting his big return to the boxing ring.

KSI has plans to return to boxing

When is KSI fighting next?

KSI has inked a promotional deal with Wasserman Boxing and his management team, Proper Loud, to form a new boxing promotion company.

And up first in the deal for the 28-year-old could be fellow YouTuber Austin McBroom.

KSI was less than impressed with that show, writing: “I would beat every single person on that card. Including Austin, Gib.”

KSI has fought three times, including two amateur bouts – beating Joe Weller and Paul – with a draw against the latter in between.

Of his new boxing deal, KSI said: “Since beating Logan Paul, I’ve been plotting my next move in boxing. Whenever I make a move, it’s always big. I’m excited to announce that I have partnered with the Sauerland brothers, Wasserman Boxing and Proper Loud to create my own boxing promotion.

“Get ready for some incredible events featuring the biggest names from the world of sport and entertainment.”