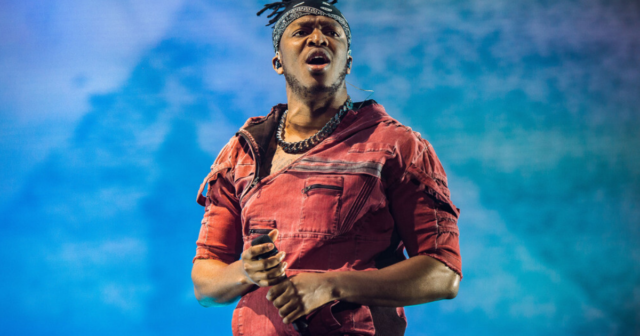 KSI is returning to the boxing ring to face rival Alex Wassabi.

The YouTube sensation and music star was last in the ring in November 2019, when he defeated rival Logan Paul in pro boxing bout in Los Angeles.

KSI won that fight by a split decision at the Staples Center.

He has since focused on his music career which has ruled out a comeback to the ring.

KSI, 28, first boxed in a white collar bout in 2018 against online rival Joe Weller, 26, beating him in round three.

That fight was the first YouTube boxing bout of its kind, and kick-started multiple huge money-spinning events. 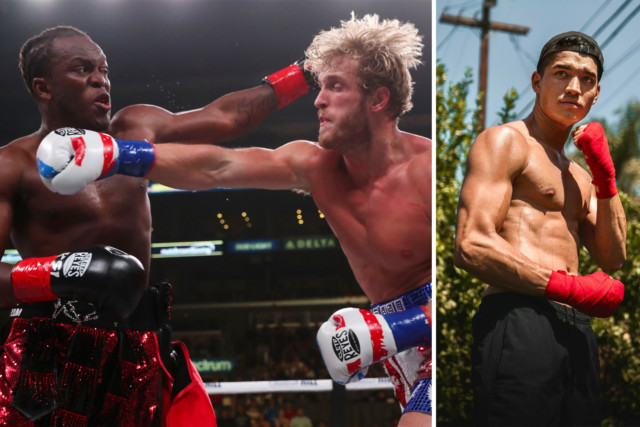 When is KSI’vs Alex Wassabi?

KSI vs Alex Wassabi will be on Saturday, August 27.

The o2 Arena in London will host the fight.

The main event is set to get underway at around 10pm BST. 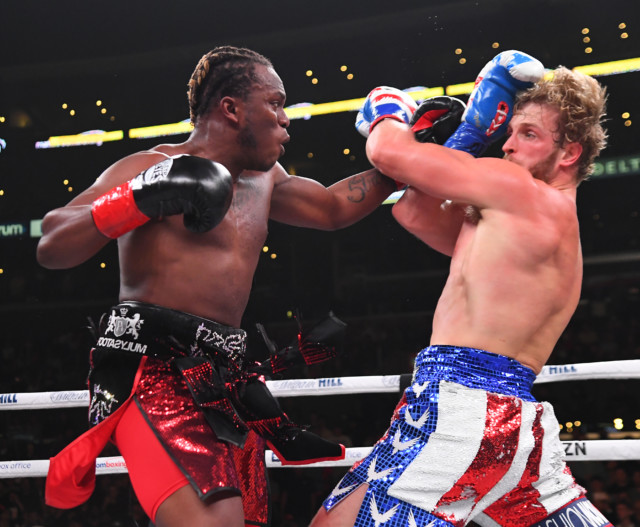 While it is not just the main event which has been announced.

KSI’s brother Deji will ALSO be fighting on the show on the undercard.

What live stream and TV channel is fight on?

The fight will be broadcast LIVE on DAZN PPV.

A price for the PPV has yet to be announced.

Did you miss our previous article…
https://www.sportingexcitement.com/boxing/anthony-joshua-gives-incredible-behind-the-scenes-insight-into-training-for-usyk-rematch-and-looks-frighteningly-fast/