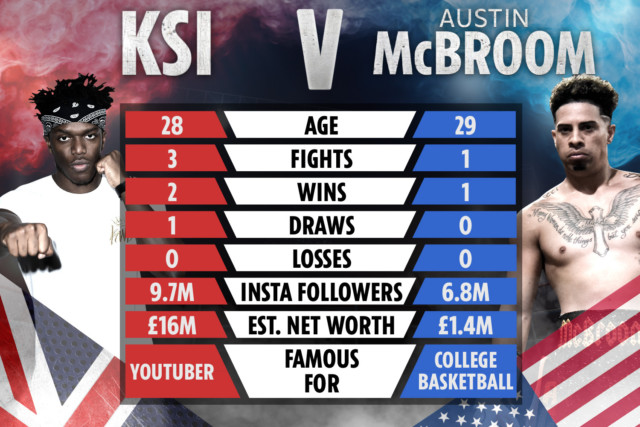 KSI – real name Olijade Olatunji – last fought in November 2019, when he defeated Logan Paul via a decision in Los Angeles.

KSI is set to return to boxing

The win has aged particularly well, given Paul’s recent display against Floyd Mayweather.

And KSI is finally ready to re-enter the ring.

KSI was less than impressed, writing: “I would beat every single person on that card. Including Austin, Gib.”

But how do the two stars compare?

KSI has fought three times, including two amateur bouts – beating Joe Weller and Paul – with a draw against the latter sandwiched between. 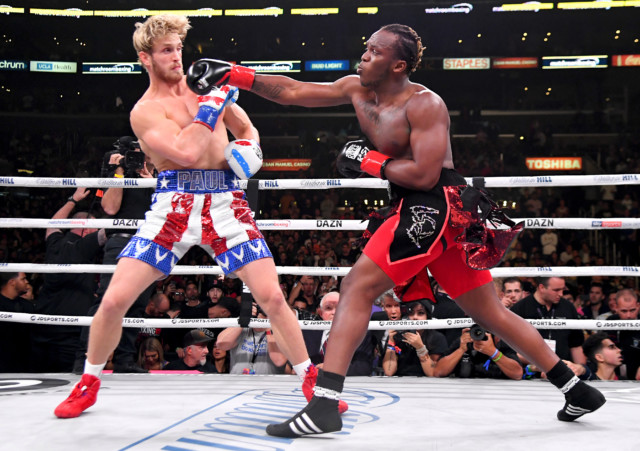 McBroom, meanwhile, has one significant fight to speak of – the easy win over Hall earlier this month.

And as well as more followers, he also has a big advantage when it comes to career earnings.

KSI is believed to be worth a cool £16m.

While McBroom is reportedly worth around £1.4m.

KSI rose to fame as a teenager, gaining a huge following through his Fifa videos. 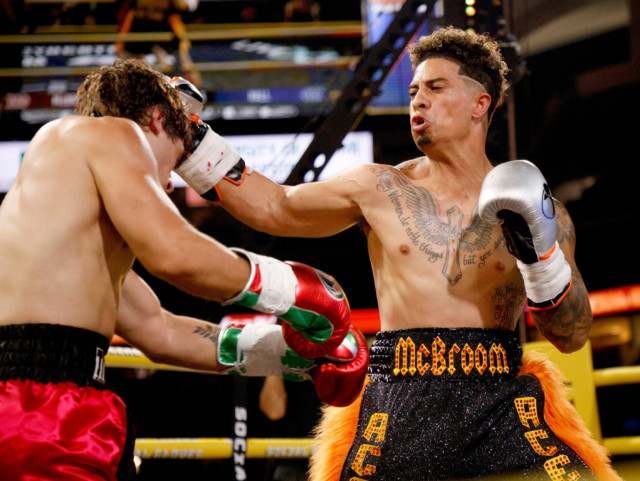 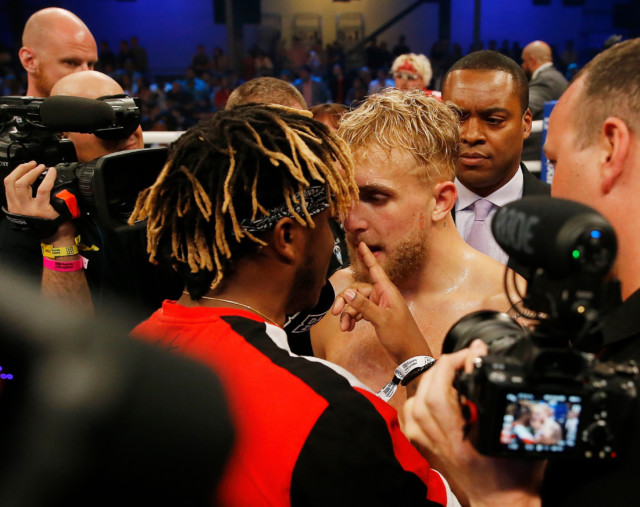 Jake Paul and KSI had a furious altercation last year

McBroom, meanwhile, achieved an decent college basketball career in the States – averaging 21 points a game in the 2015-16 season before going undrafted in that year’s NBA draft.

Not everyone is impressed by the prospect of this bout, however, not least Jake Paul.

He wrote online: “[Laugh out loud]. KSI immediately jumping at the opportunity to fight Austin.

Did you miss our previous article…
https://www.sportingexcitement.com/boxing/deontay-wilder-acting-out-of-character-with-headphones-on-in-tyson-fury-build-up-says-legend-andre-ward