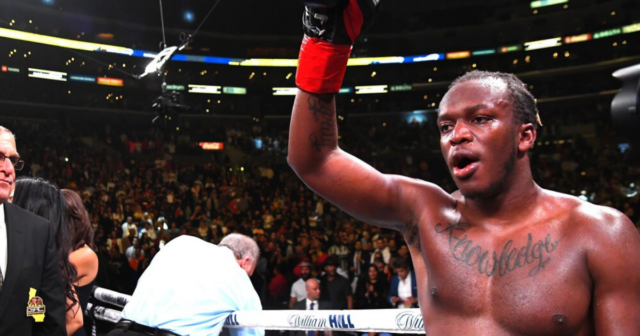 KSI has been backed to beat Jake Paul by his former boxing trainer – despite the American showing “more skill” in the ring.

They drew with Paul’s brother Logan, 27, in 2018 before winning the rematch a year later by scrappy split-decision.

But KSI – real name Olajide Olayinka Williams Olatunji – has not fought since and returns on August 27.

In the period since, rival Paul has gone 5-0 as a professional, becoming the most successful celebrity boxer.

But Riley – who no longer coaches KSI to focus on his own fight career – is confident his friend has the beating of Logan’s brother. 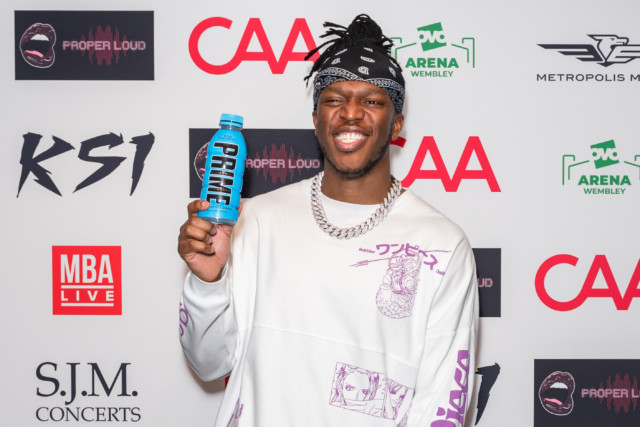 KSI next fight: When is boxing bout happening, how to watch and possible opponents

He said on the Happy Hour podcast: “Of course, he is able to beat him, he is a man just like he is.

“Jake Paul has shown more skill than JJ has shown. That is a fact, you cannot argue with that, he has.

“But Jake Paul has not fought JJ, and I don’t think he has fought people with the same desire, will power and size JJ has.”

Paul, 25, recently announced he will return on August 13 for his sixth professional bout, just weeks before KSI’s comeback.

He last fought in December in a short-notice rematch against Tyron Woodley, 40, after Tommy Fury, 23, pulled out.

The wins over Woodley were Paul’s biggest but Riley, 24, insisted the former MMA fighter does not compare to KSI, 28, as a boxer.

He added: “People don’t realise that just because you performed well against one man, does not mean you can do it against someone else, because someone else might have you shook.

“That’s why when everybody says, ‘Oh wow look at the way Jake Paul dealt with Tyron Woodley’. 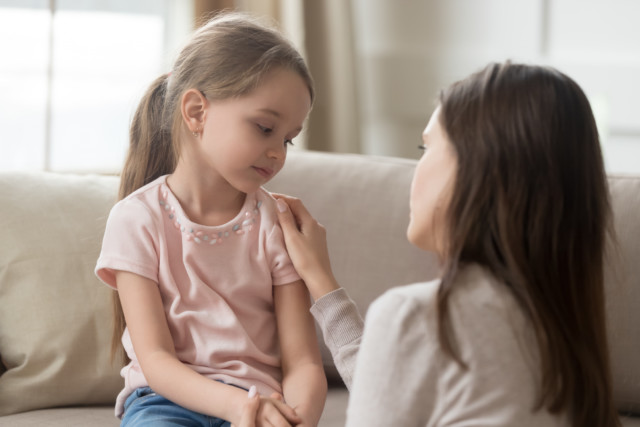 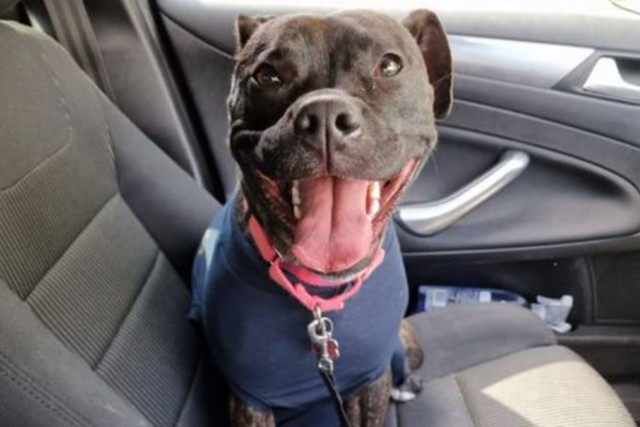 My daughter, 2, was snatched but she was saved in an amazing way

“Tyron Woodley and JJ are not the same person, they are different.

“So we need to hope that the fight happens so we can see it and finally have some new questions about it.” 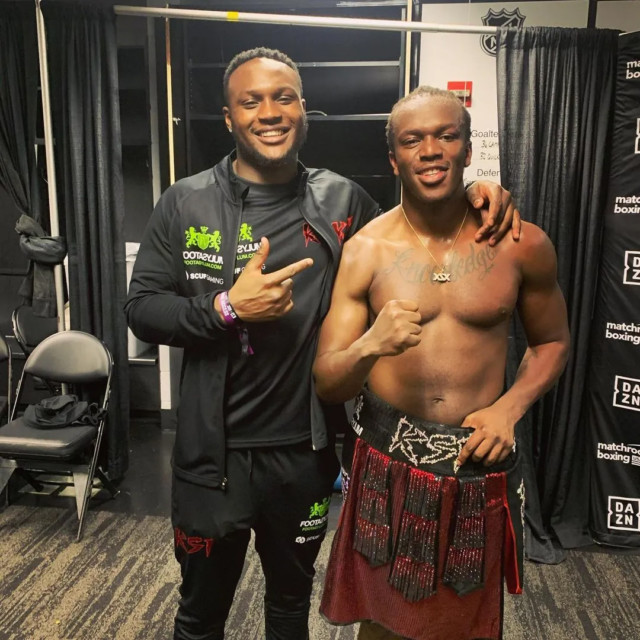 Boxer Viddal Riley pictured with KSI after a fight
Did you miss our previous article…
https://www.sportingexcitement.com/boxing/iranian-hulk-called-out-by-kazakh-titan-who-attacks-punchbag-with-his-face-on-in-bizarre-video/
Advertisement. Scroll to continue reading.
In this article:hasbeen, thering, youtubestar