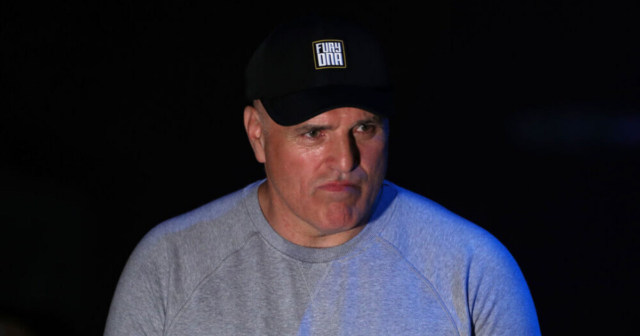 AJ was beaten by the Ukrainian in September, while Fury sensationally knocked out Deontay Wilder in Las Vegas earlier this month. 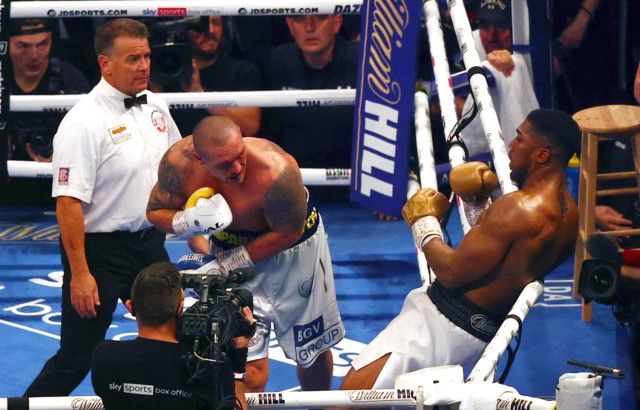 Joshua’s defeat put plans for an all-British bout for the ages between him and Fury on hold.

And Fury Sr believes there’s only one winner if the pair do ever face off.

He told the True Geordie Podcast: “You’ve only got to look at Joshua’s body language after the fight, his behaviour on the stool. His behaviour, warriors don’t behave like that.

“He wasn’t making any emotions like he was discomforted, he wasn’t trying to do anything but soak it all in.

“Deontay Wilder fought his heart out, he had nothing left at all. I think he was teetering on being conscious when he was sat on his stool.

“AJ didn’t do anything wrong, you can only do what you can do in boxing.

“He just hasn’t got the desire or the will – not a quarter of it of these other two men, Wilder or my son.

“Honestly he’s been a good champion, but does he ever beat these other two men? Definitely not, because he’s not a one punch knockout artist like Wilder either.”

If Joshua does ever fight Fury or Wilder, John can’t see anything but a defeat for the 32-year-old.

The Bronze Bomber was praised for withstanding a Fury barrage during their fight, twice getting up from the canvas before finally being dropped by the Gypsy King.

Joshua meanwhile was on the ropes in the closing seconds of his bout against Ukrainian Usyk.

The new WBA, WBO and IBF heavyweight champ even claimed his corner told him NOT to knock AJ out.

Fury and Joshua were expected to meet if the Watford fighter had beaten former cruiserweight Usyk.

But his points defeat means he has exercised his rematch clause against the man who inflicted his second defeat on him – with that bout set for the Spring.

Meanwhile 33-year-old Fury will fight the winner of Dillian Whyte and Otto Wallin who fight at the O2 Arena on September 30.

The winner of that clash will become mandatory challenger for Fury’s WBC belt.