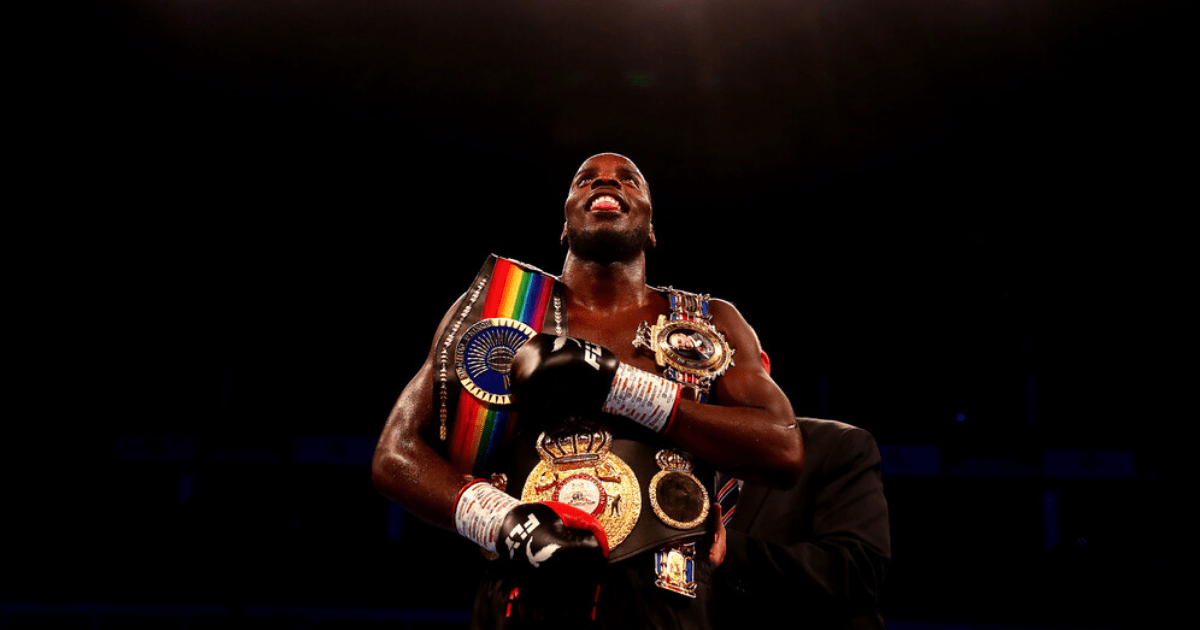 LAWRENCE OKOLIE doesn’t see a heavyweight tussle with manager Anthony Joshua ever coming to fruition… because his mum Elizabeth would ‘never allow it’.

The Hackney-born cruiserweight is a world champion in his own right after beating Pole Krzysztof Glowacki in 2021.

Joshua and Okolie are both signed to AJ’s 258 Management

And although trainer Shane McGuigan is keen for Okolie to unify titles at 14st 4lbs first, there is already talk of a potential move to heavyweight.

Okolie’s manager and mentor Joshua is hoping to reclaim the WBA, WBO, and IBF world titles on Saturday from Oleksandr Usyk, making any imminent moves into boxing’s glamour division a little awkward.

But ‘The Sauce’ insists there’s no way he will fight Joshua because his mum Elizabeth is too big a fan of AJ.

He said: “I plan to unify, I plan to move up to heavyweight.

“But I think [the Joshua fight] would be a conflict of interests.

“It’s not really in my plans. He’s obviously someone who has been a massive inspiration to my life and boxing.

“My mum, first and foremost, would never accept it. I think she would be rooting for AJ. That is not one I really look at. She loves him.

“She knows the impact he has had, she has seen the change in me, they’ve spoken, she roots for him and supports him.

“If I say ‘I’m pushing all that to the side and I’m going to go after the money or whatever’. I don’t think she would be too happy about it.

“It won’t happen in my opinion unless AJ turned round and said ‘I want to…’ but I can’t see that happening.”

Joshua and 258 Management have guided Okolie’s career up until now.

Glowacki represented Okolie’s toughest task to date, but the 29-year-old is taking all the pressure in his stride.

He added: “I don’t need people giving me pep talks like ‘This is your time’ and crying on the phone, it is straight forward and ‘Handle business and just win’.

“Those things hit. That is the kind of energy we are going with.”

“To be in a position like this people see it as pressure but I don’t see it negatively.

“Having my face everywhere and people saying ‘Okolie this is your big moment’. It doesn’t make me feel pressure, it just makes me feel happy and like ‘Wow this is another time I’m centre stage’.” 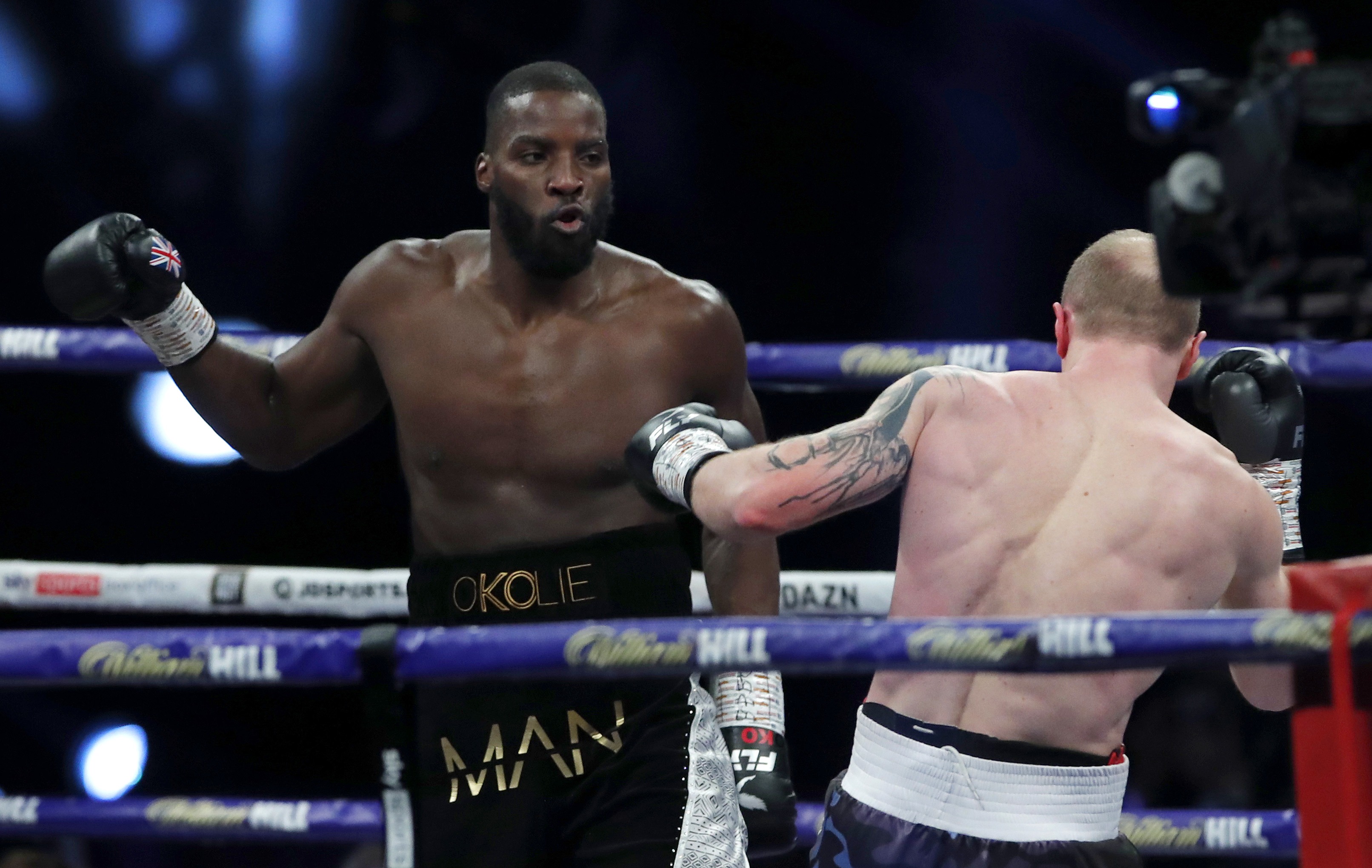 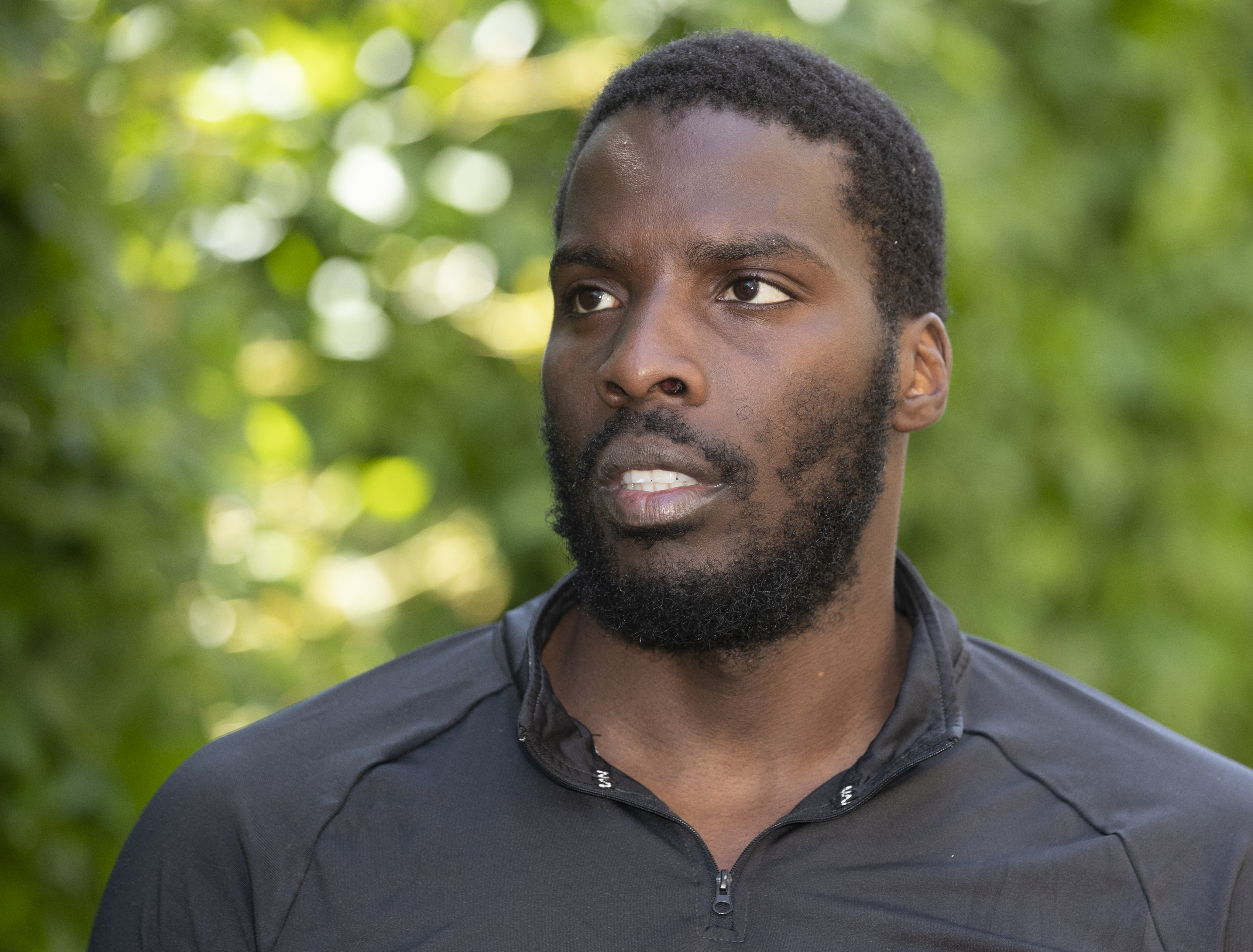 The Brit beat Glowacki for the world title in 2021