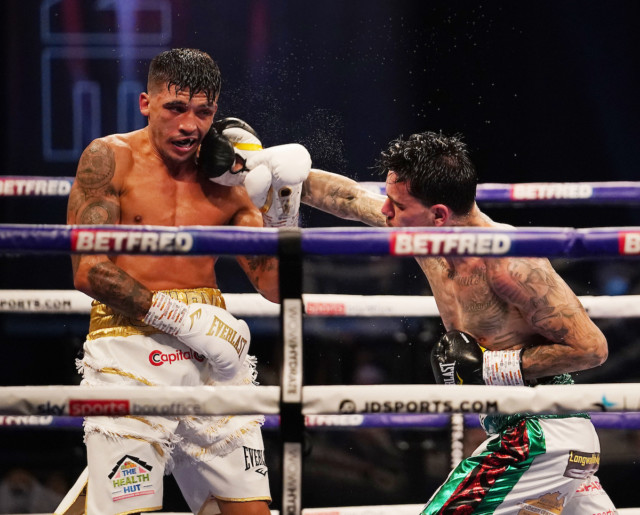 LEE SELBY’S fight with George Kambosos Jr was marred by farcical scenes after a blundering two-minute round erroer.

The Welshman was boxing his Australian opponent on the undercard of Dereck Chisora’s clash with Oleksandr Usyk when the gaffe happened.

During the world lightweight title eliminator, the timekeeper called off round eight one-minute early.

Sky Sports Box Office viewers were left baffled and furious with the mistake at such a high-profile pay-per-view show.

It is thought the two-minute round occurred as there had been two women’s fights on the card before.

Female fighters clash for a minute less than their counterparts, including Savannah Marshall’s world title win over Hannah Rankin.

But one viewer fumed: “So, round 8 was just a two minute round. How is stuff like that happening in boxing these days?”

Was that a two minute round to save Selby? WTF? 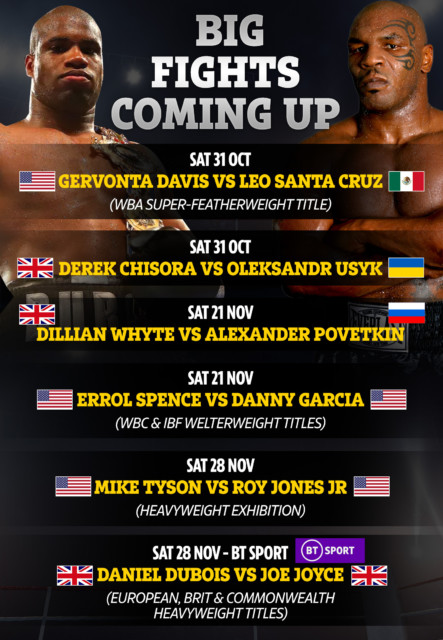 The Australian is now mandatory for Teofimo Lopez’s IBF world title, and could face him next year.

He said after the fight at Wembley Arena: “Let’s get it on, two lions, let’s go to war.”

Did you miss our previous article…
https://www.sportingexcitement.com/boxing/leo-santa-cruz-tweets-update-after-being-taken-to-hospital-following-brutal-knockout-loss-to-gervonta-davis