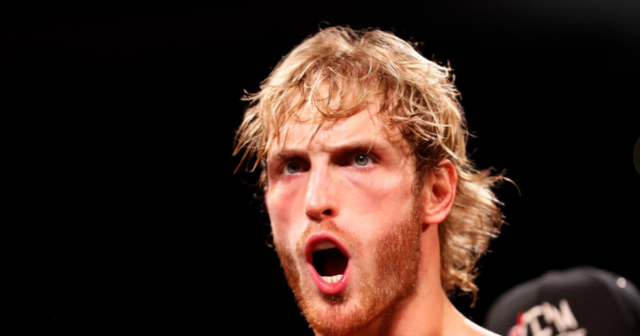 LOGAN PAUL is in talks to fight UFC legend Anderson Silva in a boxing match, the YouTuber’s manager confirmed.

Paul is looking to return to the ring having just faced Floyd Mayweather in an exhibition bout in June.

And he scored a remarkable moral victory as Mayweather, 44, failed to score a knockout, meaning no winner was declared as it went the distance.

Silva, 46, is also hot off an upset as he beat ex-boxing champion Julio Cesar Chavez, 35, on points the same month.

Before and after, the Brazilian great opened the door to fighting Paul, 26, or his younger brother Jake, 24, who is 3-0 all by KO.

But it is the older Paul most likely to face Silva, according to his manager Jeff Levin.

However, it has not been decided whether the fight will be an exhibition, like was the case with Mayweather, or a pro bout, the same as Silva’s win over Chavez Jr.

Levin told ESPN: “We just haven’t got there yet.”

Paul has only fought three times before, the first two against online rival KSI.

They first drew in an exhibition in 2018 before Brit KSI, 28, won the rematch by scrappy split-decision when they turned pro a year later.

So it came as a shock when Paul landed an unthinkable fight with Mayweather and even lasted the full eight rounds.

But he did have a TWO STONE weight advantage over the retired boxing icon, which will not be the same with Silva.

The ex-UFC middleweight king beat Chavez Jr at 182-pounds, which is still eight-pounds lower than Paul fought Mayweather at.

Silva has boxed three times as a pro before, but recently returned to the ring for the first time since 2005.

It came after he was released from the UFC off the back of three straight losses.

Jake will headline in his hometown of Cleveland in the biggest test of his boxing career to date.