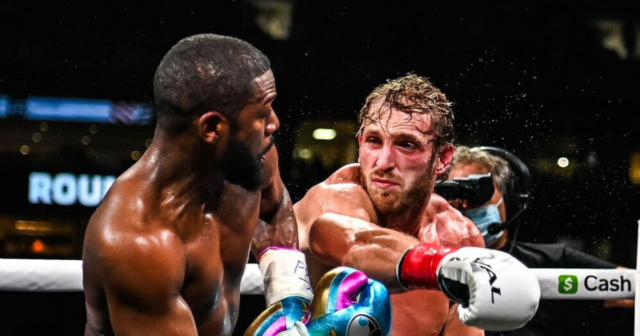 And the YouTuber also confirmed he will fight professionally again.

The online personality’s last bout was the Miami exhibition with Mayweather, 44, as he survived all eight rounds to take it the distance.

Paul, 26, faced, and technically avoided defeat, against the one of the best and most lucrative boxers of all time – although it was just an exhibition bout.

But speaking at his brother Jake’s win against Tyron Woodley, Paul sought to embellish his achievement somewhat.

Asked if he plans to return to the ring, Paul said: “I retired Floyd Mayweather. The dude’s on my highlight reel. I busted his ear drum.

Speaking just before the bold statement, Paul said he couldn’t step away from the fight game describing fighters as ‘modern day gladiators’.

He has only had one pro fight in the past.

His rematch against British YouTuber KSI saw him lose after the first non-professional bout between the pair was called a draw.

But Paul went on to confirm he will fight professonally again.

He said: “Come on, baby. Yeah, of course, I have to. This is the coolest thing on the planet.

“You think about the Roman Colosseum, when you watch the gladiators fight to the death. Look around.

“My brother filled this arena up in Cleveland, Ohio, his home city. It’s the coolest thing anyone could ever ask for. 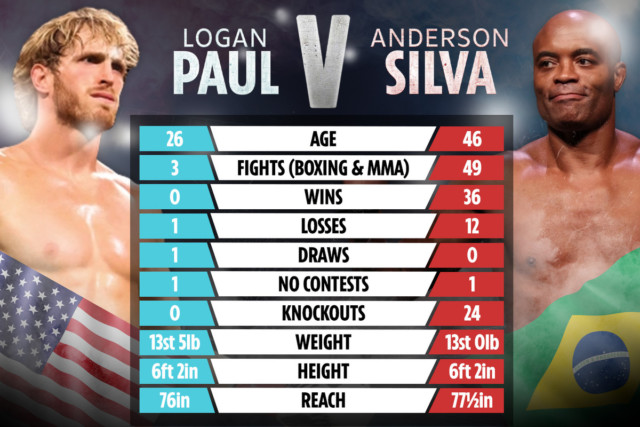 “I’ve said it before, I’ll say it again: Fighters, bro, modern day gladiators. There is no more dangerous athlete.

“When the fighter walks in the room, everyone feels it. He’s got a presence. And it’s cool, I love it.

“I love the sport, I love entertaining. And honestly, I’m f***ing good.”