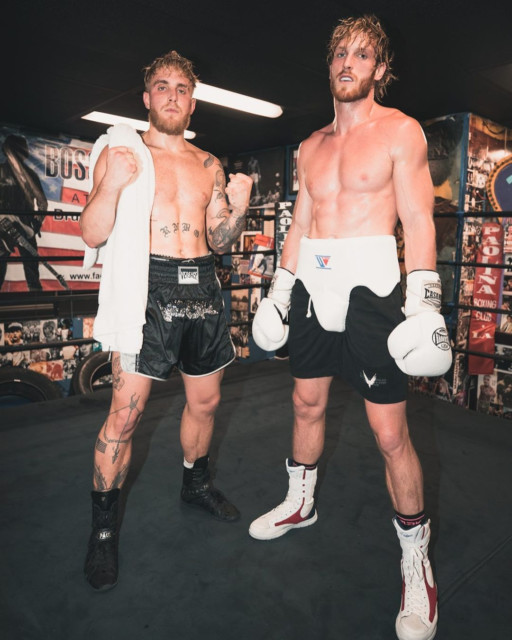 LOGAN PAUL admitted his brother Jake’s decision to call out Conor McGregor in an X-rated rant was ‘f***ing dumb’.

Jake hit the headlines in December after he branded McGregor an ‘Irish c***’ and claimed to have sent him a $50million fight offer.

Even big brother Logan – who faces McGregor’s former opponent Floyd Mayweather this year – was left shocked by the video.

And he feared Jake, 24, went too far by going after ex-UFC champion McGregor – who has 19 knockouts in 22 wins.

As Mayweather, 44, beat McGregor, 32, in their 2017 boxing match, Logan was asked why he objects to Jake fighting the loser of that bout.

“He’s way active. I understand what you’re saying, so did everyone else, but he’s just a precision striker, knockout artist.

“I understand the discrepancy between us.”

Logan was set to face Mayweather in February, but it has been postponed to allow fans to attend.

He fights ex-UFC welterweight Ben Askren, 36, next on Saturday, his third professional bout.