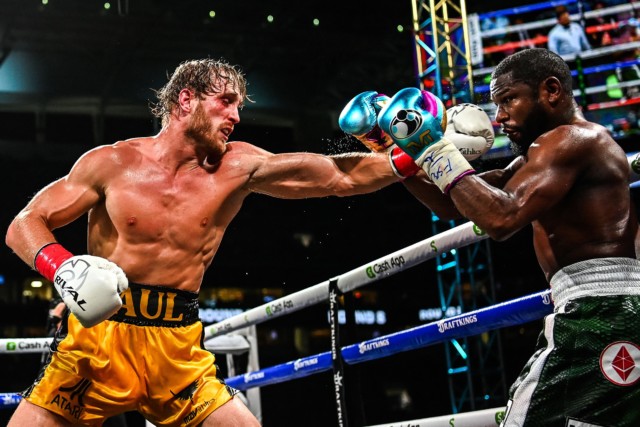 LOGAN PAUL has been mocked online for his comments about fighting Mike Tyson.

And he was feeling bullish after his performance.

When talking about what’s next on his podcast, Paul said: “Someone mentioned Mike Tyson, like how funny is it? One great at a time. Or is it like you can only fight one?

Paul might be confident, but fans online think that he is barmy.

One wrote: “Logan Paul’s face will be unrecognizable after two rounds with Mike Tyson…”

While another added: “Logan Paul apparently things he can beat Mike Tyson. Possibly he could at draughts, hopscotch or rock, paper, scissors.”

A third joked: “I’ve heard Logan Paul is challenging Mike Tyson to a boxing match this time. So that’s how it feels to be punch drunk.” 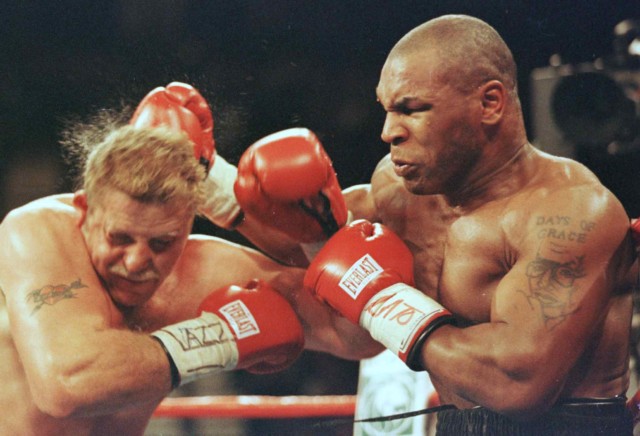 Another commented: “Logan paul better make sure he has a good life insurance policy before he steps in the ring with Iron Mike…”

He told him on FaceTime: “You kicked his ass. You’re bad, I was wrong! 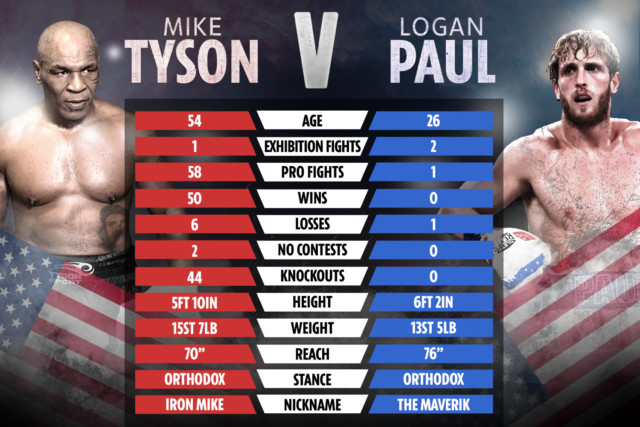