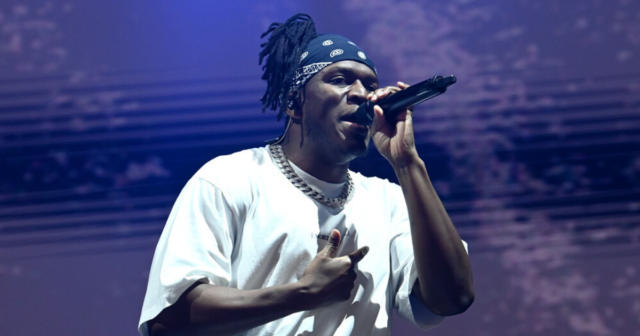 KSI declared “I am the greatest YouTube boxer” ahead of his return to the ring on August 27.

The Brit has been out of action since beating Logan Paul in Los Angeles in November 2019.

KSI has spent the last few years focusing on his music

YouTube boxers like Logan’s brother Jake have flourished in KSI’s absence, although the 28-year-old is set to return to the squared circle.

Since November 2019, KSI has focused on his music career – but he announced last month that he’ll be making his boxing comeback on August 27.

His opponent is yet to be announced, although he could face old foe Jake Paul.

Whoever he fights, KSI is confident that he will make a winning return. 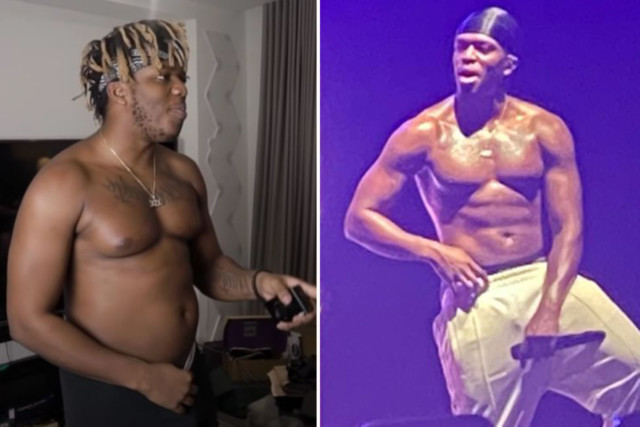 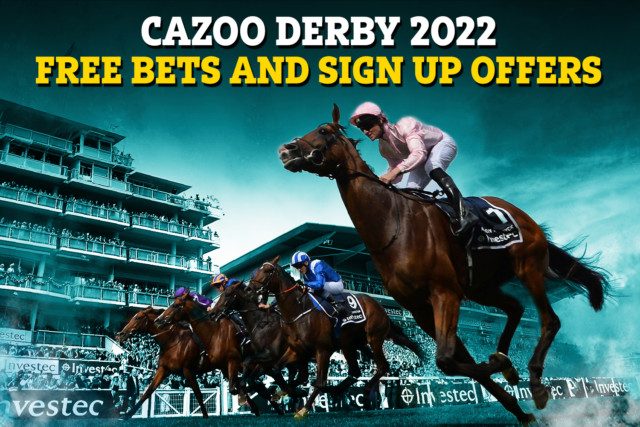 Speaking on his YouTube channel, he said: “This is why, ladies and gentlemen, I’m so excited to get back in the ring now, I can shoot so many people out.

“Obviously, after beating Logan, I had to focus on one of my main goals in life.

“You know to do violin music. I have always been doing music throughout my life and it was somewhere I needed to pursue. Now, I feel like I’m in a very good space musically.

“What’s going on, what I miss, now you call all these motherf***ers saying KSI ain’t this and that!

“Do you not understand who I am? I’m the king baby. It was Joe Weller, Theo Baker and then me. I took it to crazy levels and then was like I am out I will do music for a little bit but now I am back.

“I am so excited to get back in the ring and I will show everyone that I am the greatest YouTube boxer. And then there will be silence from all of these haters. I have been watching all of these p****** like Jake [Paul] and Austin [McBroom] thinking they are sick, just wait.”

He said: “We’re shooting for that KSI fight in August. 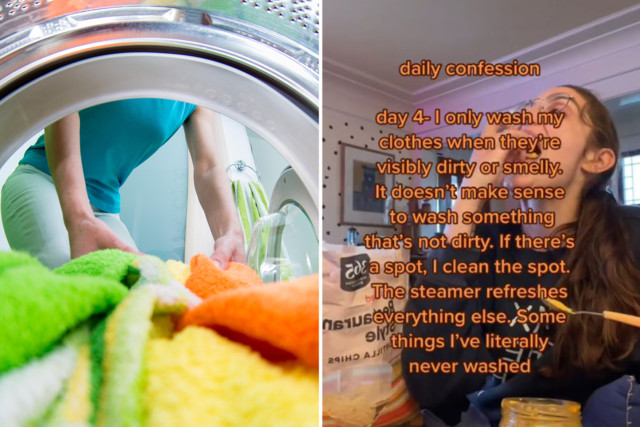 I only wash my clothes if they are visibly dirty, people say it’s disgusting 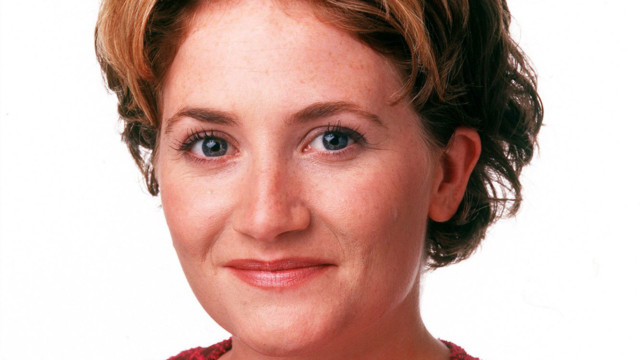 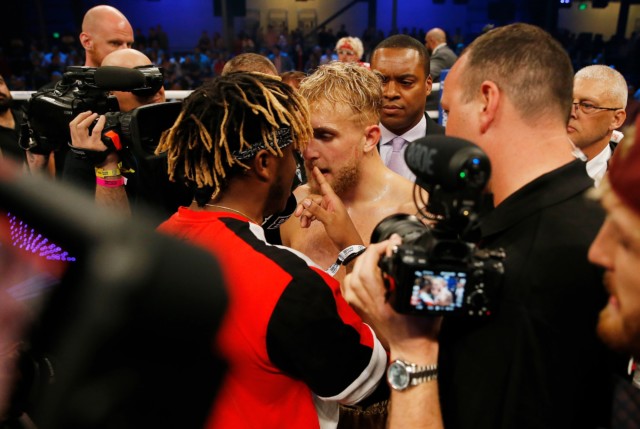 KSI could fight Jake Paul this summer
Did you miss our previous article…
https://www.sportingexcitement.com/boxing/watch-tyson-fury-celebrate-platinum-jubilee-with-message-to-fans-before-run-down-morecambe-bay-draped-in-a-union-jack/
Advertisement. Scroll to continue reading.
In this article:hasbeen, ofaction, thering