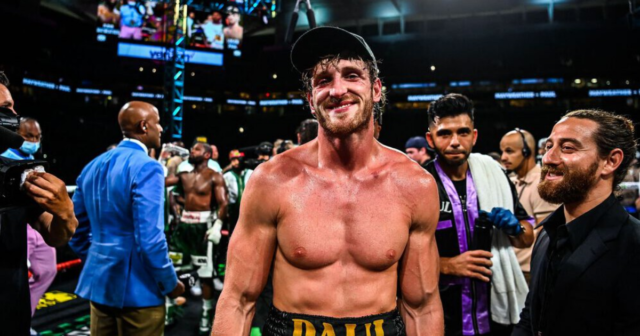 LOGAN PAUL hasn’t fought since he shared the ring with all-time great Floyd Mayweather in June.

The YouTuber-turned-boxer, 26, survived all eight rounds to take it the distance.

Having faced, and technically avoided defeat, against one of the best boxers of all time, you have to wonder where Paul goes from here.

Just days after his showcase bout with Mayweather, Paul took to Instagram to ask: “No seriously, who’s next?”

The American certainly won’t be short of opponents having ruffled the feathers of some of fighting’s biggest names.

THE Russia-born Swedish MMA star is the latest in a growing line of fighters to become embroiled in a spat with Logan and younger brother Jake Paul.

Chimaev, 27, recently tweeted a photo of the Americans, captioned: “I can smash these guys same night. BOXING.”

He added: “And they know about it.”

Chimaev also tweeted a photo of himself holding a rifle with the heads of the Paul brothers Photoshopped onto his wall.

Jake replied in typical manner, roaring: “Listen Kumquat… you are just another UFC fighter pretending you can box.

“Sit down, shut up and pray you get paid fairly.”

Big bro Logan may just fancy the scrap with Jake next facing Tommy Fury in December. 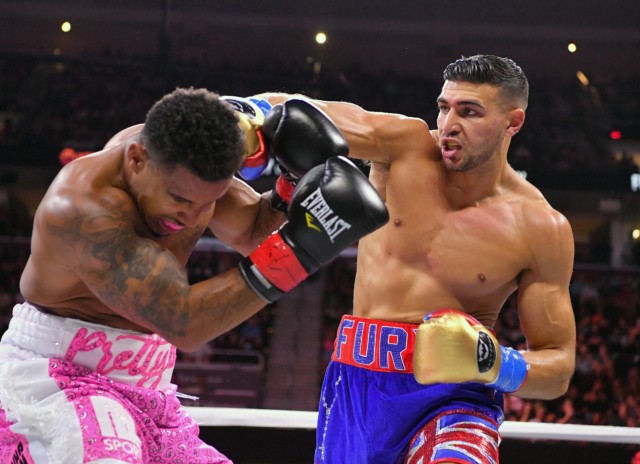 SPEAKING of Fury, the young brother of heavyweight champion Tyson takes on Jake Paul in Miami next month.

And dad John Fury has revealed his son will beat Jake before setting his sights on Logan.

“I’m looking for a Tommy win in explosive fashion. The end of Jake Paul.

“And then he’ll move onto the brother Logan.

“We won’t count our chickens before they hatch, boxing’s a funny game anything can happen.

“But like I say only one man beating Tommy and that’s Tommy, not Jake Paul.” 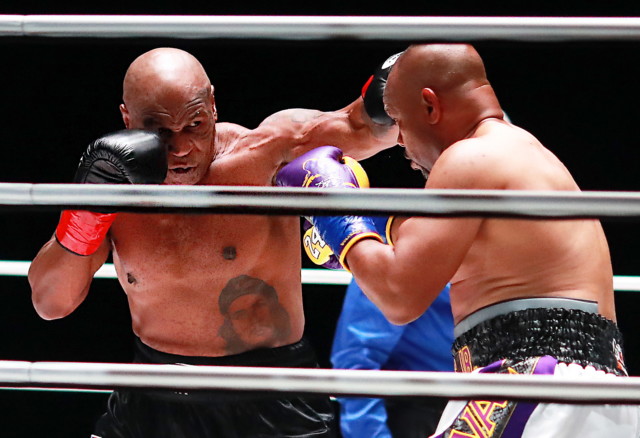 EARLIER this week, Logan confirmed talks with Iron Mike – insisting he would fight the heavyweight legend to ‘shut people the f*** up’.

The YouTube sensation and boxing icon were rumoured to be in talks for an exhibition bout in February.

Paul admitted tentative talks had taken place in the past, but it was not a fight he was heavily considering.

But after seeing the reaction of fans, who tipped Tyson – who made his comeback against Roy Jones Jr last year – to demolish the man 29 YEARS his junior, the social media influencer is ready to prove doubters wrong. 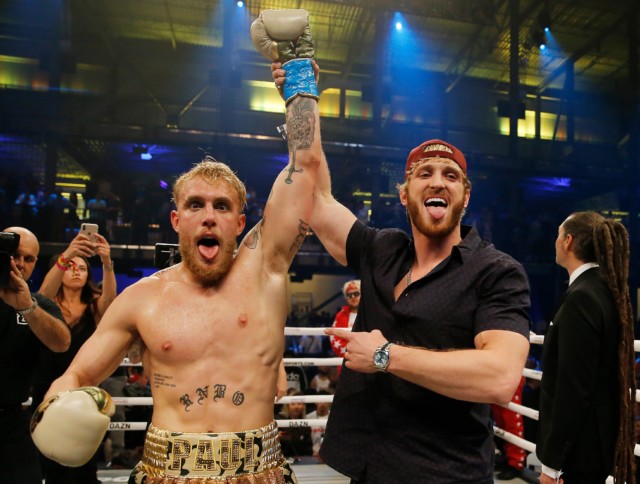 Paul has been followed into the ring by his little brother Jake, who has a better record winning all three of his fights by knockout.

The polarising pair appear to have no bounds when it comes to entertainment, leaving them both open to facing each other.

It would be a bizarre, unprecedented and undeniable financial success, all key elements of what makes the internet sensations tick.

But they have admitted their parents are against the idea, and even their close relationship may rule it out. 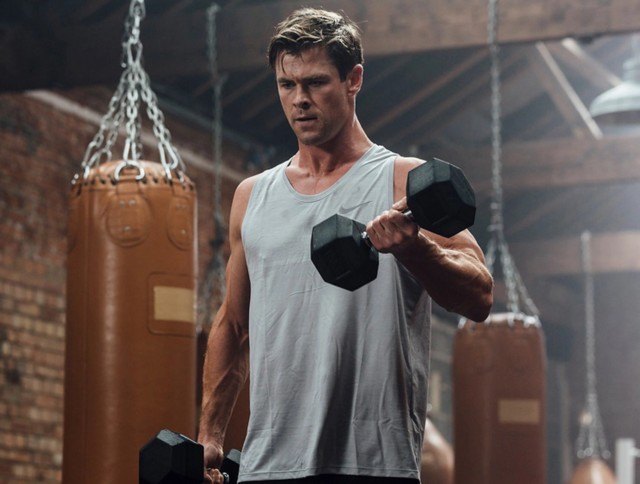 Thor star Hemsworth is renowned for his impeccable physique and uses boxing in his training regime.

And after footage of the actor hitting the pads surfaced in January, Paul called him out.

He tweeted: “I’ll fight him after Mayweather.”

Aussie Hemsworth, 38, never responded to the challenge, but the offer could still be open.

In this era of bizarre boxing match-ups, why not?

Advertisement. Scroll to continue reading.
In this article:floydmayweather, loganpaul, thering