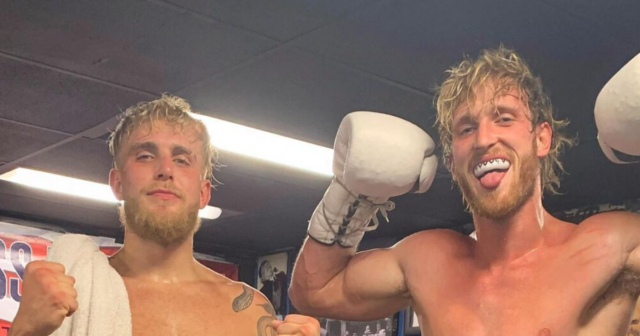 The YouTuber had White’s number saved having been in a celebrity group chat with him for betting on the Kentucky Derby horse racing festival.

So he did not know quite what to think when the UFC boss phoned him up amid being in a feud with his younger brother Jake.

But to Logan’s surprise, White was offering him even better cageside seats for UFC 264, which was headlined by Conor McGregor.

He said on his podcast: “I answer, and I’m not sure what to expect. Jake’s p***ed him off, him and Jake have an ongoing feud.

“But I’ve come out publicly and said I love Dana White, always have always will, he’s a ruthless businessman, the head honcho, but I’m not sure how he feels about me.

“By default, my relationship with my brother will always take precedence but if I can be cool with someone I will.

“So he calls me up and says, ‘Hey man, is this Logan?’, and I’m like, ‘Yeah, what’s up Dana’, and he explains that we’ve got two tickets, but he says he has better ones.

“These seats are in what’s called ‘billionaire’s row’, and he says I’ll have a much better experience, and I’m like flabbergasted and honoured.

“Dana White is accommodating me, this is fantastic, and I’m like ‘sure’, I told him ‘thanks Dana,’ and I hung up and Jake is like ‘that was weird’.”

Jake, 24, has campaigned against White, 51, believing he does not pay his UFC fighters enough.

But Logan, 26, is a big fan of the promoter and even wants to make a transition to the cage after wrestling in high-school.

He has currently boxed three times before, drawing and losing to online rival KSI, 28, before then facing boxing legend Floyd Mayweather.

Mayweather, 44, was taken the full eight-round distance in their exhibition without scoring a knockout, meaning no winner was declared.

Jake meanwhile is 3-0 in his career, all by KO, and faces ex-UFC champion Tyron Woodley, 39, next on Sunday, August 29.

But despite the limited opposition, he has continued to chase a fight with McGregor, 33, and was cageside with Logan in Las Vegas.

And he watched as the Irishman suffered a horror leg break in his trilogy bout with Dustin Poirier, 32, losing by doctor stoppage at the end of round one.

‘NO LEG, NO CONTRACT’

Jake attended to drum up interest in facing McGregor, but remained largely unnoticed due to the bucket hat he wore.

Logan said: “When I walked in, I said to one of the UFC reps, ‘Hey, is my brother here?’ And she looks at me and she turned white. 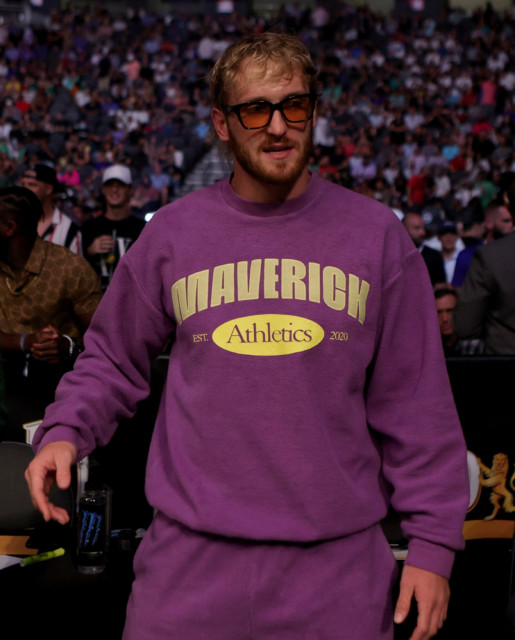 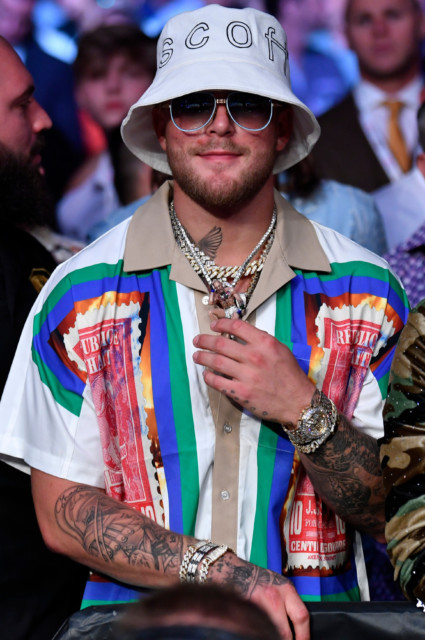