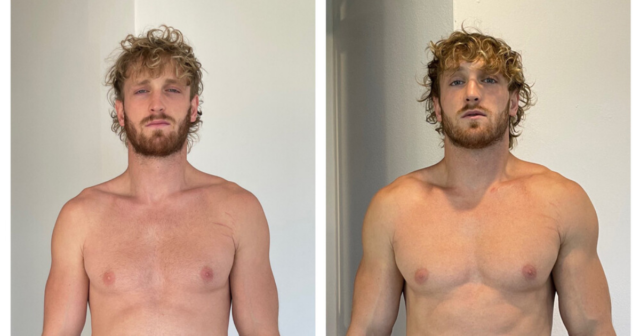 LOGAN PAUL showed off what he claimed is an amazing ‘three day body transformation’ ahead of his Wrestlemania appearance.

It comes as Paul prepares for his in-ring WWE debut at the Grandest Stage of Them All.

Logan Paul is preparing for his WWE debut

The YouTuber-turned boxer posted a series of pictures looking rather bloated and then ripped.

And Paul, 27, claimed he achieved the turnaround in just 72 hours.

He posted on Twitter: “3 day body transformation I did for Wrestlemania.

“I maintained a regiment of 100 push-ups and 100 sit-ups every day for 3 days in a row. Very happy with the results.” 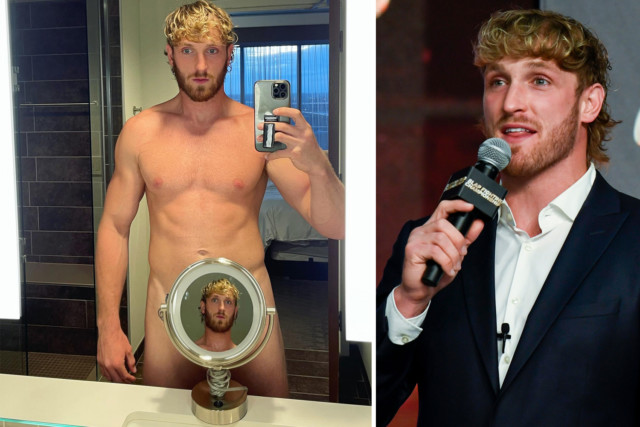 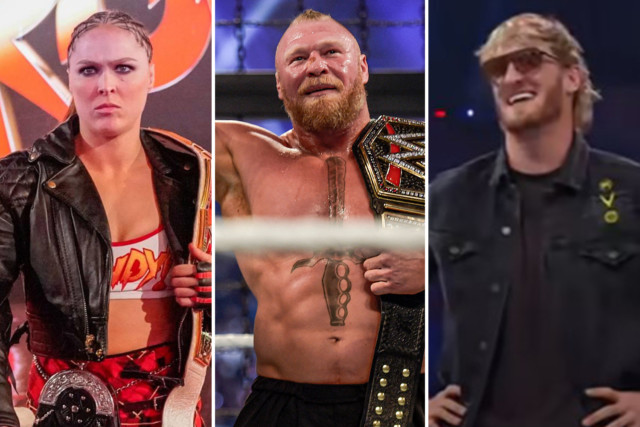 Paul will pair up with The Miz to face the team of Rey and Dominik Mysterio.

Mysterio, 47, said: “I have no doubt in my mind that he’s going to do great, just because he’s done some amateur wrestling and he has boxed against one of the greatest boxers in the history of boxing, Floyd Mayweather.

“There’s no doubt that The Miz is probably training him correctly, but my son and I have been working really hard and prepping up for this match because it’s an important one.

“For Logan to be present at WrestleMania, coming in as an outsider, it’s a big deal to be able to get the W that night.”

Of course it will not be the first time Paul has stepped foot into the ring, having had three high-profile boxing matches.

He first boxed in 2018 in a white collar bout against online rival KSI, 28, which ended in a draw.

But he lost their rematch a year later by scrappy split-decision when they turned professional.

Logan only returned last June but did so in a shock exhibition against boxing icon Mayweather, 45, which ended without a winner. 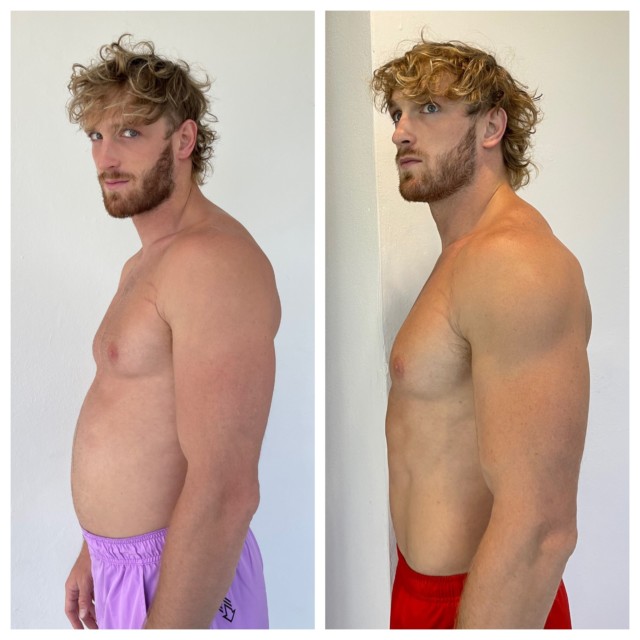 In this article:bodytransformation, loganpaul, threeday