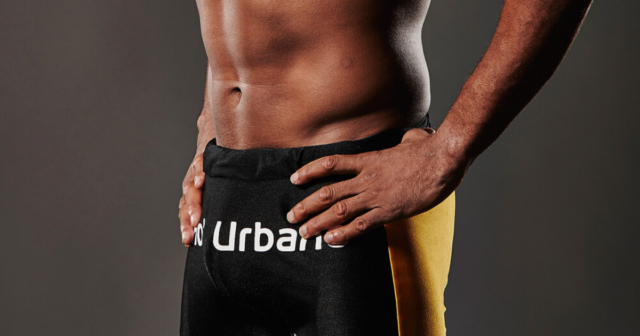 ANDERSON SILVA is set to fight fellow UFC legend Tito Ortiz in a boxing match – coming as a blow to Logan Paul.

Silva was released by the UFC last year but returned to the boxing ring in June and upset former champion Julio Cesar Chavez Jr.

Earlier in the month, YouTuber Paul also sprung a surprise in the ring as he took Floyd Mayweather the distance in their exhibition bout.

Afterwards, he held talks with UFC middleweight icon Silva, with rumours of a fight in September.

But according to MMA Fighting, the Brazilian, 46, is instead in line to face Ortiz, also 46, on September 11 on under Triller’s ‘Fight Club’ banner.

Set to headline that night is the returning Oscar De La Hoya, 48, against Vitor Belfort, 44, also once a UFC champion.

Social media app Triller made a splash in the boxing business last year with Mike Tyson, 55, making a comeback against Roy Jones Jr, 52.

And they also had two of Jake Paul’s fights, the last of which against retired UFC welterweight Ben Askren, 37, in April.

His brother Logan, 26, has been looking for his next opponent having taken Mayweather, 44, all eight rounds.

And his manager had confirmed talks with Silva, who is now 2-1 as a boxer.

But those plans could be dashed as Ortiz confirmed on Twitter that his next fight is a done deal.

He tweeted: “The fight is signed!”

But he is now set to make his boxing debut, becoming the latest former UFC champion to do so under the Triller banner. 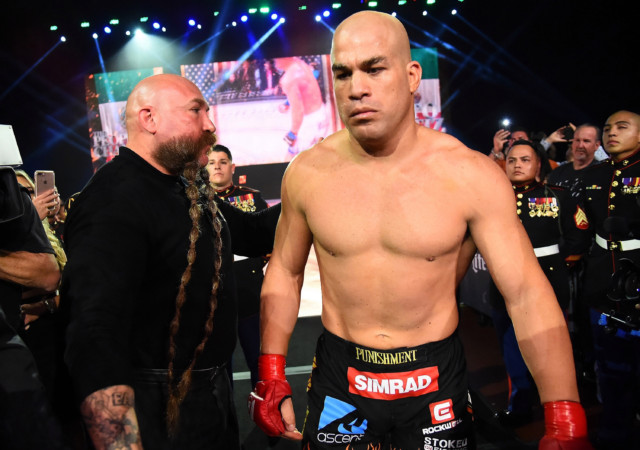