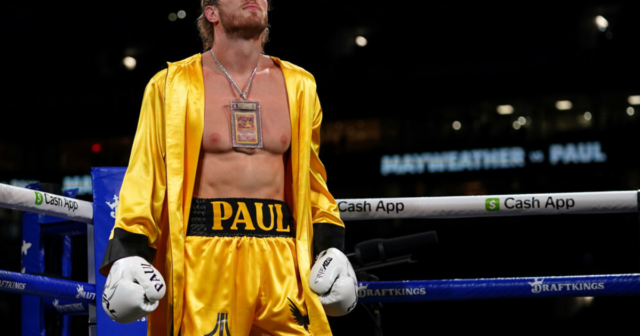 LOGAN PAUL is in line to face UFC legend Anderson Silva in a ‘huge event’ in September, according to a leaked Instagram message.

The YouTuber is looking for his next fight having just taken boxing legend Floyd Mayweather the distance in their exhibition in June.

Before and after the win, the Brazilian – who was released from the UFC last year – opened the door to fighting Paul, 26, or his brother Jake, 24.

The message read: “There will be a huge event in Dubai September 19.

“Main event is Anderson silva vs Logan Paul boxing match. Would you like to fight a grappling match adcc rules and referees?”

Paul had only twice boxed before facing Mayweather, 44, drawing to KSI, 28, in a 2018 exhibition before losing their rematch a year later in the pros.

But he claimed a moral victory last month as he survived all eight rounds in Miami, avoiding a knockout and technically defeat.

It left Silva wanting to fight Paul in his next bout, having crossed over to the ring to beat son of a legend Chavez Jr. 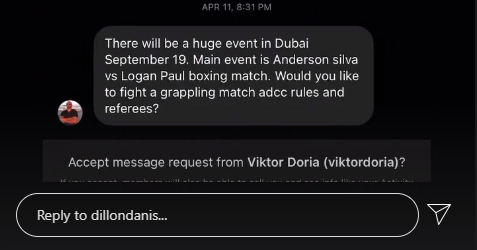 He told MMA Junkie: “I have a great relationship with both brothers, and yeah, I think this is possible, too.

“The people like to talk a lot about the guys, but they’re very good people. I respect both, and I respect the sport. I think everything’s possible.

“I think it’s the next fight may be with Logan Paul, maybe.”