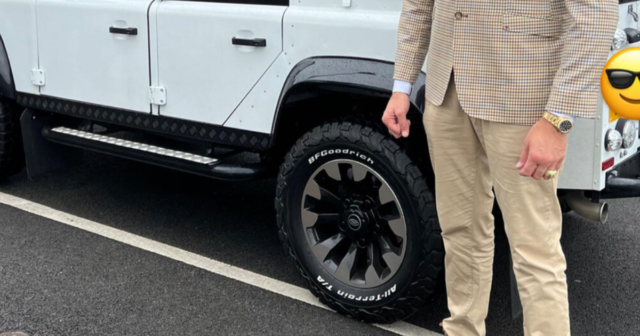 TYSON FURY looked the business in a sharp suit as he posed alongside a luxury Jeep 4×4.

The Gypsy King is enjoying life away from the ring having retired from boxing after his knockout victory over Dillian Whyte last month.

Fury recently jetted off on a luxury family holiday to France.

But since arriving back on home soil Fury has been brought crashing back down to earth.

Long-term wife Paris forced him to rub her feet as payback after Fury cheekily told her to hand him a beer while in Cannes.

Now though the 33-year-old is back in more familiar surroundings. 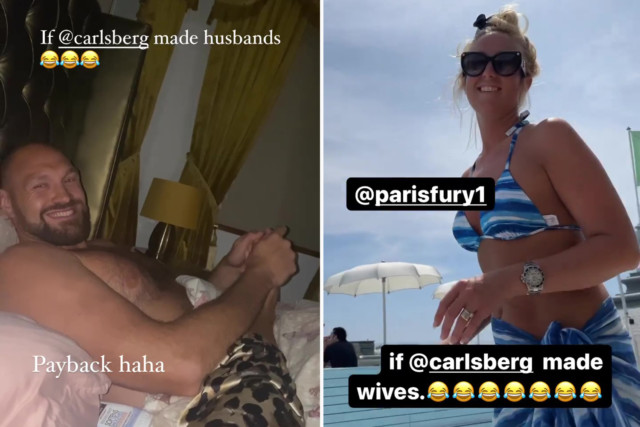 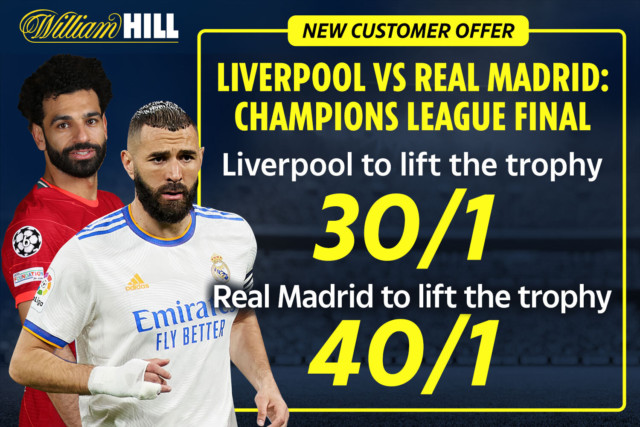 Uploading a picture to his Instagram account, Fury stood proud next to the sleek black and white motor.

He scrubbed up well in a pair of brown chinos and smart shoes, plus a smart chequered jacket, topped off with a flat cap.

Fury also sported a matching gold watch and ring as he posed for the snap.

Suited and booted Fury was a hit among fans, as one replied to the post: “Looking like a knockout Tyson Fury.”

Another said: “The great Lord of the ring.”

Fury seems to be enjoying life after boxing, although he is yet to actually vacate his WBC title.

The Gypsy King insisted he was hanging up his gloves after dropping Whyte, but the WBC plan on giving him a whole YEAR to decide his future.

Did you miss our previous article…
https://www.sportingexcitement.com/boxing/watch-anthony-joshua-throw-thudding-body-shots-as-brit-practises-new-tactics-ahead-of-oleksandr-usyk-rematch-fight/