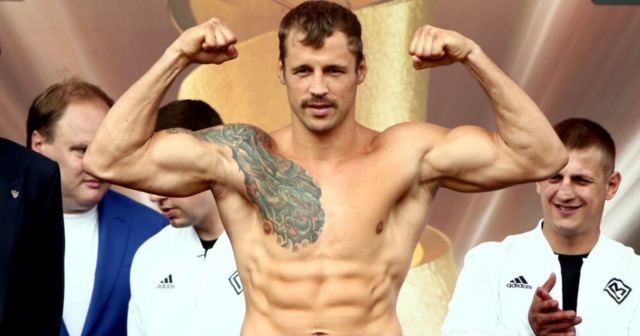 LAWRENCE OKOLIE reckons it’s a ‘sad’ state of affairs that Mairis Breidis has had Jake Paul’s name tattooed on himself to try and bag a fight with the social media star.

IBF and Ring Magazine cruiserweight champ Breidis has been chasing a showdown with the YouTuber for the best part of a year and recently inked his name on his left leg. 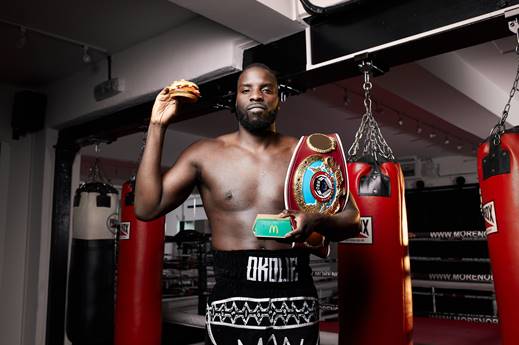 The bizarre tatt stunned WBO 200lb champ Okolie, who reckons the Latvian is chasing ‘clout’ from The Problem Child.

The boohooMan ambassador told SunSport: “I agree with you [that it’s a sad state of affairs].

“But I’m under the impression it’s fake. It’s the only thing that makes sense.

“If it’s real, it is a shame that a world champion tattooed another man’s name, that is an inexperienced boxer, former YouTuber, all for clout.”

Okolie, 29, can’t understand why Breidis is chasing a showdown with a YouTuber when big-money unification fights with himself and Ilunga Makabu are on the table.

He continued: “It’s sad, especially when there are several bigger paydays on the table with other boxers.

“It’s a bit of a weird one, a bit bizarre, but everyone has their own intentions in life and their own way of looking at stuff.”

Paul, 24, has so far not acknowledged Briedis’ attempts to entice him into a fight.

And Okolie reckons his numerous bids to convince the former Disney star to throw down have been a complete bust.

He continued: “I think he’s probably thinking about after boxing in terms of some sort of career maybe. I don’t know, really, it’s weird.

“Maybe he wants to boost his social media. I honestly don’t know the reason behind it.

“It did get everyone talking, which is good. But what is the end result of that?”

Hackney hitman Okolie is currently gearing up for his second defence of the WBO strap against Poland’s Michael Cieslak.

The pair’s clash will top the bill of a stacked card at the O2 Arena on February 27. 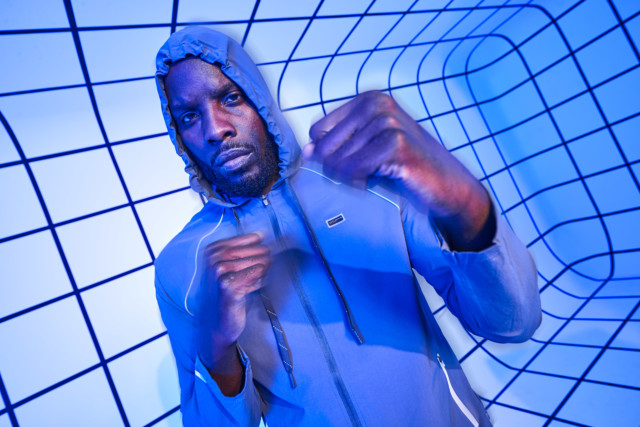 Lawrence Okolie is a boohooMan ambassador 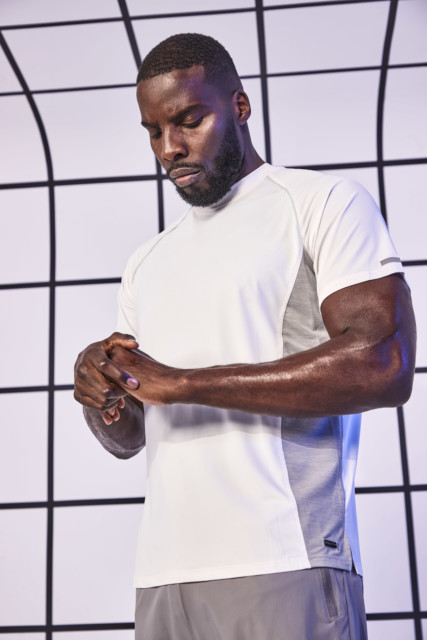 Lawrence Okolie spoke to SunSport ahead of the launch of boohooMan’s ‘Lightweight’ Activewear range, which is available now.

He said: ‘‘I’m really happy with this new Activewear range! The campaign pics look sick and it was really fun to shoot.

“The guys at boohooMAN have really upped the quality of the product recently and I think this range, along with a lot of recent releases, can easily match the big performance brands in the world.

“I hope to see everyone reppin’ the collection once it launches, either in the gym, outdoor training, or boxing!”

Advertisement. Scroll to continue reading.
In this article:hasbeen, sadstate, socialmedia