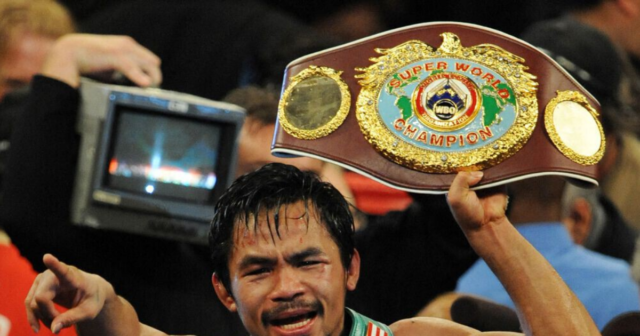 MANNY PACQUIAO will come out of retirement later this year for an exhibition bout with a “Warfare Training Systems” expert. 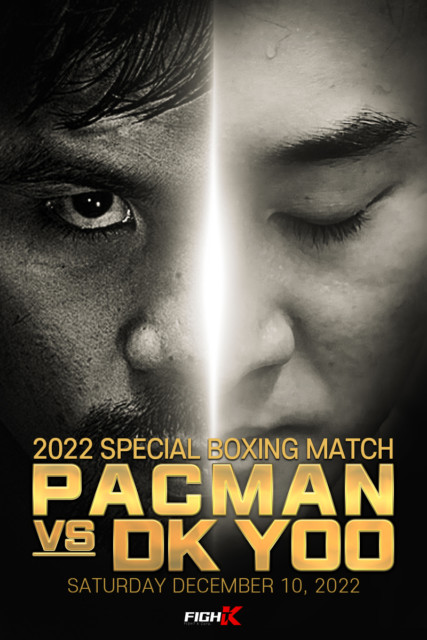 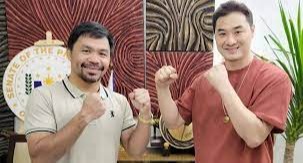 Pacquiao and Yoo will do battle on December 10

But it hasn’t taken long for Pacman to get the itch again, with the future Hall of Famer agreeing to step in the ring with South Korean YouTuber DK Yoo.

Yoo announced the bout on his YouTube channel with a video of the pair signing their respective contracts.

The 42-year-old said: “I am going to fight against one of the best boxers in the world.

“I’m telling you right now, who’s going to be my next opponent. I’m going to fight against Manny Pacquiao.”

He said: “DK Yoo, see you in the special event this coming December. God Bless and be safe.”

Pacquiao vs Yoo is expected to take place in Manilla on December 10.

Yoo is no stranger to competing in the ring, recently boxing former UFC middleweight Bradley Scott.

Yoo went the distance with the retired MMA star, who had a whopping 25kg weight advantage.

Yoo has enlisted the help of former WBA junior flyweight champion Myung-Woo Yoo for his clash with Pacquiao.

He wrote on Twitter: “With Myung-Woo Yoo, who is a former World Boxing Champion.

“I’m going to have a training with him for the special match with Pacquiao. This is an honour for me.”

Pacquiao, 43, called time on his legendary boxing career to further his political career with a run for the Filipino presidency.