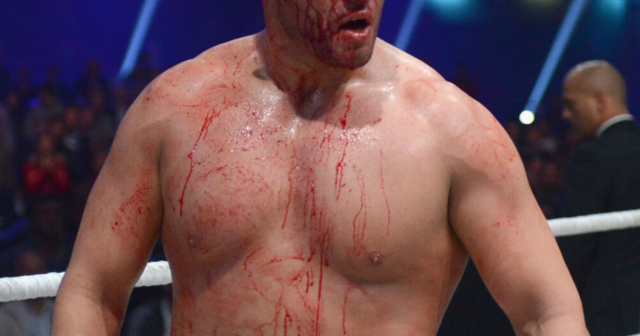 And that is sadly the closest the 37-year-old has got to making headlines in four long years, as boxing has been able to bypass him during a booming time for his division. 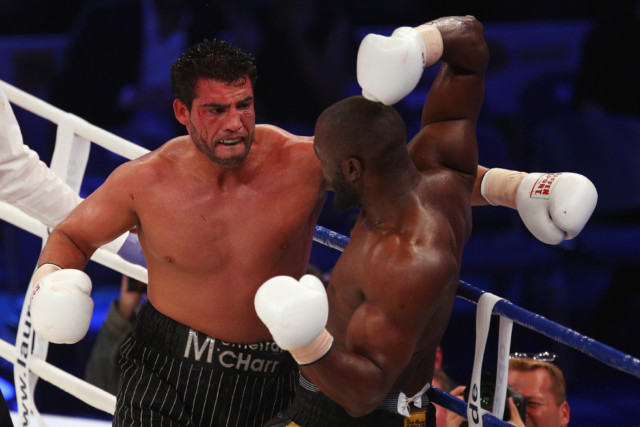 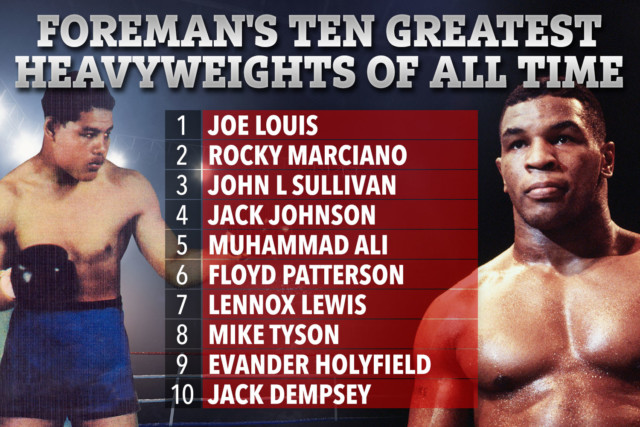 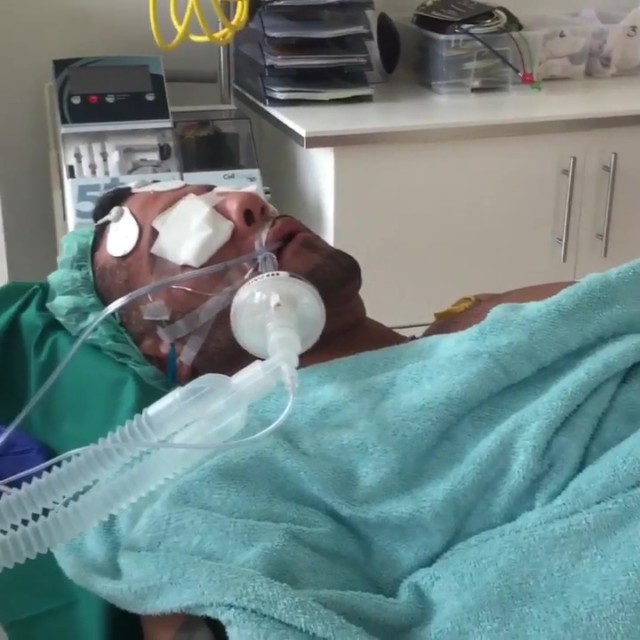 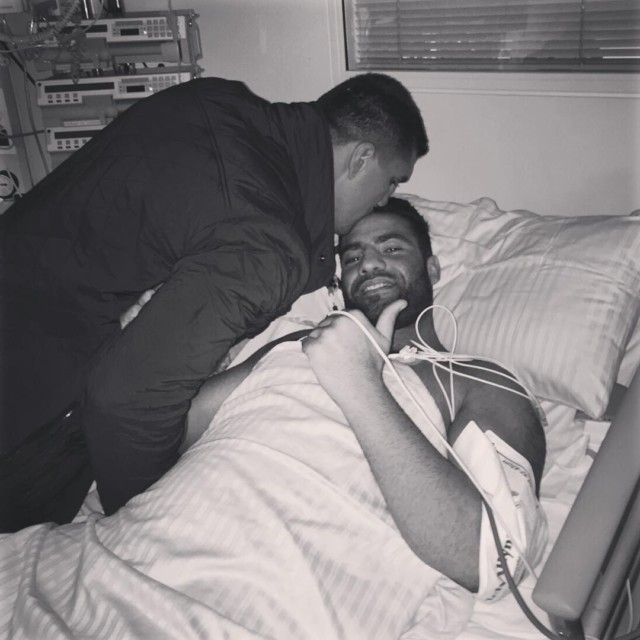 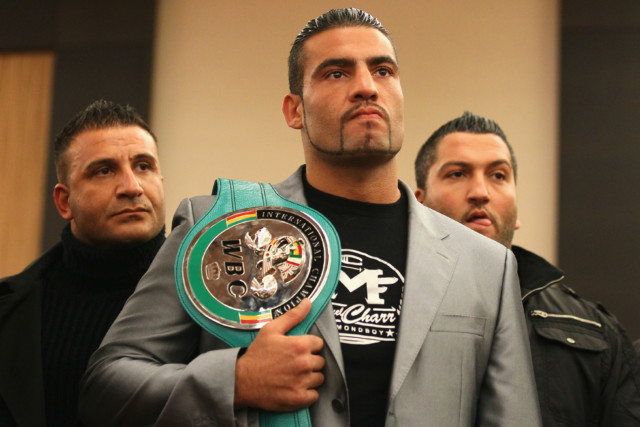 And now, after four long years out the ring, he returns to face unbeaten American Christopher Lovejoy in Cologne. 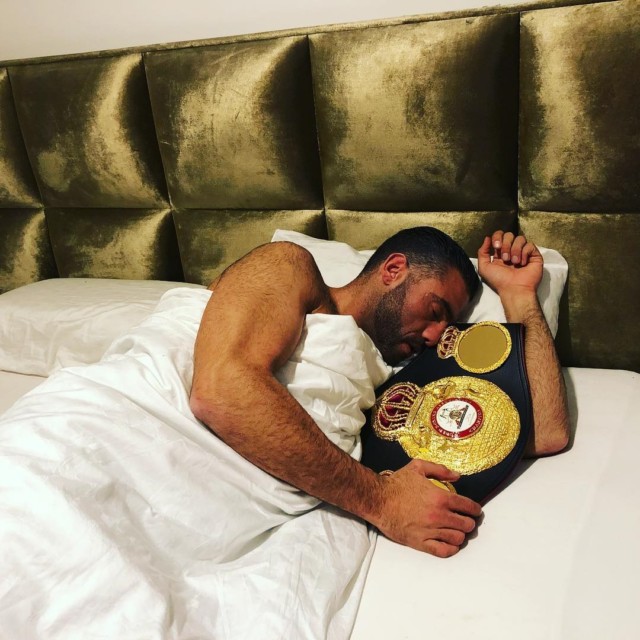 Charr does not look like a man who is finished with the sport, he was still parading his black and gold belt proudly and visits schools in Germany to discuss his inspirational story until he was stripped for inactivity.

But any momentum the 32-4 fighter once had, in and out of the ring, is long gone.

Of course, a win against Christopher Lovejoy back in May recaptured the attention of fight fans around the world.

With Saudi Arabia now providing the UNESCO World Heritage Site of Al-Turaif, Riyadh, how the locals would love to cheer Charr on to victory.