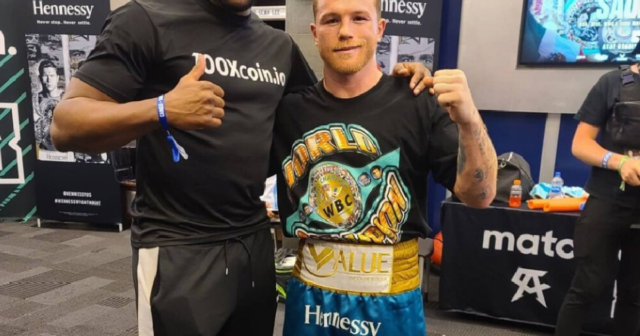 FRANK SANCHEZ is the Cuban heavyweight being tipped by stablemate Canelo Alvarez to take over the division.

Sanchez debuted in the professional ranks in 2017, following an extensive and successful amateur career, which saw him amass a 214-6 record. 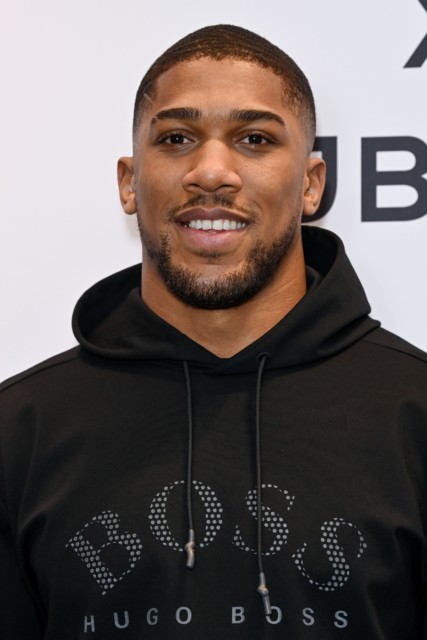 But in November 2019, unbeaten with 14 wins, the 6ft 4in contender joined esteemed trainer Eddy Reynoso, sharing the gym with Mexican star Canelo.

Since then, Sanchez has improved to 20–0, with one prior no-contest, and ranked fifth with both the WBO and WBC.

It puts him in touching distance of champions Tyson Fury, 33, and Oleksandr Usyk, 34, who beat Anthony Joshua, 32, in September.

But according to Canelo, Sanchez will soon be a new king of the blue ribband division, in a fierce warning to heavyweight rivals.

Alvarez, 31, said: “He will be world champion, he will sweep everyone in the heavyweight division, because he is a special talent.”

Sanchez, 28, most recently beat Christian Hammer, 34, a prior opponent of Fury’s.

And before that, he outpointed fellow contender Efe Ajagba, 27, the most impressive of his wins.

Despite their huge size and weight difference, Sanchez and Canelo have sparred each other before in their San Diego gym.

And Alvarez, boxing’s current pound-for-pound No1, was in attendance to watch his training partner’s win over Hammer.

Sanchez said: “I was very motivated by seeing Canelo supporting me at ringside.

“This must be a definitive year for my aspirations to become a world champion.

“This was a tough opponent, but my dominance of the ring and my skills were too much for him and they will be for anyone who stands in my way.”

Sanchez’s routine victory over Hammer may further boost his spot in the heavyweight rankings.

And it sets him up for a potentially breakthrough year, according to trainer Reynoso, the man who led Canelo to titles in FOUR divisions.

He remarked: “This is another step in Frank’s promotion, and we are sure that 2022 will bring him great things.” 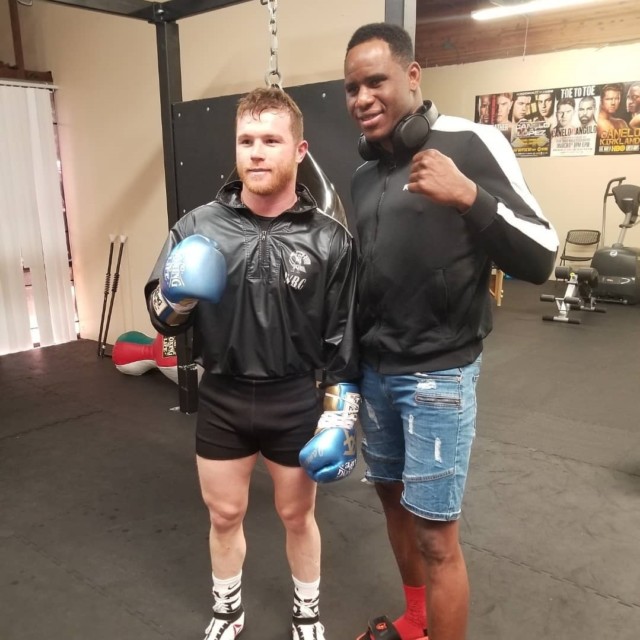 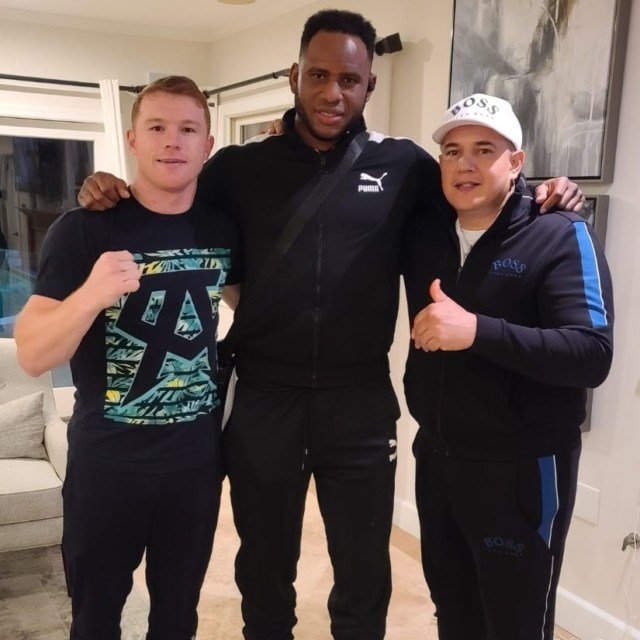 Did you miss our previous article…
https://www.sportingexcitement.com/boxing/jake-paul-fumes-at-instagram-for-deleting-girlfriend-julia-roses-topless-picture-and-dares-them-to-remove-his-own