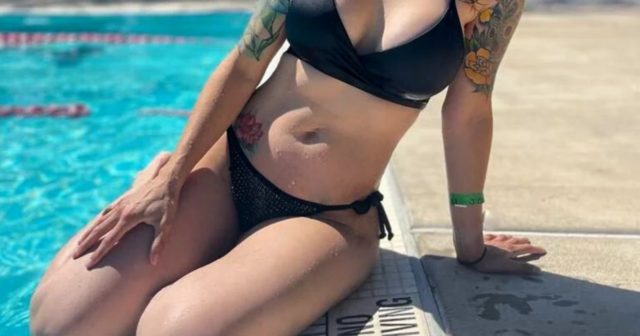 PAIGE VAN ZANT is not the only Bare Knuckle Fighting Championship star prepared to leave little to the imagination online.

Charisa Sigala, who faces VanZant in London next Saturday, wows fans of her own on social media and even has an OnlyFans account.

Charisa Sigala has an OnlyFans account of her own 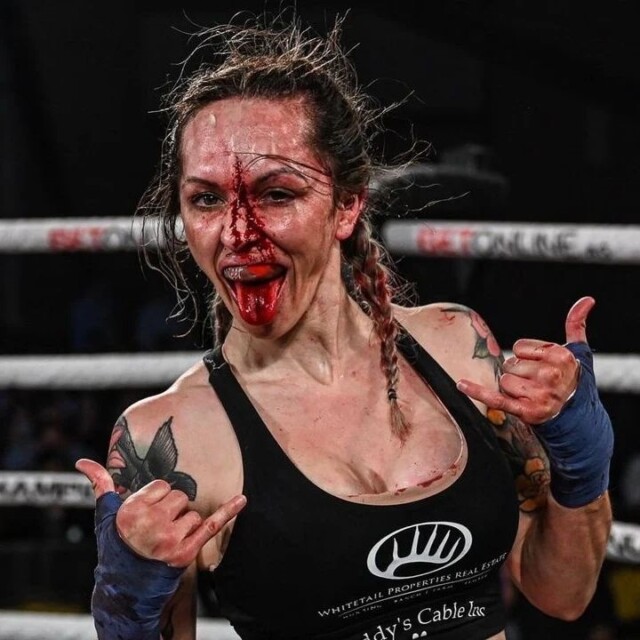 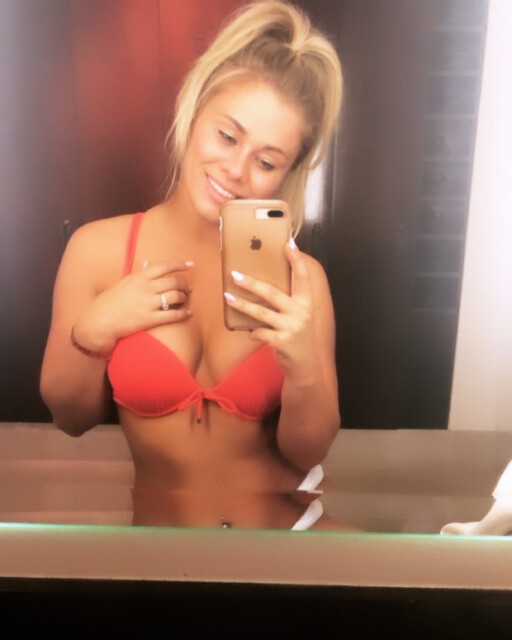 Sigala meets Paige van Zant in the ring next

But looks can be deceiving as Sigala is a ruthless fighter, not afraid to trade heavy blows in the ring.

She has a win, loss and draw in her three BKFC bouts, recently drawing against Angela Danzig in March.

Sigala, 38, returns at Wembley Arena in the biggest fight of her life against ex-UFC prospect VanZant.

It features on a packed card which is headlined by Bellator welterweight Michael Venom Page, 35, and former UFC contender Mike Perry, 30.

Sigala said: “This event is going to be a big part of BKFC history, and I’m really excited to be a part of it.

“Fighting at Knuckle Mania in 2021 made me a part of that historic event.

“I didn’t fully recognize the significance of that in my debut, but I’m very aware of it heading into London.

“This is another huge opportunity to be a part of BKFC history.”

VanZant lost to Britain Hart in her BKFC debut and was then defeated by Rachael Ostovich – who she beat in the UFC – last July.

So the American part-time professional wrestler is looking for her first win in the ring.

Cynical fans dubbed her bout with Sigla the “OnlyFans Championship” due to their subscription-based accounts.

But speaking to the Daily Star, VanZant, 28, hit back: “I don’t know if I have a reaction to that.

“I mean, you have to understand that both my opponent and me are two females doing what a lot of people cannot do.

“You know, 99.9% of the world would never have a boxing match, let alone a bare knuckle boxing match.

“So, we are doing something nobody else can do. I see it as I’ve been extremely successful in a lot of things, and there is a reason that I choose to fight. I get to make it a choice.

“A lot of people have to do these things, they have to wake up and go to work.

“But I get to do whatever I want, because I have been extremely smart financially. I am really lucky that I get to go out and do what I love.” 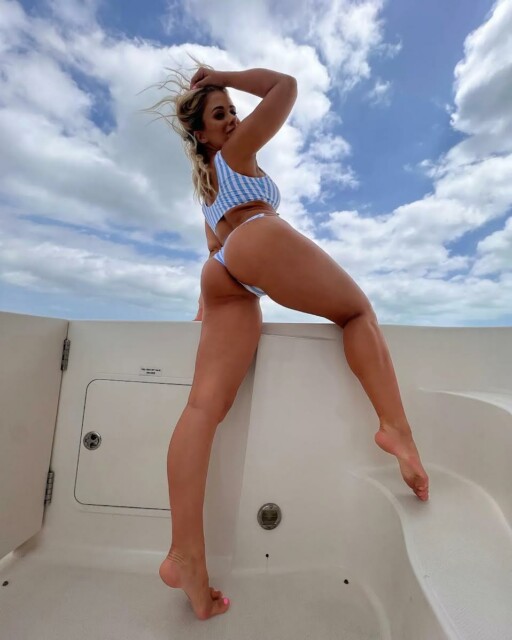 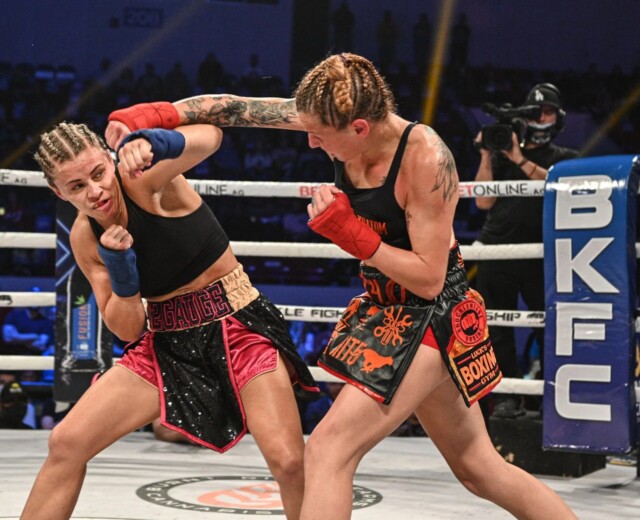