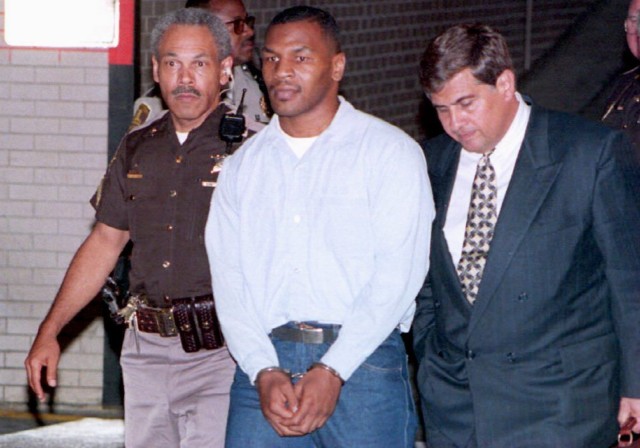 FORMER heavyweight boxing champ Mike Tyson has claimed he had sex with a prison counsellor after being found guilty of rape in 1992.

And shockingly the 54-year-old says that he had to ‘do some really nasty stuff’ to the woman in the hope of having his sentence reduced.

Speaking to Vlad TV, Iron Mike, who has made a return to boxing aged 54, has revealed all about life behind bars – and sleeping with one of the counsellors at the time.

He explained: “I got in trouble like the first six months and stuff, cursing, getting written up. And then by that time, I got the hang of the place. ‘Hey, I know how to do this.’

Tyson then admitted his sentence kept getting reduced – that ultimately led to him continbuing his boxing career.

He added: “I came in with 50-something [years]. They cut it all the way down to three year.

In an episode of Hotboxin’ With Mike Tyson, he told presenter Jim Gray how he ‘had a ball’ inside.

He described how he felt ‘safe and secure’ locked up. 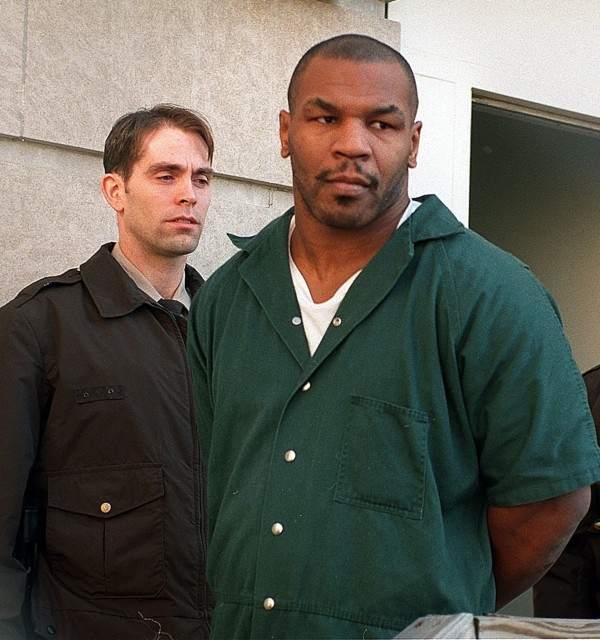 Tyson then went on to explain a sexual encounter he had in jail with a woman ‘who worked there’ – it is not known if this was the same female he discussed on Vlad TV.

Advertisement. Scroll to continue reading.
In this article:heavyweightboxing, thathe, theamericans