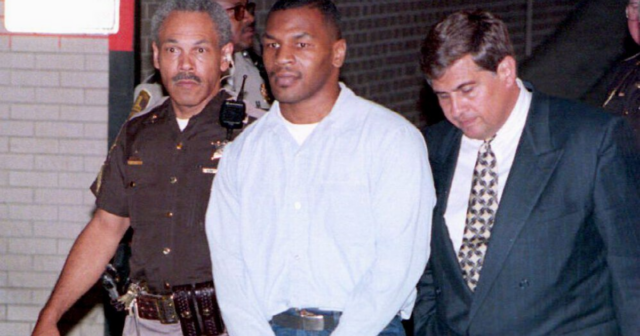 FORMER heavyweight boxing champ Mike Tyson claimed he had sex with a prison counsellor after being found guilty of rape in 1992.

And shockingly the 56-year-old said he had to “do some really nasty stuff” to the woman in the hope of having his sentence reduced.

Speaking to Vlad TV, Iron Mike, who made a return to boxing aged 54, revealed all about life behind bars – and sleeping with one of the counsellors at the time.

He explained earlier this year: “I got in trouble like the first six months and stuff, cursing, getting written up. And then by that time, I got the hang of the place. ‘Hey, I know how to do this.’

Tyson then admitted his sentence kept getting reduced – that ultimately led to him continuing his boxing career.

He added: “I came in with 50-something [years]. They cut it all the way down to three years.

In an episode of Hotboxin’ With Mike Tyson, he told presenter Jim Gray how he “had a ball” inside.

He described how he felt “safe and secure” locked up. 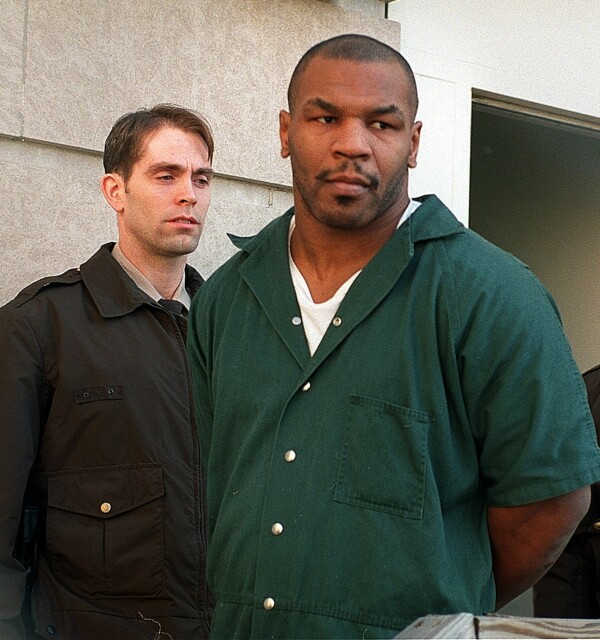 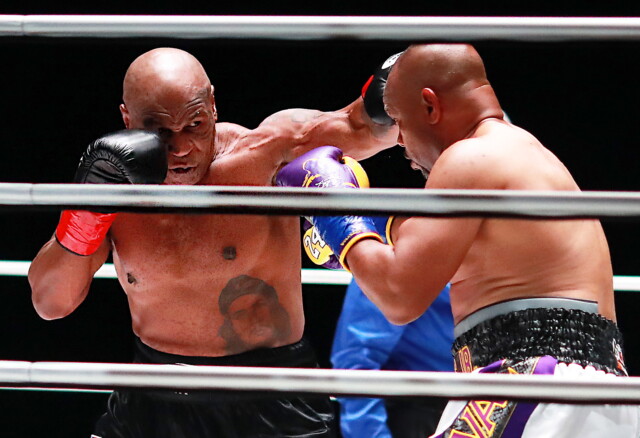 Tyson then went on to explain a sexual encounter he had in jail with a woman “who worked there” – it is not known if this was the same female he discussed on Vlad TV earlier this year.

Did you miss our previous article…
https://www.sportingexcitement.com/boxing/jake-paul-called-out-for-wembley-stadium-fight-by-brit-rival-ksi-with-contract-sent-for-winner-takes-all-clash/