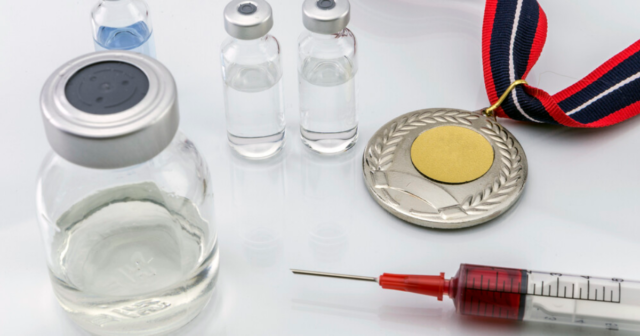 MIKE TYSON has launched a scathing attack on steroid use in boxing – likening it to ‘attempted murder’.

Despite the advancement of science to catch cheaters, the use of performance-enhancing drugs is still prevalent in boxing and other combat sports. 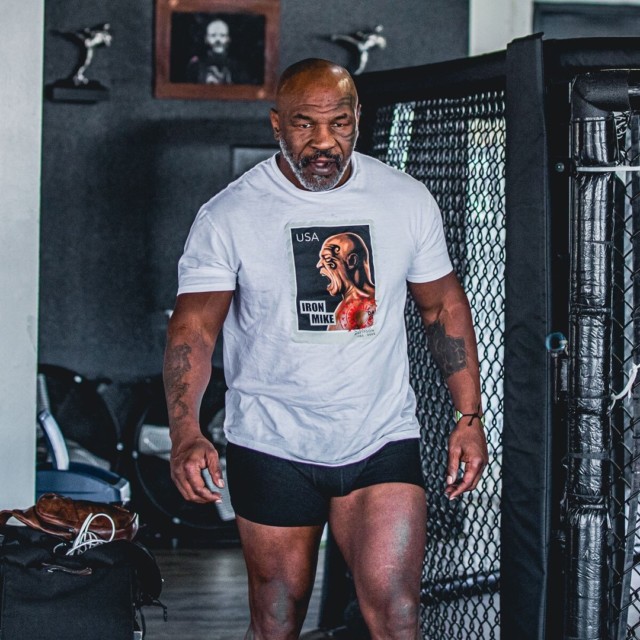 Jarrell ‘Big Baby’ Miller is arguably the most high-profile fighter to recently test positive for banned substances – popping for not one, not two, but THREE prohibited agents ahead of his proposed fight with Anthony Joshua in June 2019.

And the thought of fighters getting into the ring with anabolic steroids or any other performance-enhancing drug in their system infuriates Tyson.

During an episode of his Hotboxin’ with Mike Tyson podcast, he said: “I’m not against steroids or none of that stuff, right.

“Because everyone is using that, right? But it shouldn’t be used in sports where people are physically fighting.

Tyson’s old foe Evander Holyfield once suggested the former undisputed heavyweight champion had used steroids after he was named in the Applied Pharmacy scandal in 2007.

He said: “Somebody high up in boxing mentioned to me that there was this other fighter who did steroids and I should too because it wasn’t illegal in boxing yet.

“I said, ‘I’m not going to do that. I ain’t no cheater.’ I was the undisputed cruiserweight champion and I was in the Olympics.

Tyson never tested positive for any performance-enhancing drugs during his hall-of-fame career, although he did admit to using a PROSTHETIC PENIS filled with urine to pass a test.

The boxing legend said: “It was awesome, man. I put my baby’s urine in it. And sometimes, one time I was using my wife’s and my wife was like ‘Baby you better not hope that it comes back pregnant or something.’

“And I said, ‘Nah, so we ain’t gonna use you anymore, we’re gonna use the kid.’ Cause I got scared that the piss might come back pregnant.”

When asked if he used an appropriate Whizzinator to match his skin tone, he replied: “I had a brown one.

“Not that it mattered in one instance when one particular tester tried not to look. “This guy was so f - - king macho he was scared. 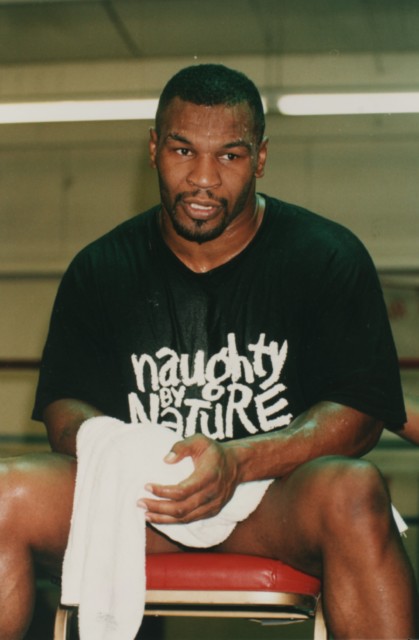