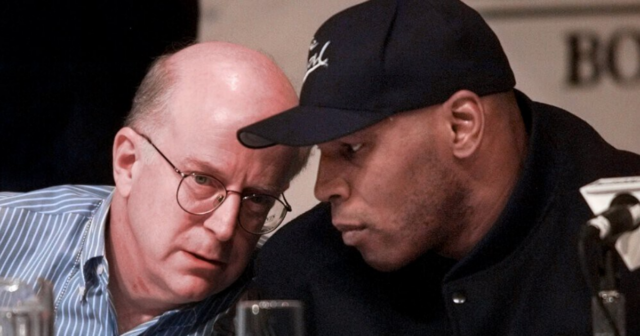 MIKE TYSON once made a secret visit to a children’s cancer hospital – and banned any cameras from following him.

The youngest heavyweight champion of all time was famed for his ferocious fighting style and intimidating presence.

But those closest to him saw Tyson’s kinder and caring personality, including his former boxing manager Shelly Finkel.

SunSport spoke to Brooklyn’s Finkel while in New York, and the Hall of Famer revealed Iron Mike’s softer side.

He said: “We were in Arizona, and while he was training he said, look I’ll do a drop in at a children’s cancer hospital.

“We go there and a lot of cameras were following us and he said, ‘Shell, stop them’. I said, ‘What do you mean?’

“He said, ‘Shelly, I don’t want them in the hospital. I’m not exploiting these kids for my visit’.

“That was another side of Mike that people don’t understand. And, he can be hysterical, just funny as anything.”

Finkel’s history with Tyson dates back to when he was a teenage amateur sensation.

And they first worked together in 1988 when Finkel brokered a closed-circuit pay-per-view deal for Tyson’s win over Michael Spinks.

He said: “It was one of of the greatest trips of my life. The adventures with Mike Tyson were phenomenal.”

The manager took Tyson all over the world in an attempt to revive his career, with stops in England, Scotland and even Denmark.

And Tyson’s immense popularity emphatically carried over around Europe.

That included outshining music superstars, closing down shopping malls and using a police HORSE to beat the crowds.

Finkel remembered: “When we went to London, we went over on the Concorde and George Michael was on our plane, we get off together, no one cared about him.

“Mike had never been in Europe to fight before and the crowds mobbed him everywhere.

“While we were in Brixton, the crowds were so huge they had to pick him up and put him on a horse to get him out of the crowd.

“When we fought in Denmark, the crowds were so crazy they closed the shopping mall so it didn’t get overrun. That was life with Mike.

“It was just phenomenal with him, always something, always enjoyable.”

Finkel worked with Tyson right up until his final professional bout, a dire defeat to Irish-based American Kevin McBride.

He recalled: “The last fight, I was in the locker room with him, we went in the backroom and he said, ‘Shelly, I don’t have it’.

Finkel was in touch with Tyson as recently as two years ago, when the boxing icon made a shock comeback.

Tyson, now 56, drew over eight exhibition rounds with Roy Jones, 53, and talk of a trilogy with Holyfield emerged.

Finkel remains managing, most notably with ex-WBC champ Deontay Wilder, 36, who is set for a return fight this year.

Whereas Tyson continues to train amid rumours he could fight YouTuber-turned prizefighter Jake Paul, 25, who is 30 years younger. 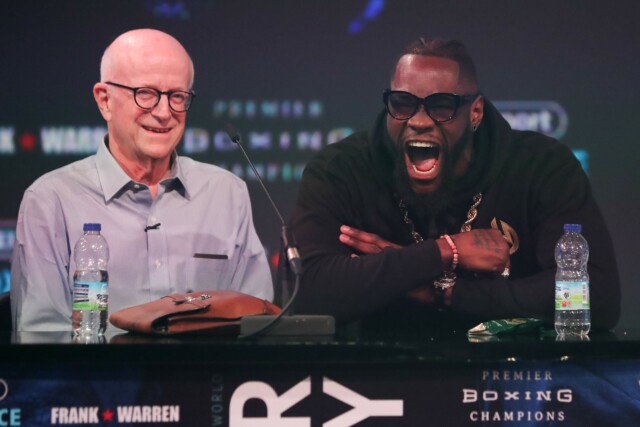