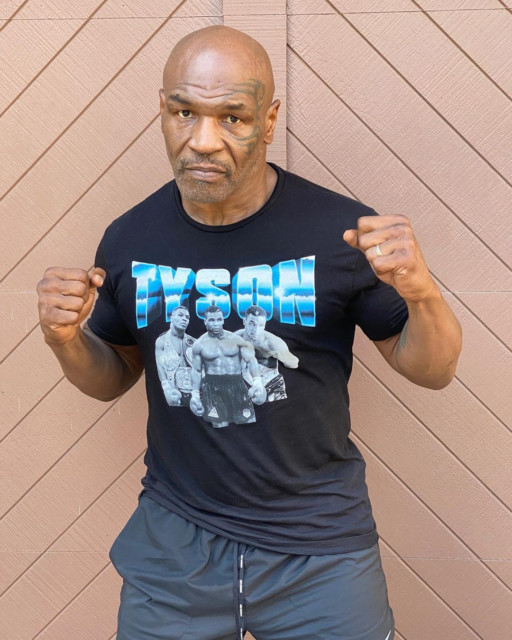 The former heavyweight boxing champion of the world has always been open about his tough upbringing in Brooklyn, New York.

Now it has been revealed one of the victims of his crimes was U-God’s very own mother.

And the rapper, real name Lamont Jody Hawkins, told Vlad TV says that Tyson stole them as they were hanging from her ears.

He explained: “Yeah, that’s what my mother said, but you know, it is what it is man.

“He knows what time it is, man. I can’t really talk about it. If I see him, he’s gonna be laughing.

“I was a baby man, I was probably like, about eight years old. Eight, nine years old, man.”

Tyson was probed about the incident by fellow former boxer Zab Judah – and the 54-year-old didn’t deny it happening.

He said: “Well you tell U-God I got the money to pay him back now, so when he sees me, tell him to ask for the money and I’ll give it to him.”

“If I snatch your mother’s earrings, that means you have more money than me.” 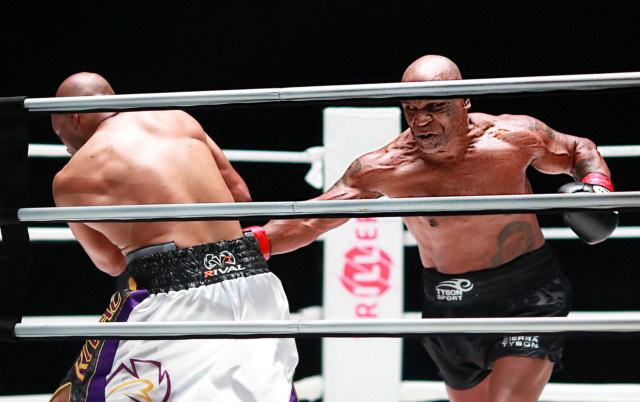 In his book The Undisputed Truth, Iron Mike says he was arrested 38 times by the age of 13.

He also claims he used to even rob his own teachers – so it was no surprise he dropped out of school at an early age.

Tyson recently revealed he turned his life around by giving up cocaine and drinking alcohol after being ‘zoned out’.

The heavyweight legend made a remarkable comeback last November as he fought for the first time in 15 years.

Tyson returned as a reformed fighter, dramatically transforming his body with a strict diet and training regime. 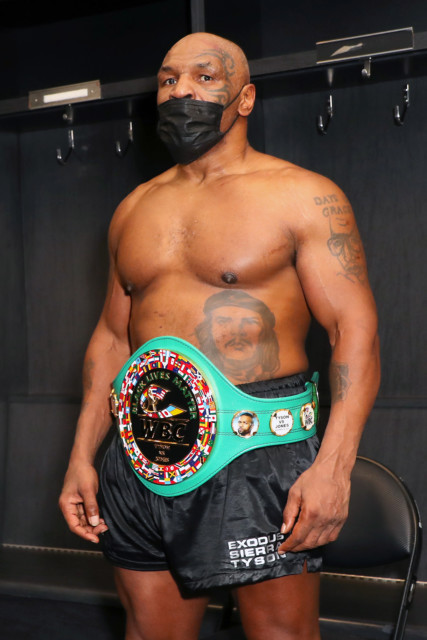 But it was his ability to walk away from consuming substances that paved the way for Iron Mike to enjoy a clean and healthy lifestyle.

He appeared on Below the Belt, and host Brendan Schaub noted how different boxing legend was compared to their last meeting, five years ago.

Tyson said: “That must of been my cocaine days.

“That was probably just a day I zoned out.