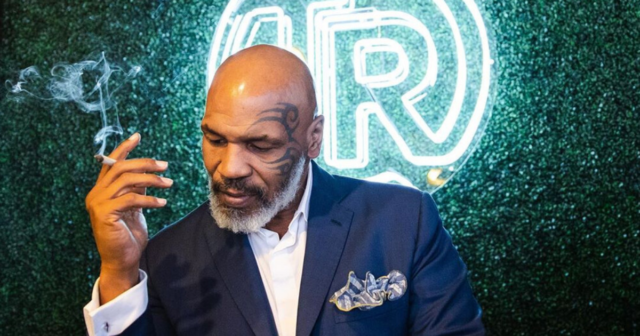 MIKE TYSON has revealed he wished he had smoked weed during his boxing career.

The former world heavyweight champion, 55, has frequently smoked cannabis on camera since retiring from the sport in 2005.

Now he feels he should have been smoking weed during his fighting days – but didn’t because he preferred cocaine.

Speaking to Revolt, he said: “I should have been smoking while I was fighting.

“I would have been such a better fighter. There was one time where I did fight with cannabis and I broke the guy’s back, I busted his spleen, broke his eye socket. I just did a number. And I was high.”

He then turned to the live crowd and added: “There may be some children in here and I don’t advise you to get high while participating in sports.” 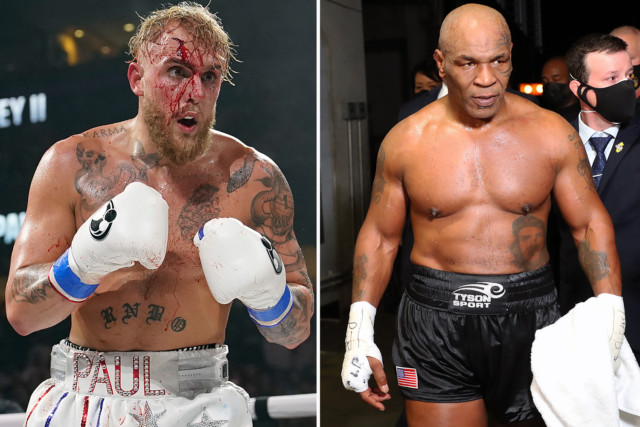 ‘We are making it happen’ 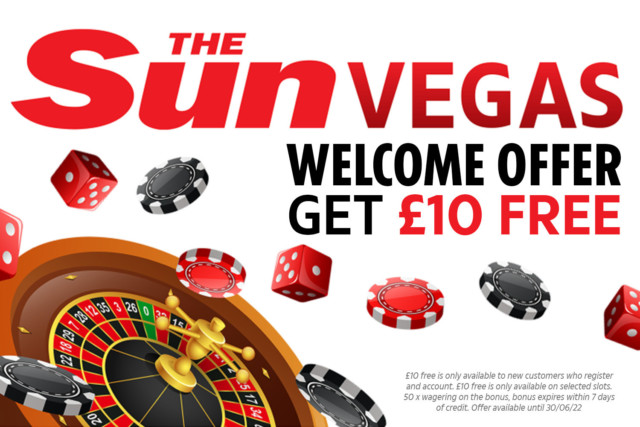 Tyson was then quizzed on what else he was taking during his boxing career.

To which he replied: “Oh, cocaine. I’m a junkie, a born junkie.”

He continued: “[Weed] was too mild baby, I’m too extreme. I was either the junkie or the monk.

Tyson made a brief return to the ring in 2020 when he took on Roy Jones Jr in an eight-round exhibition.

And he has stated his desire to partake in another fight in the future.

The youngest ever heavyweight champ recently admitted he is open to the idea of taking on YouTuber Jake Paul.

Speaking about a bout against the 5-0 internet star, Tyson said: “That could be really interesting. He’s skilled enough, I’m going to give it him, he’s skilled enough because he keeps winning.

“Even if he is fighting fighters that aren’t meant to be good enough, they should still be beating him but they can’t. He is beating people that he shouldn’t really be beating so you have to give him credit.

“He is doing good and he is doing things that are great for boxing. This guy has seven million people following him every time he fights.

“The champions of the world don’t have that many people following him so what he is doing for boxing is sensational.”

Did you miss our previous article…
https://www.sportingexcitement.com/boxing/floyd-mayweather-told-me-hed-be-goat-at-20-but-hes-not-most-freakishly-talented-ive-seen-says-hall-of-fame-promoter/