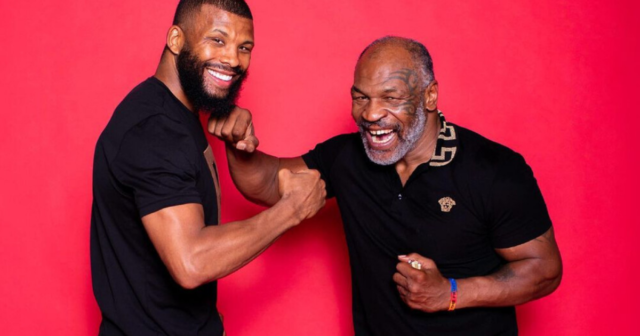 MIKE TYSON said Logan Paul is ‘stupid enough’ to face Badou Jack – but the ex-champion taunted: ‘I don’t believe he’s got the balls to fight me’.

YouTube star Paul is searching for his next opponent, having remarkably faced boxing legend Floyd Mayweather in an exhibition in June.

Heavyweight legend Tyson, 55, called on the social media sensation to fight Jack, 37, who has won titles at super-middleweight and light-heavyweight.

But the Swedish-born, promoted by Mayweather, has no confidence Paul, 26, would accept the fight.

He told Tyson: “I’ll fight him. But do you think he’d want to fight me? I don’t believe he’s got the balls to fight me. I don’t think he’s stupid enough.”

But after it went the full eight-round distance with no knockout scored it meant technically there was no winner.

Tyson thinks Paul, fresh off his moral victory by surviving against Mayweather, would face Jack.

He said: “He is stupid enough to do it. That would be so beautiful, if that could happen.

“He did really well in the Floyd fight, so it’s a possibility he could go a couple of rounds with you, a couple of exciting rounds.”

But it has not yet been determined whether Paul would fight the Brazilian in an exhibition, or professional bout.

Advertisement. Scroll to continue reading.
In this article:fightme, jack, loganpaul 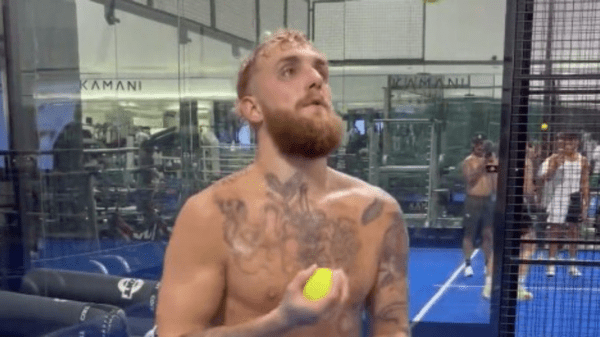