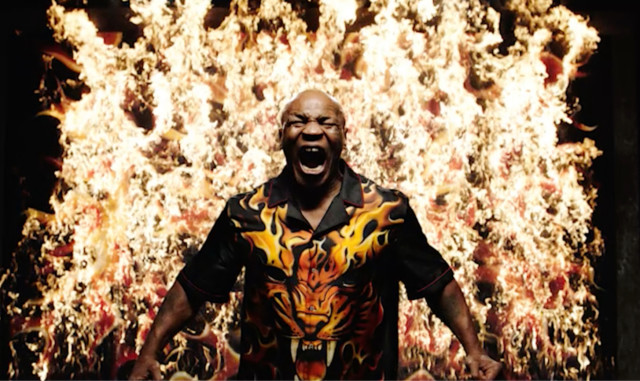 And Iron Mike also revealed he has a collection of barely worn shirts worth around £50,000.

The heavyweight icon has featured in several campaigns in the past 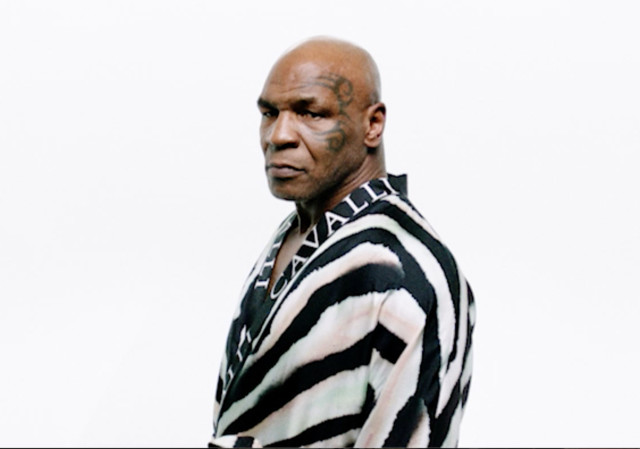 And he made the revelations in an interview to go with the shoot.

He was asked by GQ what clothes make him feel powerful and said: “Pink has a lot to do with it.

“If I’m wearing pink, I’m not going to have an expression like you want to talk to me.

“When I have on pink, I’m very serious. Pink makes me very masculine.

And when asked if he shops a lot, the multi-millionaire laughed and replied: “When I have the time to do it.

“But I’m not a healthy shopper. I’m a guy, I might buy something, ten years ago and never wear it. 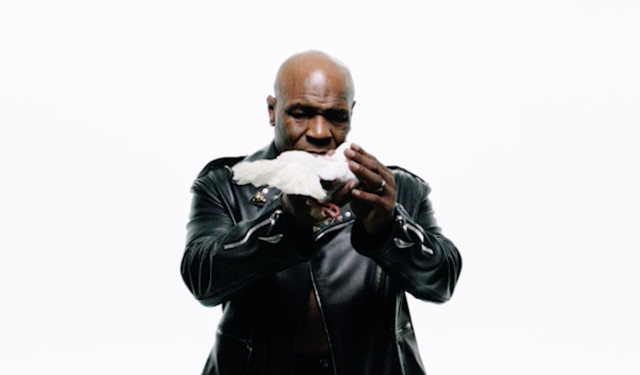 White doves were also used for the shoot 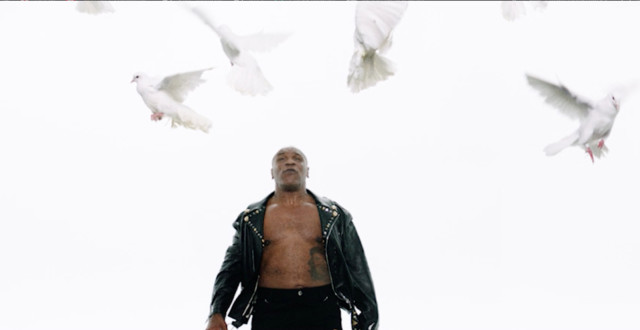 The legendary fighter showed off his impressive physique

“I must have worn it five times in twenty years.

Tyson has been training in the gym and looked terrifying in recent footage. 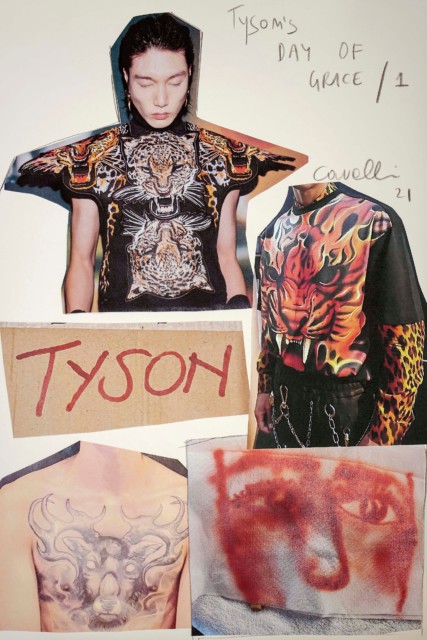 The Cavalli collection is inspired by Tyson