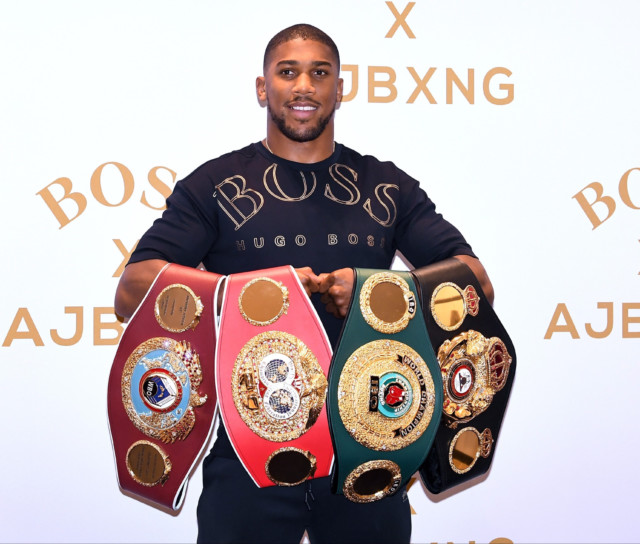 MIKE TYSON urged Tyson Fury and Anthony Joshua to stop ‘bull****ing’ and set up TWO heavyweight blockbusters against each other.

The heavyweight champion have already verbally agreed to a two-fight deal in 2021. 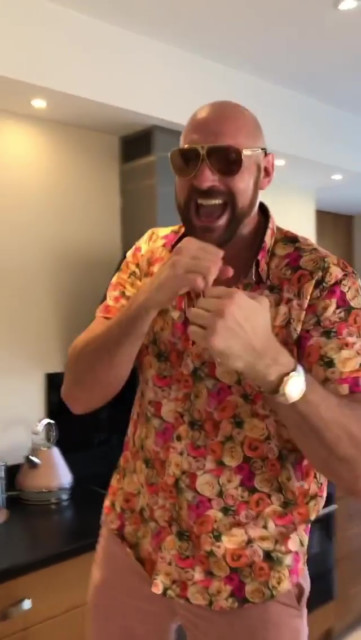 Tyson Fury has agreed a two-fight deal with Joshua

But the undisputed title decider faces uncertainty with AJ first needing to beat Kubrat Pulev, 39, and Fury facing Wilder, 34, for a third time.

The rivals then need to agree financial terms and logistics for the most lucrative fight in British boxing history.

Heavyweight legend Tyson – preparing to box for the first time since 2005 – wants Joshua, 30, and Fury, 32, to put their differences aside and finally share the ring.

He said: “They’re all exciting fighters, they’re all going to make a great deal of money but they just need to fight each other.

“Stop bull****ing and just fight each other.

“Fight each other a couple of times and when that stuff is over you guys can say, ‘Hey, listen, we did it out way’.”

Tyson announced plans to make a comeback earlier this year and WBC champion Fury was even approached to face his namesake in an exhibition.

But Iron Mike will instead box 51-year-old Roy Jones Jr in an eight-round pay-per-view spectacle. 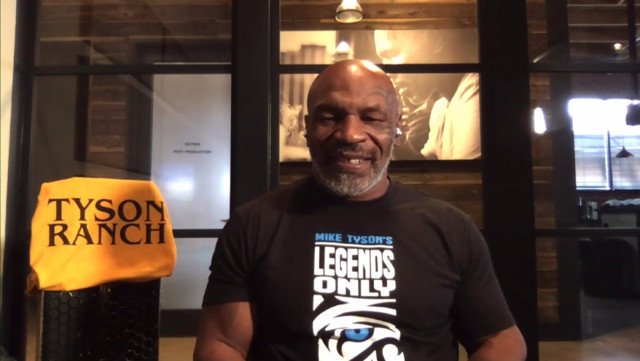 Tyson revealed he could fight on after his ring return, but will only do so to benefit others.