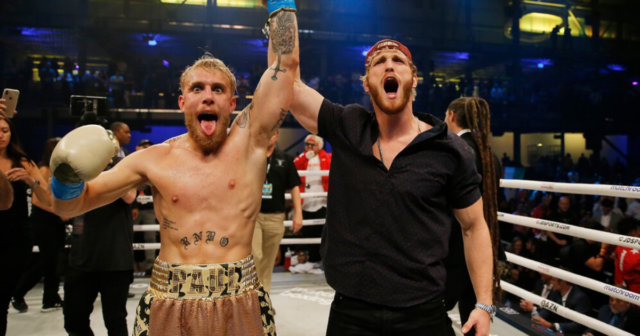 MIKE TYSON has warned Logan and Jake Paul he’d ‘beat their asses’ if they ever shared the ring with him.

SunSport revealed in January that explorative talks over a shock bout between Jake and former undisputed heavyweight champion Tyson had taken place. 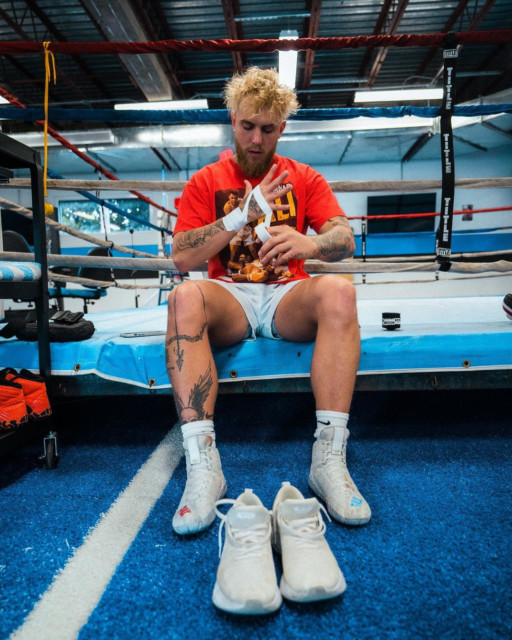 And the Baddest Man on the Planet believes he’d wipe the floor with the pair, saying during a recent episode of his podcast: “I’d beat their f**king ass.”

Tyson – who returned to the ring in November 2020 for an exhibition bout with Roy Jones Jr – insists he wouldn’t give the YouTubers turned boxers any breathing room if they fought.

He continued: “I’m going straight at them.” 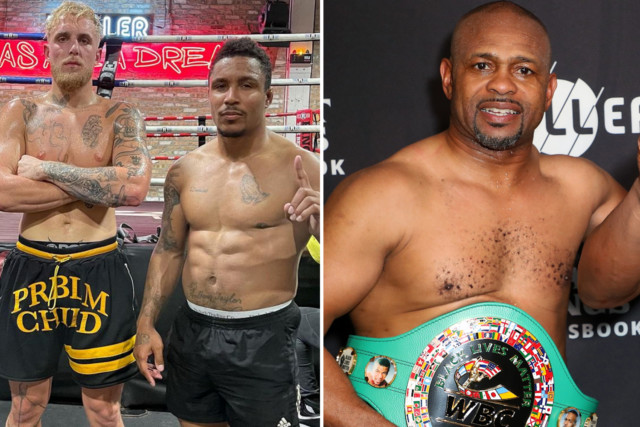 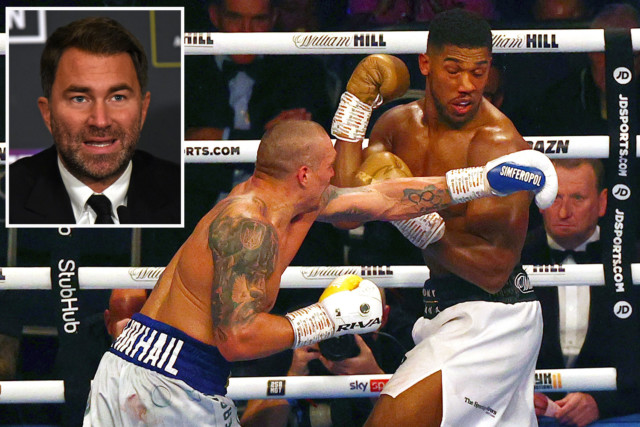 Joshua vs Usyk II to be finalised ‘within two weeks’, reveals promoter Hearn

A fight between Problem Child Jake and Tyson is highly unlikely as the boxing legend recently revealed it would take $1BILLION for him to face the former Disney star.

When recently asked how much it would take for him to trade blows with the youngest Paul brother, Tyson said: “A billion bucks.

“We need to get some more money, man.”

Jake, however, recently sent a public plea to Tyson not to dismiss a future showdown.

During an appearance on The Journey Podcast, Paul said: “I would step up to Mike Tyson for sure.

“I joke with my friends about it, and I’m like I’ll start eating Krispy Kreme doughnuts and move up to heavyweight and take on Mike Tyson.

“Mike Tyson, bro, if you’re watching this, let’s have some fun. 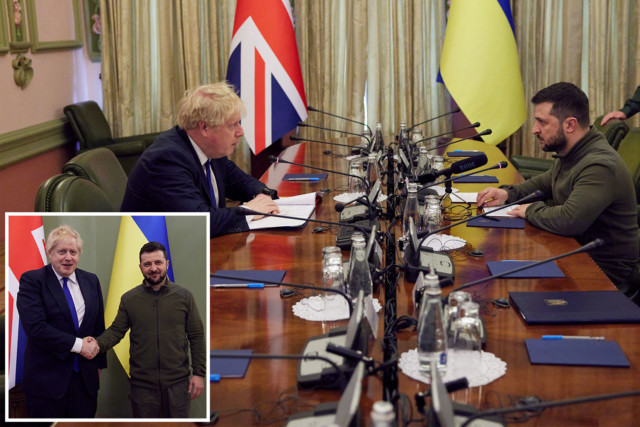 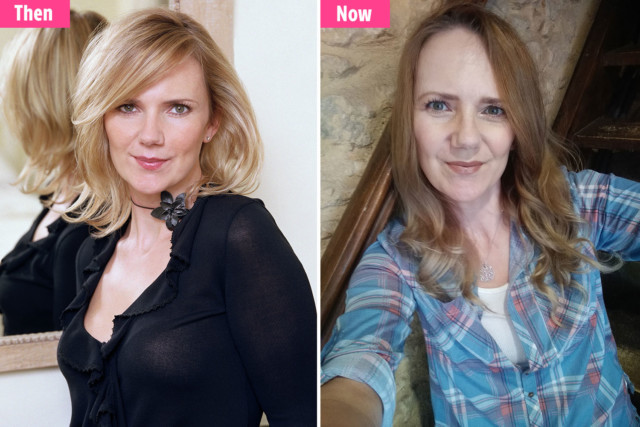 It’s hard being beautiful, I’m even hotter than 10 years ago & women hate me

“New school vs old school. I think that’s something fans would want to see.”

Paul hasn’t fought since his December demolition of former UFC welterweight champion Tyron Woodley but is gearing up to return to the ring in August.

Advertisement. Scroll to continue reading.
In this article:thering, undisputedheavyweight, withhim