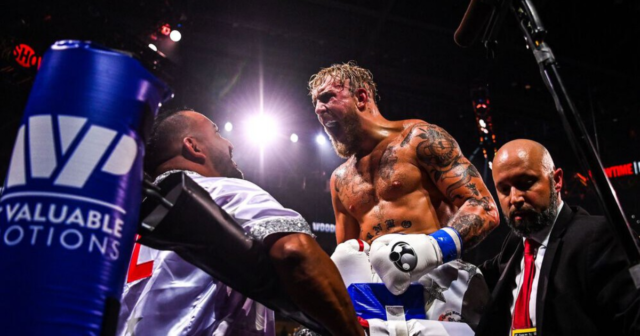 The YouTuber has become one of the biggest names in the sport in the last two years – despite only having five professional fights to his name. 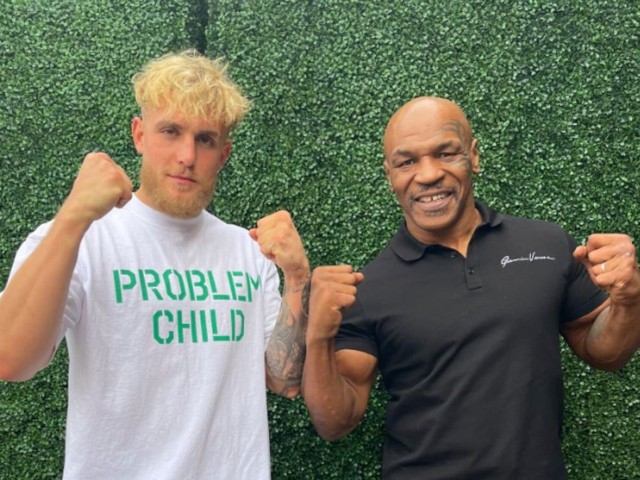 Paul laid out former UFC welterweight champ Tyron Woodley in his last outing but has yet to gain the respect of the boxing community.

He told former NFL star Shannon Sharpe: “I think he should too [fight a boxer], but these guys are very emotional and they want him to fight him so bad they forget that he’s a trained fighter.

“He’s going to make them believe that they can really beat this guy because he’s white with blonde hair and blue eyes, and then they go in the ring and something different happens.”

Tyson believes the divisive Paul has given boxing a much-needed boost by bringing new eyes to the sport.

He said: “We started a genre and now we’ve got guys like Logan (Jake) Paul doing this stuff.

“I think Logan (Jake) Paul is a big shot in the arm for boxing.

“No boxer has ever brought that many people to the network like Logan (Jake) Paul did and I think he’s good for boxing, he brings money to boxing.”

Paul, 25, hasn’t fought since his viral KO of ex-UFC star Woodley but is contemplating a September return to the ring.

During a recent appearance on The MMA Hour, he said: “There’s a lot going on in other aspects of my life. 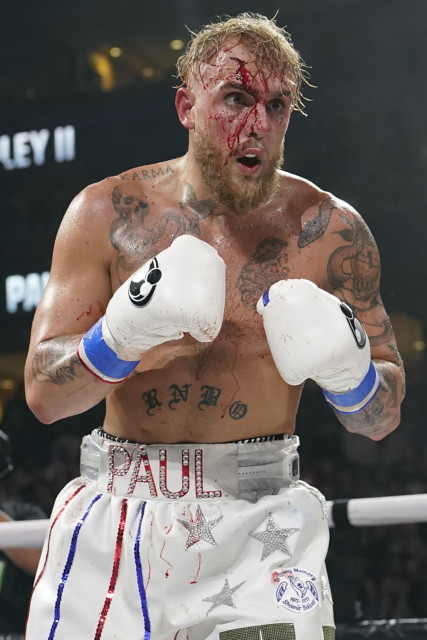 Jake Paul is eyeing a September return to the ring

In this article:hesnot, jakepaul, socialmedia