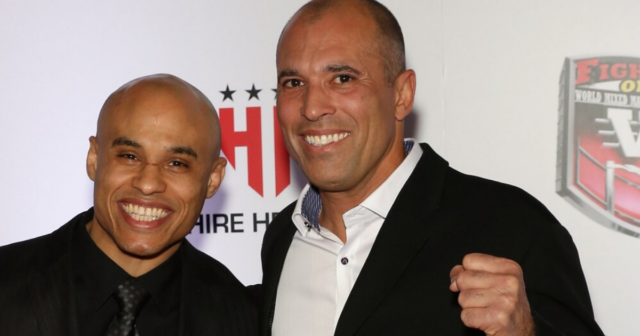 The boxing legend tore apart the heavyweight division in the late 1980s before a rape conviction, along with excessive partying and further personal life problems, rocked his career.

While Iron Mike was preparing his comeback to the ring, the MMA promotion UFC was founded and Brazilian fighter Gracie, now 55, won three fights on its first night in late 1993.

And his desire to be seen as the top fighter on Earth led to a stunning challenge for the Baddest Man on the Planet.

In a memoir by sports writer Fiaz Rafiq last year,’ To The Top: Enter the Octagon, the Ring and Entertainment’, it was revealed: “[Tyson] was challenged by the Gracie Brothers, in particular Royce, back in the early 1990s.

“The Gracies had a point. They had been beating all-comers from various styles long before the Octagon was first engineered.

“And Royce wasn’t going to rest until he did everything within his means to provoke the heavyweight champion into accepting a real fight in a no-holds-barred setting.

“To settle the matter once and for all, Royce formally challenged the most feared boxer of our time to a fight to the finish, and so did his elder brother Rickson.”

Gracie felt that Tyson, 56, was beatable despite his huge frame and ferocity – yet the proposition was declined with Iron Mike feeling there was ‘no way he’d win’. 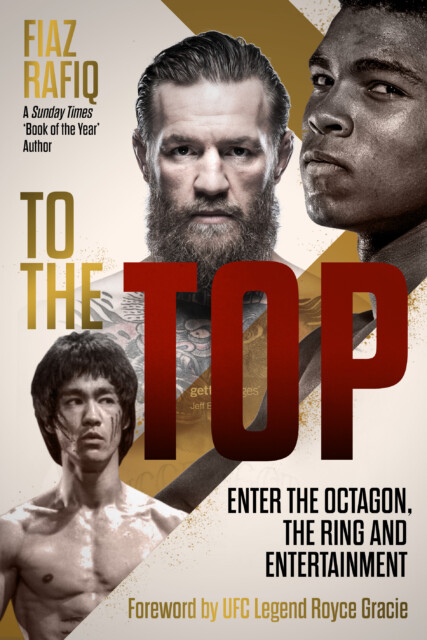 To The Top: Enter the Octagon, the Ring and Entertainment is out May 3

Rafiq wrote: “For Royce, any fight was a matter of who could implement their own strategy, and much of the Gracie style was developed to avoid even the chance of their opponent landing a lucky punch.

“What Royce lacked in brute force, he clearly made up for in technical skill, as his opponents – including a professional boxer – quickly discovered.

“‘There’s only one way to find out,’ he told me, as a smirk crept across his face followed by loud laughter. Sadly for posterity, Tyson declined.”

In fact, Gracie came back a few years later with a fresh proposal, which was dismissed by a boxing world that is now clamouring for YouTube brawlers such as Jake Paul and crossover events like Conor McGregor’s match with Floyd Mayweather.

“In 1997 the Gracie’s challenge made the headlines again, after the publication of a one-page advert in Men’s Health in America, in which the UFC champion once again challenged the former heavyweight boxer ‘officially’. Anywhere, anytime, no rules!

“Years later I asked Royce about the famous challenge, and discovered that the heavyweight had been, at least in theory, willing to put up.

“‘I heard that my brother tried to bring him in [to the UFC],’ Royce explained. ‘He had accepted but people around him – the lawyers, managers, and the Commission – said no way, because boxing had too much to lose.

“But he had accepted and he wanted to do it. I talked to him before and he’s like, ‘I’d love to try this stuff out, man’.

“But people around him did not allow him to do it. If he lost a fight, if it happened, well, boxing was already in the decline in America so it wouldn’t be good for boxing’.”

To The Top: Enter the Octagon, the Ring and Entertainment by Fiaz Rafiq is published by Pitch Publishing, released May 3 and priced at £20 in hardback or £9.99. Ebook available in bookstores and following this Amazon link.