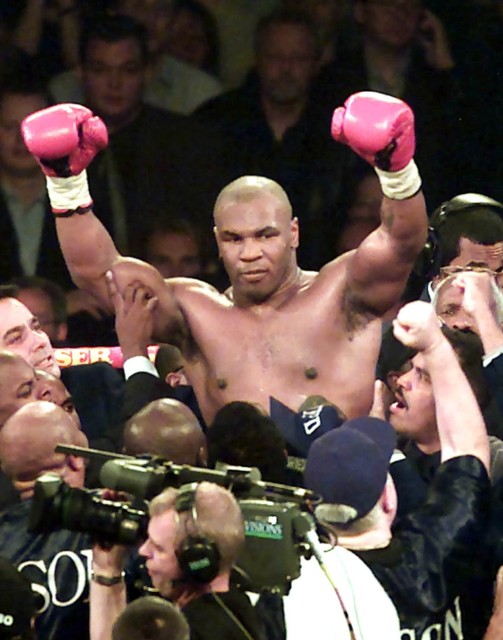 MIKE TYSON ‘would have destroyed anybody’ before he ‘got abused’ by the boxing business, claims Tyson Fury’s dad John.

John – who once called out the American legend – was asked who would have won between Tyson and Vitali Klitschko. 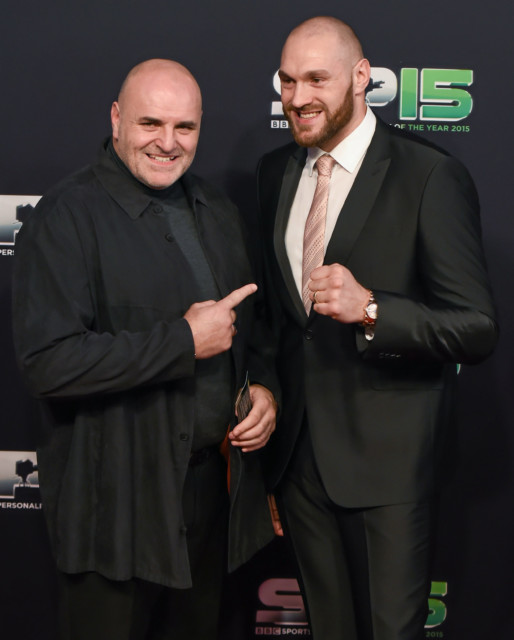 John Fury pictured with his son and current champion Tyson

And he was left in no doubt a prime Iron Mike not only would have beaten Klitschko, but anyone else in his way.

“He was like a bull of lightning. The young Tyson, not the older Tyson when he got abused. A young Mike Tyson of the late ’80s.

“Mike Tyson would have destroyed anybody.”

Tyson became the youngest heavyweight champion of all time in 1986, aged 20 as he knocked out Trevor Berbick in round two.

But the years following would see the prize fighter lose focus out of the ring as he admitted to drinking and partying constantly.

He was shocked by James ‘Buster’ Douglas in 1990, a year after he divorced his wife Robin Givens and was forced to pay out an £8million settlement.

By 1992 Tyson was jailed for a rape conviction and spent three years behind bars, but won the title again in 1996.

He still had troubles with promoter Don King, who Tyson accused of stealing £80m from him after his prison release.

Iron Mike retired in 2005 after two dismal defeats and while heavily in debt.

But after turning his life around in retirement, he this year announced a comeback to face Roy Jones Jr, 51, in an eight-round exhibition.

Tyson, 54, returns to the ring on November 28 and insisted he will show how much a cleaner lifestyle has saved the planet’s former baddest man.

He said: “When I quit boxing after my last fight I was just happy it was over. I was a totally different person back then.

“I was only fighting for money, I was on drugs. But now I have the desire and will to do this.

“That guy back then was a ghost of me. I feel great now and I want the world to see that.”