Mike Tyson’s secret to his incredible shape at 55 thanks to new diet, cardio and ‘weird’ stem cell treatment
Advertisement 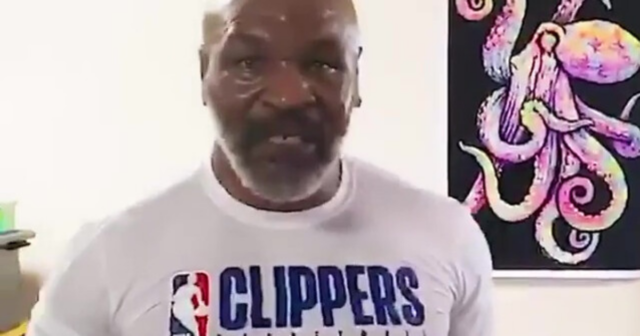 MIKE TYSON is in peak condition at the age of 55.

‘Iron Mike’, who retired in 2005, has a whole new diet and cardio regime as well as going through a “weird” stem cell treatment.

Mike Tyson in training shows off his amazing physique

Speaking to rapper LL Cool J on the Rock the Bells Radio show on SiriusXM last year, Tyson explained the methods he used to get back into fighting shape.

“Really I would just change my diet and just do cardio work,” he said.

“Cardio has to start, you have to have your endurance to go and do the process of training.

“So something to do is get in cardio, I would try and get two hours of cardio a day, make sure you get that stuff in. You’re gonna make sure you’re eating the right food.

“For me it’s almost like slave food. Doing what you hate to do but doing it like it’s nothing. Getting up when you don’t want to get up.

“That’s what it is. It’s becoming a slave to life.

Tyson’s return to training for the first time in 15 years was also aided by stem-cell research therapy, that has left him feeling like a “different person”.

Tyson was asked whether that meant if his white blood had been spun and then put back in, to which he replied: “Yes. As they took the blood it was red and when it came back it was almost transfluid (sic). 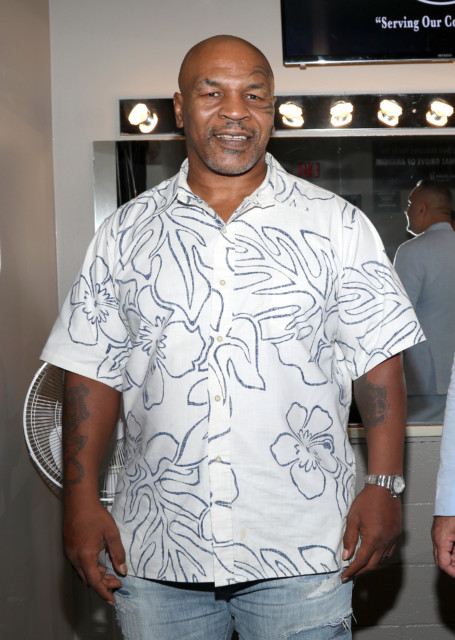 Tyson has dramatically transformed his body after returning to training

During his reign as champion, Tyson would wake up at 4.30am to run before later heading to the gym where he would do 10-12 rounds of boxing mixed in with an array of muscles exercises.

His diet consisted of 3000-4000 calories of carbohydrates and proteins which helped fuel his training sessions.

Tyson, still the youngest heavyweight champion of all time at 20, retired with a record of 50-6-2 and remains one of the most celebrated punchers of all time. 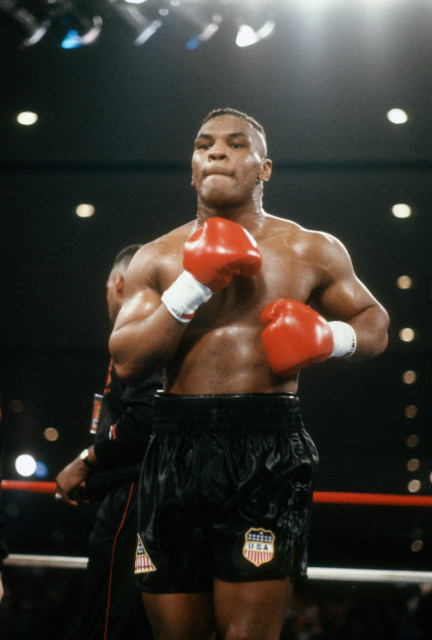 Tyson is still the youngest heavyweight champion of all time
Advertisement. Scroll to continue reading.
In this article:lastyear, newdiet, stemcelltreatment