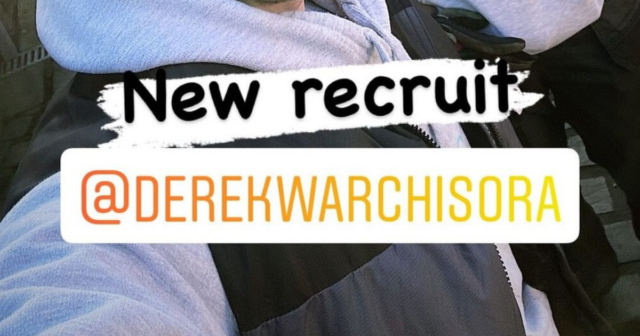 DEREK CHISORA took a dive into the deep end by doing a gruelling day of work experience as a POOL BOY.

The 38-year-old millionaire could sell out any UK area with another fizzing heavyweight fight or fill his own Hampstead Heath pool with vintage champagne. 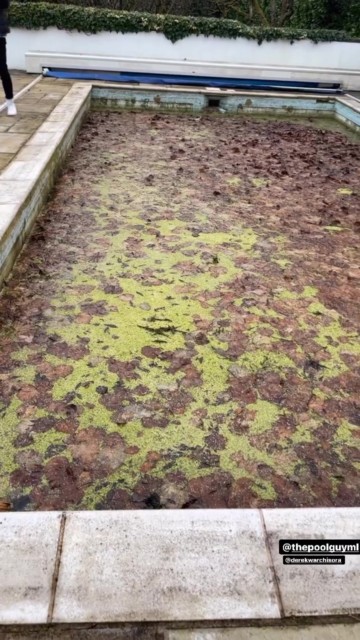 Chisora has his work cut out

But the madcap fans’ favourite instead decided to spend his Thursday helping out a swimming pool maintenance company that had to tackle a smelly sewage problem.

He was pictured clearing leaves from an outdoor pool and assisting with the upkeep on an indoor pool.

Why he was helping is unclear.

It comes just weeks after Chisora showed incredible heart to survive three counts and hear the final bell against Joseph Parker in December.

The warhorse had to accept the 12th defeat of his rollercoaster career but secured another moral victory by simply being in the ring and offering his body and soul up to ticket-buying fans who are so regularly robbed of the best fights.

The third consecutive loss of his 32-12 record ended his chances of landing a world title shot anytime soon.

But the always-game, forever-entertaining, innate prize fighter said the alphabet belts that Anthony Joshua, Tyson Fury, Dillian Whyte and Oleksandr Usyk are all arguing over, mean nothing to him now.

And he will continue dodging retirement better than he does punches as he still loves the hurt business.

“I love fighting”, he reminded us. My world title is people recognising me on the streets – that’s all I love.

“I don’t really care about the title which comes with it. Your taxi man, bin man, general cleaner, as long as I walk in there and recognise me and say ‘that was a great fight’, that’s my world title.”

And Del Boy’s new skill set should come as no surprise to any of his fans as he confirms his 18st frame will never fit into the stereotypical box social media puts his fellow pugilists in.

“Some people have a perception of what boxers are from their Instagram but I’m not that guy,” he said.

“When I am done I want people to look down through my resume and say ‘he fought everybody’. I don’t want to let people decide for me when I retire.

“I decide for myself and I will be happy with the decision I make.” 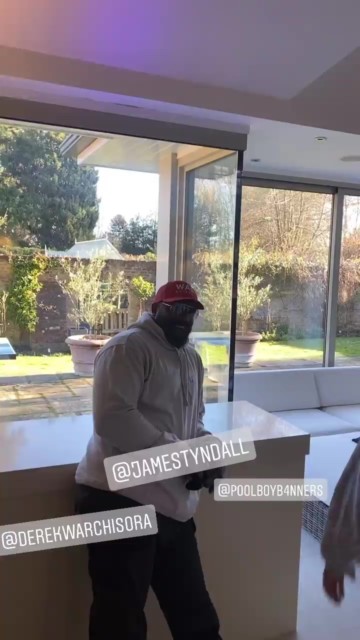 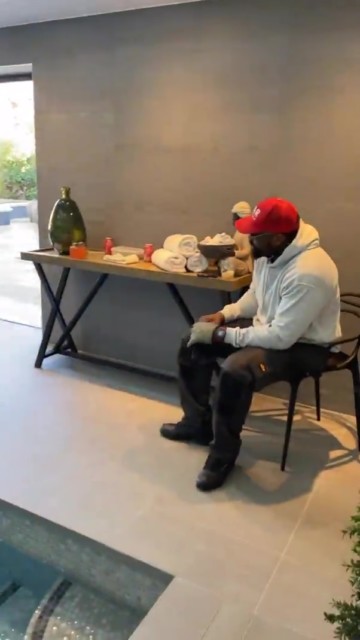 Chisora takes a little breather after a gruelling day’s work 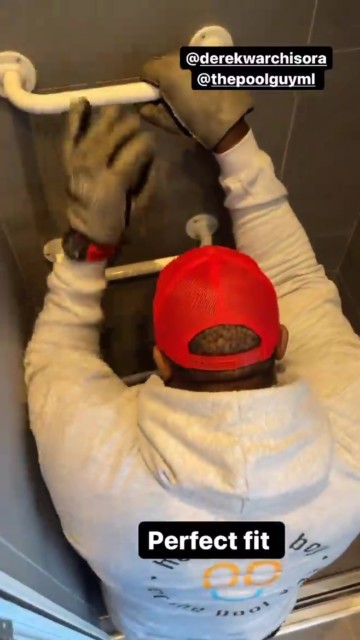 The heavy-hitter hard at work 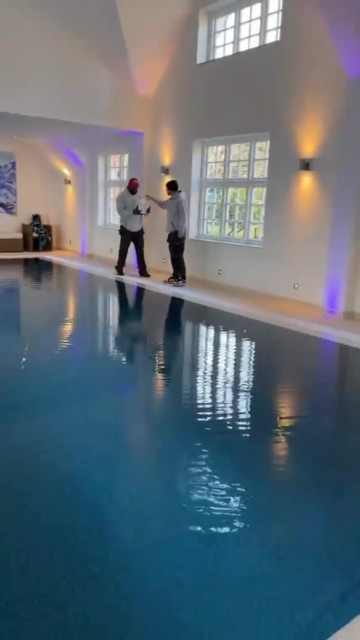 Chisora being shown the ropes on his first day at work 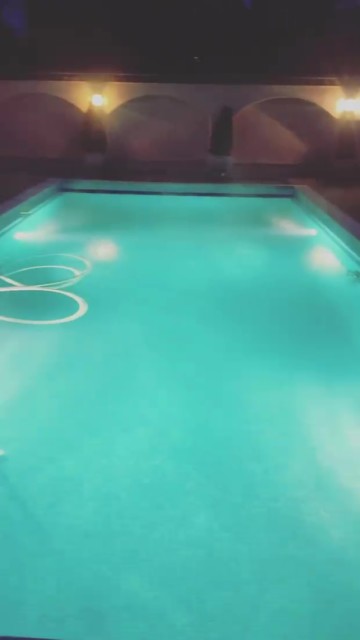