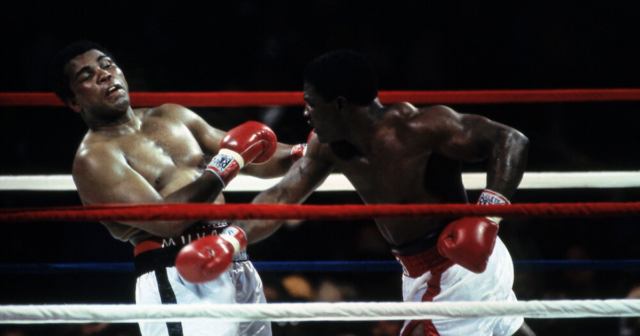 DECEMBER 11 is a date that historians have got their teeth stuck into.

It was on that day in 1936 when a sombre King Edward VIII broadcast to a stunned nation that he was giving up the crown to marry Wallis Simpson.

And a week from Saturday, it will be the 40th anniversary of when boxing’s King announced he was abdicating after 21 magical, momentous, mesmerising and highly controversial years in and out of the ring.

It was December 11, 1981, when the incomparable Muhammad Ali, arguably the greatest world heavyweight champion of them all, unlaced his gloves for the last time.

What a relief it was to those of us who had been a part of Ali’s flying circus and had despairingly seen him declining slowly but surely into mediocrity.

Heartbreakingly, instead of retiring with the farewell fanfares he deserved, the man voted the outstanding sports personality of the 20th century ended his glittering 61-fight career in the Caribbean — and in the most farcical circumstances.

He lost a unanimous ten-round points decision to Trevor Berbick in what was advertised as the Drama in Bahama. More appropriately, the tawdry occasion should have been called Nonsense in Nassau.

It was held at the Queen Elizabeth Sports Centre, which sounds grand — in fact it was a baseball field. 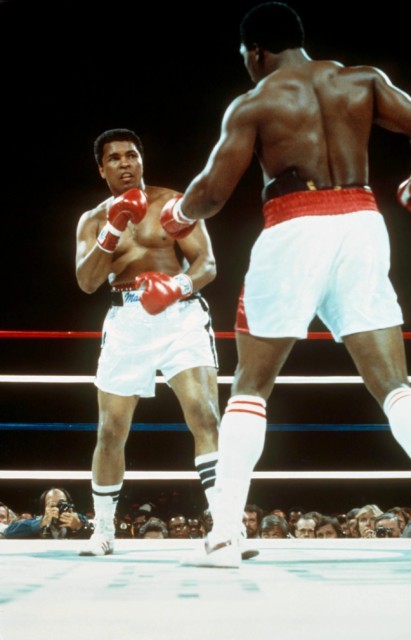 Proceedings were delayed two hours because nobody could find the keys to open the gates to the arena.

It beggars belief but once inside it was discovered there was not even a bell or gloves for the main event, it was beyond parody.

Someone was dispatched to the next field to take a bell from the neck of one of the grazing cows.

And Ali’s trainer Angelo Dundee got his secretary in his Miami office to arrange for a new pair of gloves to be flown over.

After his ignominious defeat against Larry Holmes a year earlier, the name Muhammad Ali was no longer saleable.

Three major American TV networks, CBS, ABC and NBC, boycotted his clash with Berbick — and none of the closed-circuit operators were in the slightest bit interested. 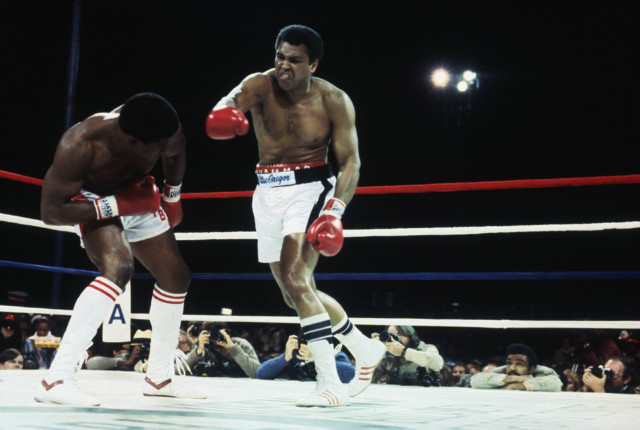 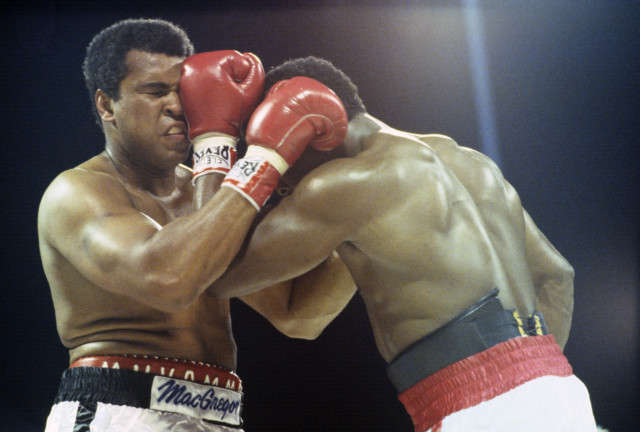 The fact James Cornelius, a Los Angeles car dealer, a convicted felon, arrested nine times for fraud and larceny, who also happened to be under FBI investigation, was the promoter probably had something to do with it.

I really found it deeply depressing as I watched Ali, the hero of the Rumble in the Jungle and the Thrilla in Manila, plus many other breathtaking battles, reduced to insignificance.

His speed and audacious skills had long been eroded — and what was left was a flabby middle-aged man a month short of his 40th birthday.

Gone forever was the supreme athlete that prompted Jim Murray, the Pulitzer prize-winning LA Times sports columnist, to write: “I want to borrow Ali’s body for a day — there are six men I want to beat up and six women I want to make love to.”

Ali was later subdued and philosophical when we all crowded into his dressing room. He simply said: “Father time has caught up with me — I’m finished. I’ve got to face the facts.

“We all grow old and this is the end. I’ve been doing this since I was 12. 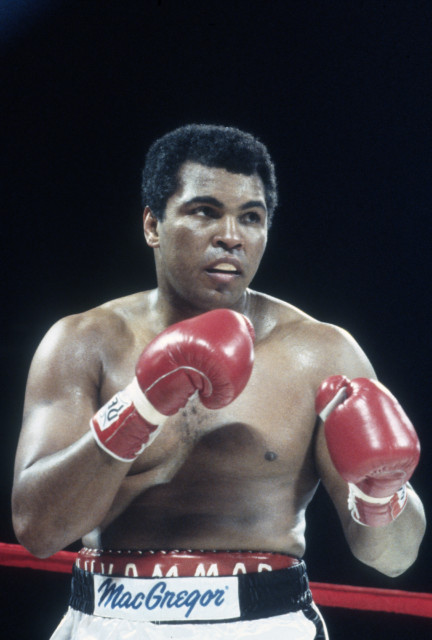 Ali should have retired after his third fight with Joe Frazier

“It’s a joy and relief to know that it’s over.”

He should, of course, have retired immediately after his brutal third fight with Joe Frazier in Manila.

But he carried on for six more years and had ten more fights against the advice of his doctor Ferdie Pacheco.

It is even possible if he had listened to Pacheco, Ali may still be alive today.

Ed Schuyler — one of America’s top boxing writers — spoke for billions when he said as we left Ali to his memories that evening: “Muhammad, thank you. You gave us a hell of a ride.”

And as I flew home from Nassau, with the festive season looming, it dawned on me I had just seen the Ghost of Christmas past.

Advertisement. Scroll to continue reading.
In this article:itwas, kingedward, thatday