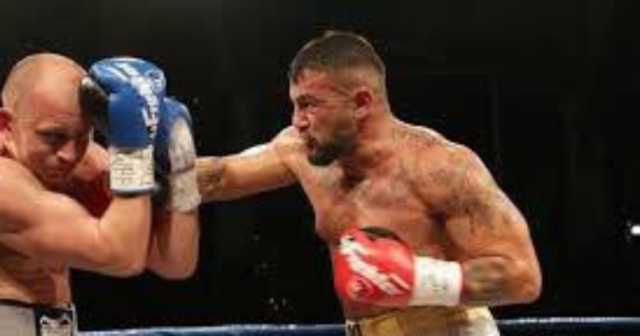 UNBEATEN boxing star Musa Yamak has died at the age of 38.

The Turkish fighter collapsed in shocking scenes during a fight in Munich on Saturday.

Yamak is believed to have suffered a heart attack ahead of the third round against Hamza Wandera.

And the world of boxing has been plunged into mourning following the sad news.

Germany-based Yamak boasted an undefeated 8-0 record, with all of his wins coming by knockout.

He only turned professional in 2017, but made waves last year after winning the WBFed international title. 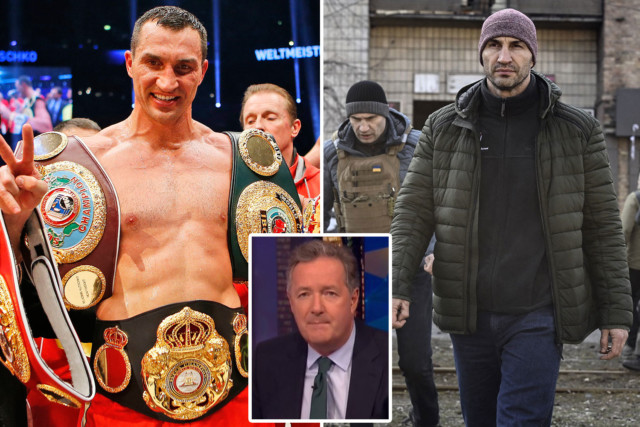 The light heavyweight was fighting on Wandera in Munich on Saturday when the tragic incident occurred.

Witnesses claim Yamak took a big hit from Wandera in the second round which wobbled him.

The bell rang and both parties retreated to their respective corners before standing up for the third round.

But as Yamak came out, he reportedly stumbled before collapsing to the mat.

Medics flooded the ring to provide first aid and revive him.

Yamak was then rushed to a local hospital, but was sadly pronounced dead of a heart attack.

A spokesman for the Munich police told BILD: “The paramedics saw turbulent scenes of emotionally charged fans and family members on site.

“To ensure the safety of the paramedics, we sent out a lot of patrols.

“We then set up a protection corridor on site so that the paramedics could work safely and conscientiously.”

Did you miss our previous article…
https://www.sportingexcitement.com/boxing/prince-naseem-hamed-drives-120k-supercar-through-windsor-after-renting-1-4m-house-next-to-the-queen/

In this article:boxingstar, theage, theworld