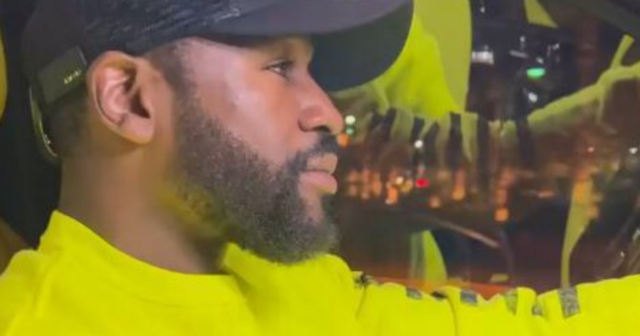 FLOYD MAYWEATHER made some of his fans green with envy as he cruised the streets in a luminous yellow supercar.

The unbeaten boxer, 45, has an outrageous fleet of vehicles which reportedly cost upwards of $40million.

The unbeaten boxer wore an outfit to match the garish colour

He invited fans to guess who song he was listening to 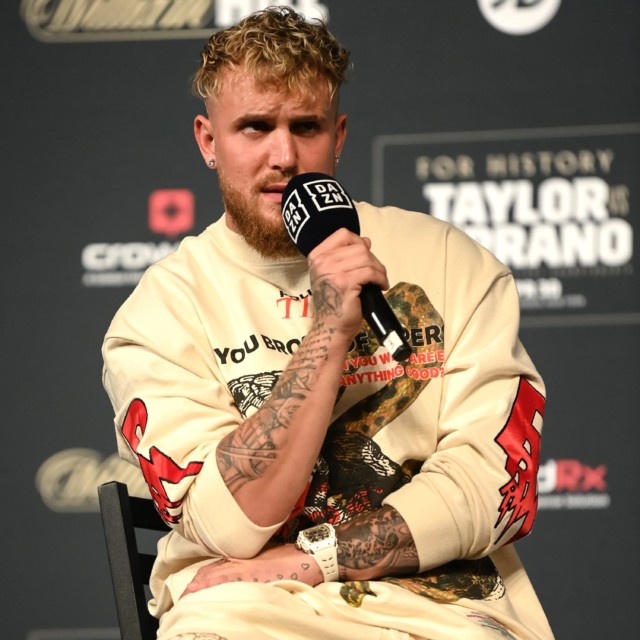 Mayweather showed off his impressive whip to his 28.4m followers on Instagram.

In a silent short clip, the 50-0 superstar is seen cruising through the night and singing along to his stereo beats.

Decked out in the colors of his vehicle, Floyd is seen in a garish yellow jumper that matches the leather seats.

He captioned the clip: “The audio is muted but I want you guys to guess what song I’m listening to.”

His loyal followers were all too happy to oblige, with the suggestions ranging from the clever to the ridiculous.

One suggested: “Has to be Black and Yellow!”

But another was distracted by Floyd’s threads, saying: “Haha the only man I’ve ever seen custom his outfit to his car.”

Mayweather revealed last week that he is currently taking in $300m every MONTH.

It comes after Paul and brother Logan accused Mayweather of being “broke” after alleging he still owed them money from last June’s bout.

And Money is set for another lucrative exhibition bout against Japanese MMA star Mikuru Asakura in September.

Speaking after entering the Boxing Hall of Fame, Money said: “I will continue to give back to the sport of boxing in my time, and I will also give back financially because I got it.

“To my team, my guys in New York, and my other real estate team that’s here today, we can’t be stopped.

“In 32 months, I put myself in a position with a smart business team to make $300m a month.

“It all started from the sport of boxing.”

Mayweather regularly shows off his arsenal of supercars that are divided between his two mansions in Los Angeles and Las Vegas.

It includes a series of Rolls-Royces worth over a staggering $4m, as well as FOUR Bugatti Veyron supercars that cost $2m 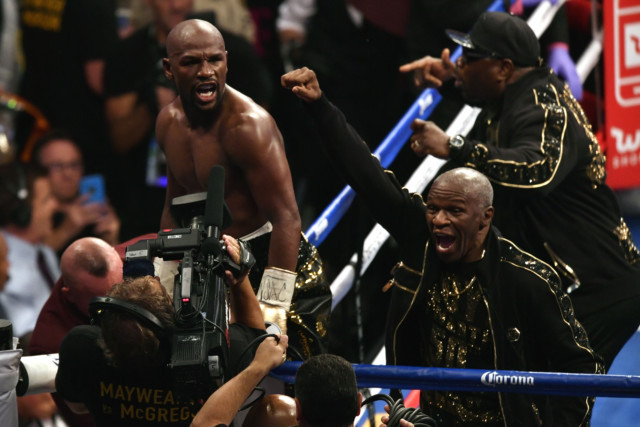