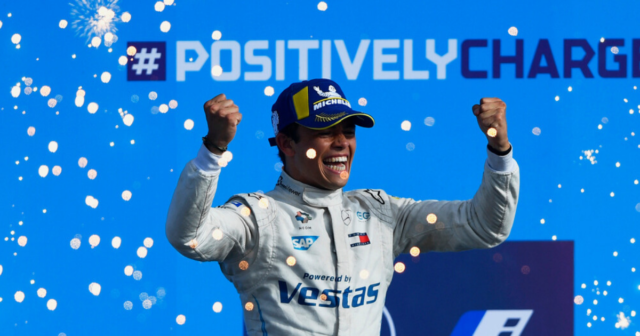 Did you miss our previous article…
https://www.sportingexcitement.com/boxing/tyson-fury-hopes-baby-athena-gets-out-of-hospital-on-wednesday-after-very-stressful-intensive-care-battle