Oleksandr Usyk haircut: What is an oseledets and what does it symbolise in Ukraine?
Advertisement 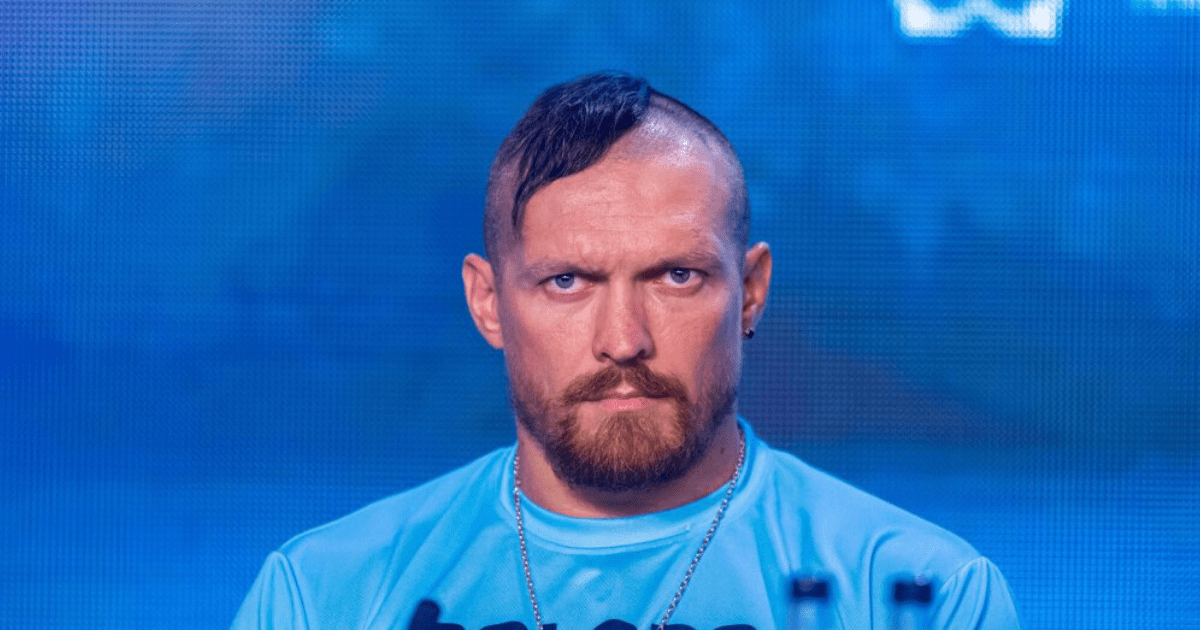 OLEKSANDR USYK is looking to retain his heavyweight belts as he takes on Anthony Joshua in a huge rematch in Saudi Arabia.

But the formerly shaven-headed Ukrainian has a new look as he aims to bring a much needed boost to his country following the Russian invasion.

Attending pre-fight press conferences, Usyk sported a single lock of hair on his otherwise fully-shaved head, a style known as an osedelets.

What does Oleksandr Usyk’s haircut symbolise?

The osedelets is the traditional haircut of the Cossacks, a warrior people from South and East Ukraine and parts of Russia.

In Russia, it is often referred to as a khokhol and used as a derogatory term for Ukrainians.

Despite being shaven-headed when he beat Anthony Joshua in 2021, Usyk has fought on many previous occasions with an osedelets.

Usyk also had the osedelets during the London 2012 Olympic Games

This includes the day he won the heavyweight gold medal at the London 2012 Olympics, one day before Joshua would become super-heavyweight Olympic champion.

Then, he said: “You should know that Cossack oseledets haircut and hopak on the ring are not simply part of image for me, they are a tribute to our history and culture.”

The hopak is a traditional Cossack dance which Usyk also performed after beating Joshua at the Tottenham Hotspur Stadium.

Where did the osedelets originate?

Halfshaven haircuts are believed to have been adopted by the Vikings from the Slavic people they conquered when they captured Kyiv in the 10th Century and created Kievan Rus, the state which would become both today’s Ukraine and Russia.

They enjoyed such popularity among Viking peoples that William the Conqueror is seen with a similar hairstyle in the Bayeux Tapestry depicting the victory of the Normans at the Battle of Hastings in 1066. 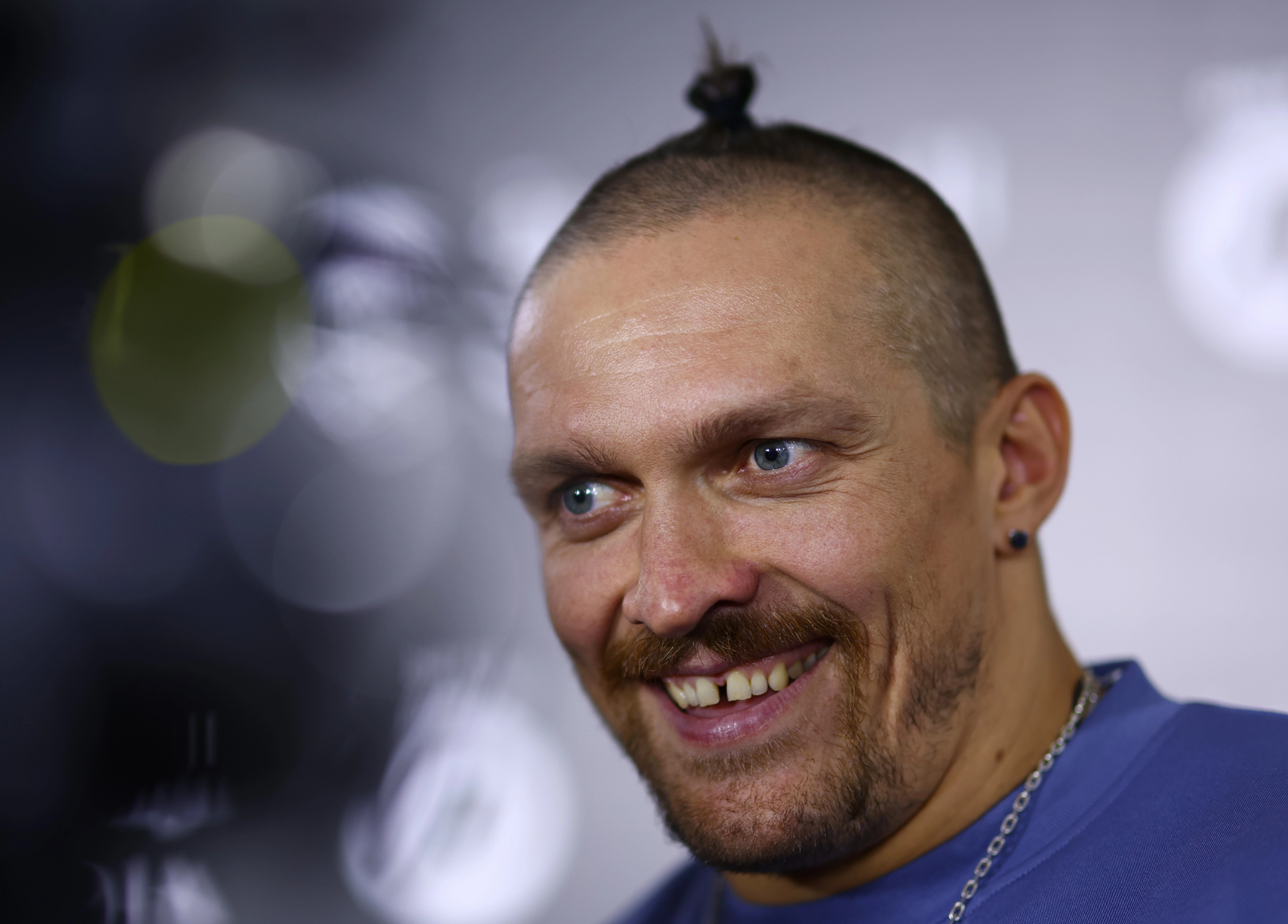 The osedelets in its current form was adopted by Ukrainian Cossacks in the 16th Century, who would leave a long central strip which was often braided or tied in a topknot, on top of a shaven head.

It was repopularised in the early 20th Century among Ukrainian nationalists before being suppressed during Stalin’s rule.

It would then make another comeback with Ukraine’s independence in the 1990s.