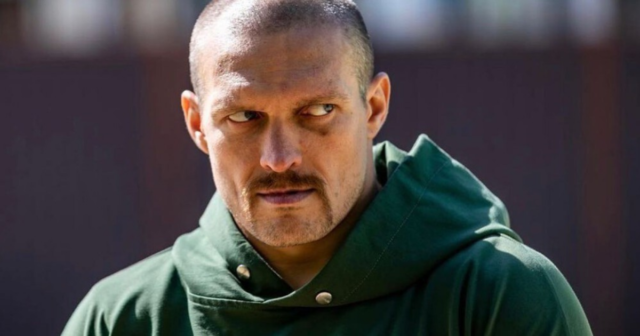 OLEKSANDR USYK had already envisioned beating Anthony Joshua TWICE – while on a night time park walk with his promoter.

When Usyk was ordered to fight Joshua, who had just seen talks with Tyson Fury break down, he was told a rematch clause would be involved.

But that was just Usyk to the Ukrainian’s ears – as he fancied his chances with two paydays against the British superstar.

Joshua was dethroned of his titles against the former cruiserweight king in September and has now activated his right to an immediate rematch.

But according to Usyk’s promoter Alex Krassyuk, that was all part of their masterplan which was cooked up on a leisurely stroll in Kyiv.

Krassyuk told SunSport: “I can tell you about my conversation with Usyk. It was when the arbitration said Fury and Wilder have to have a third fight.

“So, before that I spoke to Eddie Hearn and agreed that a fight between Usyk and Joshua we have to make happen together.

“So, I called Usyk and we had a meeting with him. We were walking in the park in the night time, just walking and talking.

“I told Usyk the following, that we are now in a position mandatory challenger for almost two years and finally we have received our chance.

“And without taking into consideration of all the obstacles that we had on the way, including interim championship, including all other kinds of obstacles, Covid, etc, finally we are in a position to make this fight happen.

“Usyk was very happy to hear about this news and he said to me that this is something he had been waiting to hear for a long time.

“I told him that although he’s the mandatory challenger, but most likely AJ being a star in the UK and being cautious and well-protected by his promoter Eddie Hearn, there’s going to be a rematch clause.

“And Usyk said, ‘That’s even better news because I will have a chance to beat AJ twice!’”

But just two weeks before the Las Vegas thriller, AJ was connivingly outclassed by Usyk, losing his WBA, IBF and WBO belts. 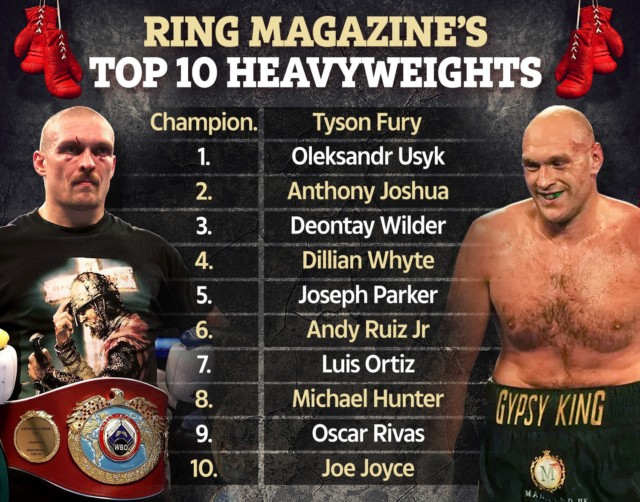 As was the case when Joshua was stunned in defeat to Andy Ruiz Jr, 32, he he will go right back into the firing line.

AJ six months later exacted revenge on Ruiz and reclaimed his titles, and is now in negotiations with Usyk to try and repeat history.

The fight can take place no later than April, with Krassyuk now due to meet with Hearn to finalise terms.

He said: “According to the papers we signed we have a certain passage of time within the rematch has to take place.

“It is seven months from the date of the fight. We are now in talks with Eddie.

“We will probably meet in several or a couple of weeks somewhere Europe to discuss the details and to work out the strategy – where, when and which way we are going to arrange the rematch.” 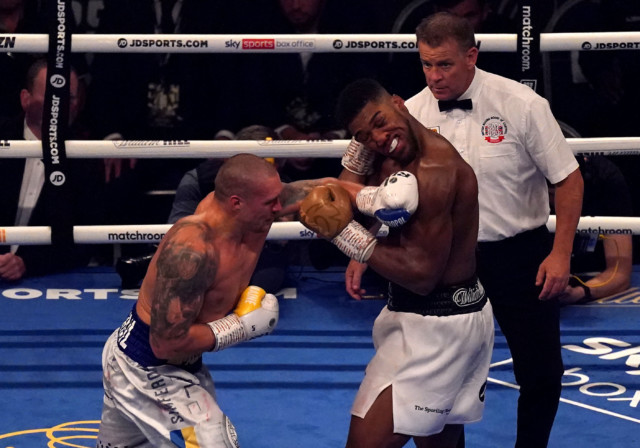 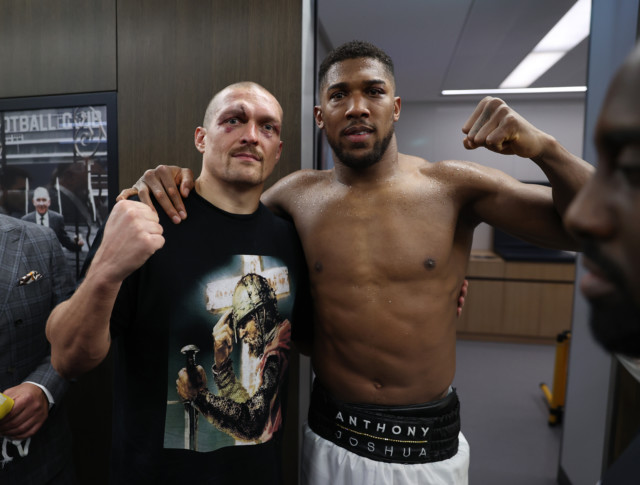 Oleksandr Usyk and Anthony Joshua are set to rematch 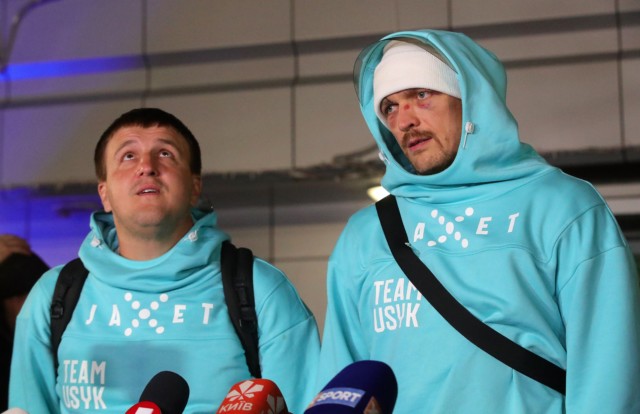