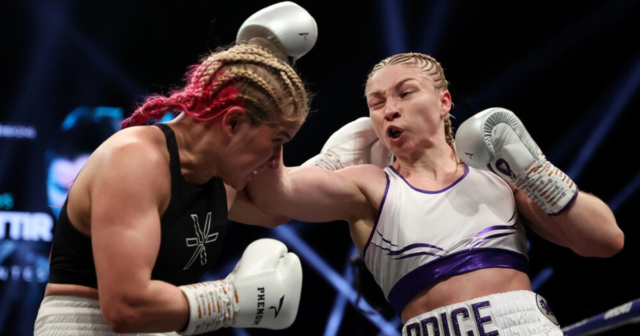 The 27-year-old dominated throughout her unanimous decision victory – ten months after claiming top prize in the middleweight division in Tokyo.

Price, who has played football professionally for Wales and won kickboxing world titles, won all six rounds of the fight with her Icelandic opponent.

The cards read 60-54 in favour of Price at the end of the bout, and Gudstensdottir did well to hang on long enough to hear the final bell.

Price controlled proceedings throughout, picking off her opponent at will with a number of well executed combinations.

Gudstensdottir was rocked at the end of the fifth but clung on and in the end managed to go the distance. 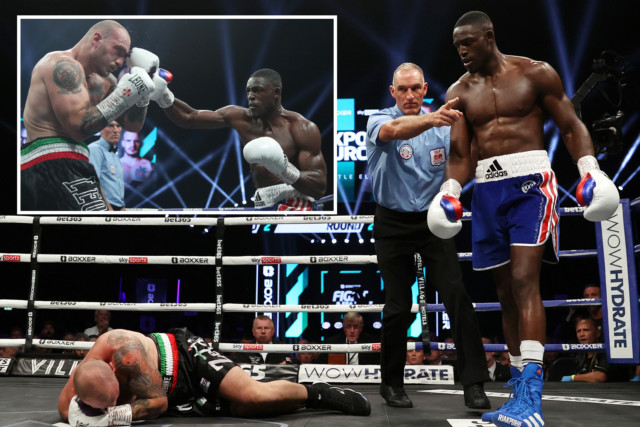 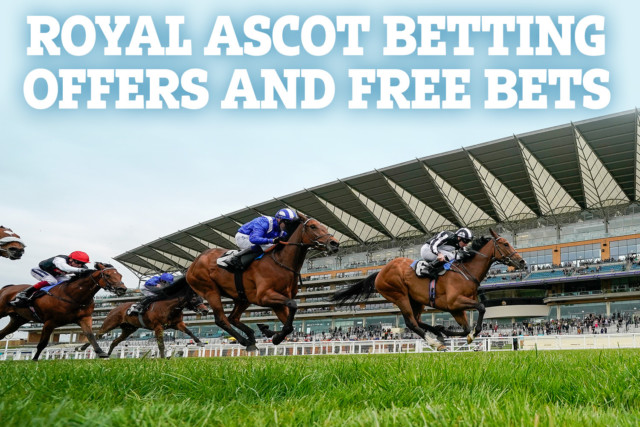 Price admitted afterwards she had even managed to enjoy her pro debut, which came on the undercard of Richard Riakporhe’s IBF world title eliminator against Fabio Turchi.

She said: “It was a great six rounds under my belt.

“I wanted to relax in there, I didn’t want to rush my work. I really enjoyed it.”

Price also thanked the fans in the stands, saying: “[The crowd] was absolutely amazing.

“I’d like to thank everyone who bought tickets to watch me. I’m buzzing.”

Trainer Rob McCracken revealed Price has been in training camp ever since her gold medal in Tokyo almost a year ago, and praised her performance on her pro debut.

He said: “She was great tonight. She’s been in camp a long time, she did the Olympics and we’ve kept her in camp since then.

“Great debut, she asked her a few questions and Lauren responded. She’ll only get better.”

Meanwhile promoter Ben Shalom added: “I’m unbelievably happy. Rob told me she was the best female he had worked with.

“Against a very good opponent, she did brilliantly and I can’t wait to see her develop.”

In this article:olympicgold, teamgb, victory