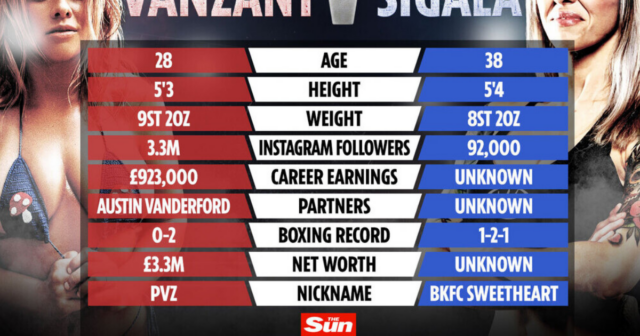 The former UFC fly and strawweight is 0-2 since signing with the Bare Knuckle Fighting Championships in August 2020.

How the duo stack up ahead of their London showdown

And back-to-back losses to Britain Hart and Rachael Ostovich have put VanZant’s back up against the wall ahead of her BKFC London clash with Sigala – which promoter Dave Feldman admits is a must-win for the 28-year-old.

He told GiveMeSport: “If Paige loses, her bare knuckle career is definitely at an end.

“I mean, she did an interview and said there was no pressure on this fight.

“So, you know, if she feels there’s no pressure, then maybe, you know, maybe she’s very confident.

“But, you know, I can’t keep saying after every fight, we’ll see how she does.

“And that’s why if she doesn’t do well in this fight, If she doesn’t come out victorious, or at least look very, very good, then she’s probably at the end of her bare-knuckle career.”

And there big show is on a HUGE night of combat sports with Oleksandr Usyk vs Anthony Joshua, PFL, UFC 278 and Adrien Broner vs Omar Figueroa also taking place. 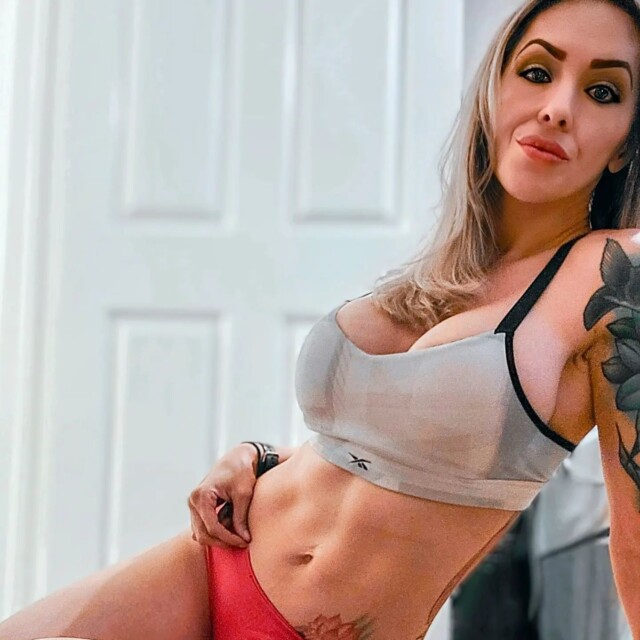 When is BKFC London?

The prelims start from 6pm with the main card from 7pm.

Expect VanZant vs Sigala at around 8.30-9pm, and the main event of Michael “Venom” Page vs “Platinum” Mike Perry at around 10pm UK time.

What live stream and TV channel is BKFC London on?

BKFC London will be broadcast live on BKFC’s App.

BKFC London is also available to purchase on Fite.TV for a one-off price of $19.99.

You can watch the prelims for free on BKFC’s official website.

What is the full BKFC London fight card?