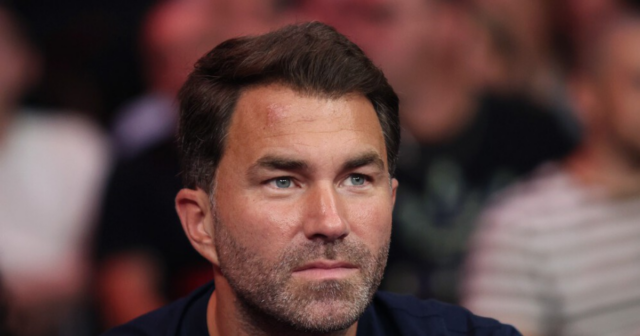 EDDIE HEARN has revealed it “pains” him to say it – but Tyson Fury is the best heavyweight on the planet.

The Matchroom chief made the admission despite promoting Fury’s Brit rival Anthony Joshua. 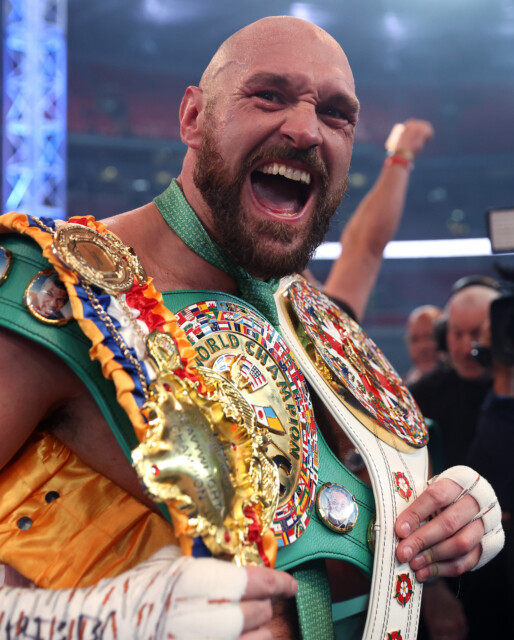 AJ’s last fight ended in defeat to Oleksandr Usyk – who he faces again in less than two weeks in a bid to win back his heavyweight world titles.

Fury meanwhile vowed his sixth round knockout over Dillian Whyte back in April was his last fight.

Although there have been rumours the unbeaten Gypsy King could return to face Joshua in December.

And Hearn has admitted that as it stands, Fury is the best heavyweight on the planet.

He said on the Happy Hour Podcast: “If you asked me right now, who’s the best heavyweight in the world, I would say Tyson Fury.

“Pains us to say it but that’s facts.”

Hearn went on to discuss who would be the A-Sider in negotiations between the pair, and therefore command more money and rights in a potential fight.

He continued: “Fury was always the B-Side commercially, but the rise of Tyson Fury in the last two years, like he’s put himself right up there.

“At the moment, on paper Tyson Fury’s the best heavyweight in the world.”

Although Hearn backed his fighter and said AJ could be considered the best if he wins his rematch with Usyk on August 20.

He added: “If AJ beats Usyk, it’s arguable you know, but like again, you get to a point, I think as they get older it’s easier, I think people just go ‘oh look, who cares?’.

“AJ’s got in a position before when walking in second and he’s actually one of them that goes ‘I don’t care, I just want to fight’.

“But, when two people don’t like each other, no one wants to give an inch and it’s so frustrating.

“It could be the changing rooms on the night ‘I want first choice of changing room’. Are you f*****g joking? You’re getting 100 mil, shut up! Get changed in the car park!”