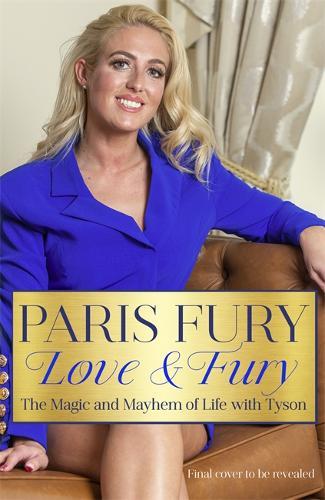 Paris, 31, says the biography, which will be titled Love And Fury, is a love story about her rollercoaster life with Tyson, 32, and their growing family.

The couple, who are both travellers, have five children, and Paris is pregnant with their sixth which is due later this year.

She said: “This book is my love story – for my husband and family.

“But it’s also a book for all the women out there who’re juggling lots of responsibilities.

“I’m a mum, I’m a busy woman, I’m someone who is dealing with a husband with a crazy career and his own huge highs and lows.

“And I want to tell anyone who’s felt overwhelmed when supporting others through tough times: you’re not alone.

“Whatever your experience of love, difficulty and family, I hope you can find strength in my story – there is always a light at the end of the tunnel.”

Paris recently became a panellist on ITV’s Loose Women, but the show had to apologise this week when she casually swore live on air.

Paris said “the s*** hit the fan” when Tyson revealed her baby news before he was supposed to. 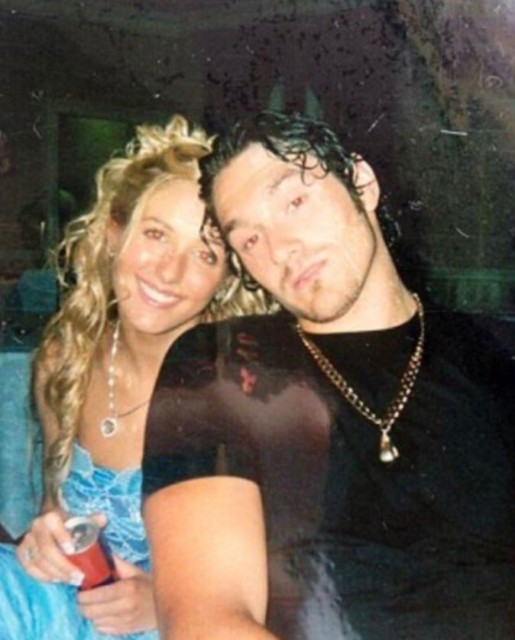 Tyson Fury met Paris when she was just 15 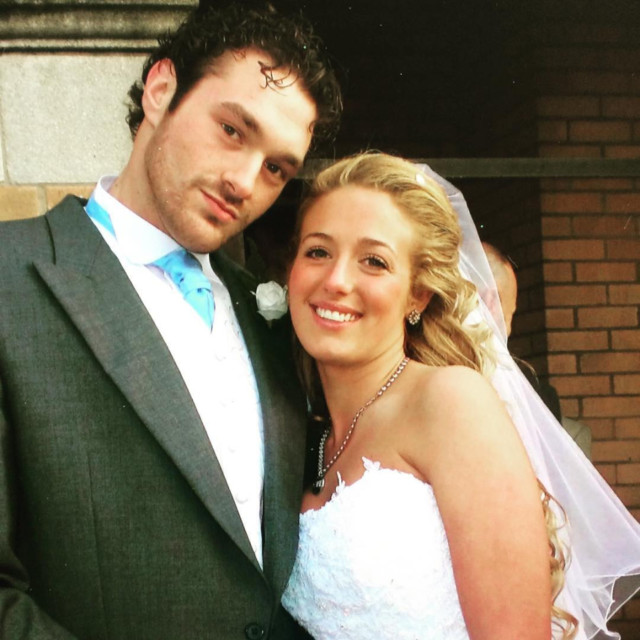 Tyson and Paris were married in Doncaster in 2008 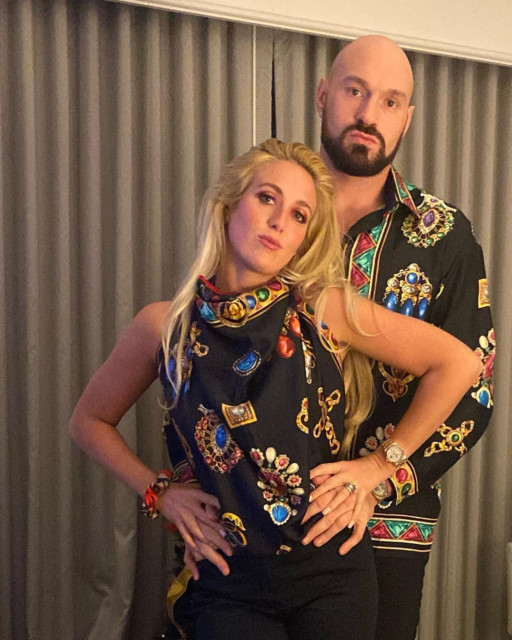 But Tyson got there first when he blurted it out in an interview.

Tyson and Paris are childhood sweethearts and were married in Doncaster in 2008.

Paris met Fury when she was just 15 at a mutual friend’s wedding.

However, it wasn’t until a year later, when their paths crossed again on a night out in Doncaster for her 16th birthday, that they began dating.

Paris explained: “He was my first boyfriend as I was not allowed a boyfriend until the age of 16. He is the only boyfriend I have had.” 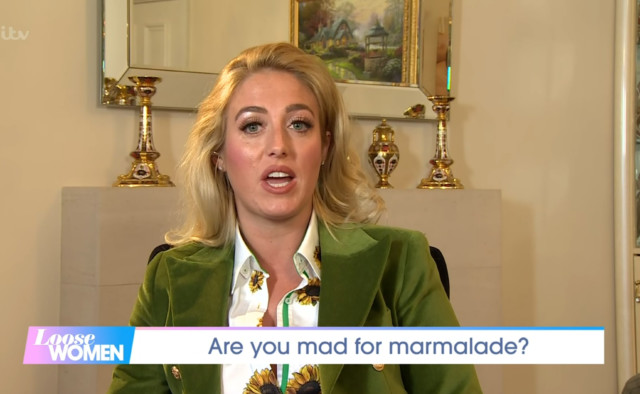 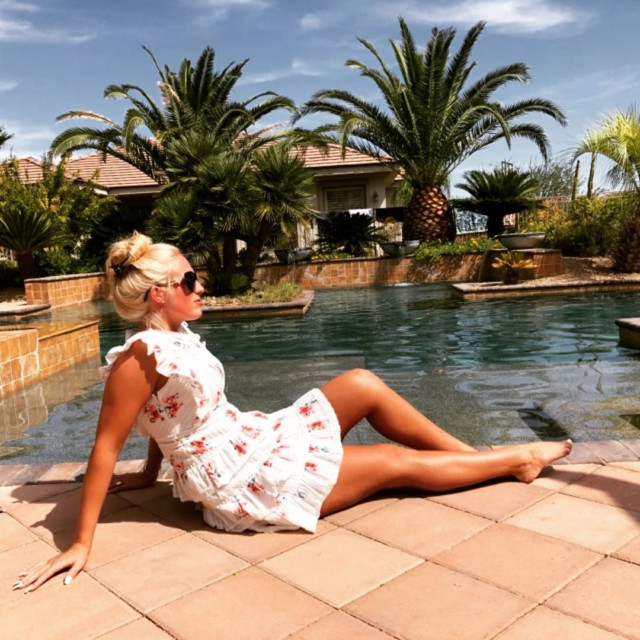 She regularly shares snaps of their family home in Morecambe, Lancs.

The book will be published by Hodder & Stoughton and will go on sale in October.

Publishers Hodder & Stoughton said: “Paris is Tyson’s rock, the wife he thanks for all his success.

“When Tyson’s struggles with OCD, depression and alcohol have threatened to overwhelm them, she has held them together.”

Tyson is in talks over what would be the biggest fight in British boxing history – a showdown clash with Anthony Joshua.

Talks between Joshua, 31, and Fury are still ongoing for a historic undisputed title decider in the summer. 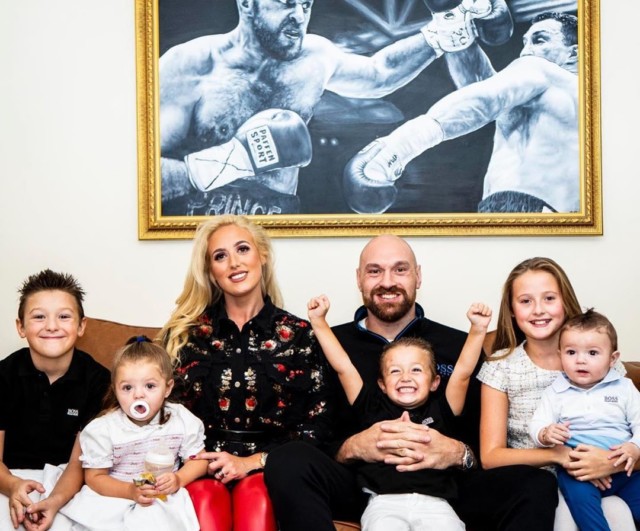